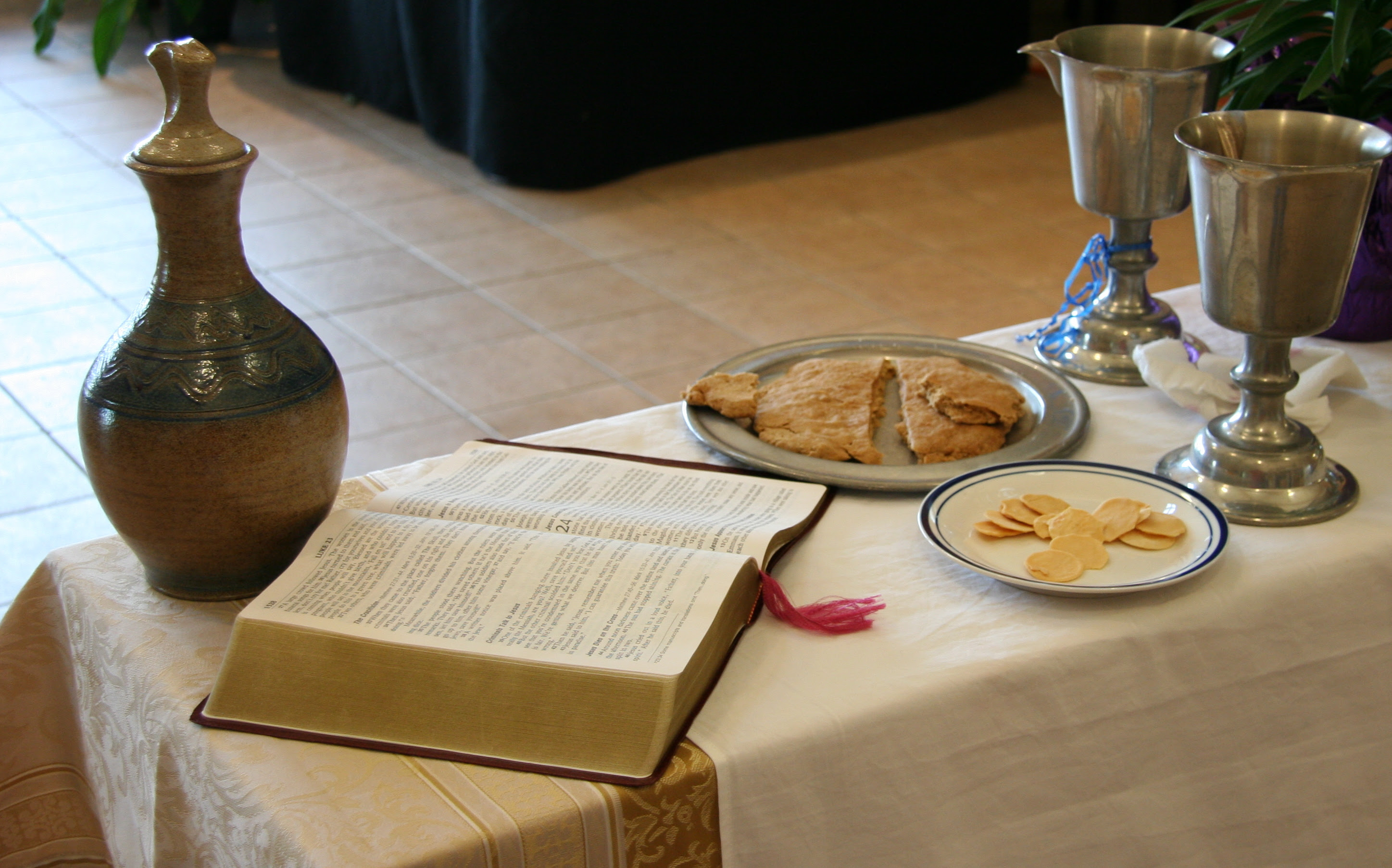 AS men cavort superficially atop the skin of this Globe, held to a periphery thin-layered and pressured by the almighty sky above, their intrigues and consipirations adhere also to but an outer film: that exterial shell which is knowledge - that knowledge of this, the current World. Layered alike to the rippling rock, the fields of forces impose upon the men, superimposed - superlatively lapping in, wave upon wave, in many levels adjunct, seeping in and passing through this sphere.

You might travel to some exotic repose and sup on turtle soup, break bread that is leavened with gold dust, toast the peat moss and casually laugh as the foibles and follies are gradually disclosed and made much of. In company one may unwittingly confess to sundry dispositions- one dozen no less, all fascinatingly contradictory. Such is modern life and its accompanying bourgeois thought - the disclosures are believed to be real and of import, the fare more than sanitary, the dialogue amusing. Yes, the pursuits rival those of the catalog of spiritual precepts and comprehension of Christ - outweighed and out won in appearance, by superficiality.

However such superficiality is of itself superficial to the true man; and the veneerial [as in ‘veneer’] representation allows little disclosure of his heart's reasoning. The spiritual man seeks conformity whereby the outer life as lived is relaxed and responsive to the soul's indications. For some there may be an actual pain sensed when called to compromise in greater degree, when the will of the world contradicts the innermost higher motivations.

When we expel out from ourselves in breath and particularly voice, we are actively conjoining the forces of the soul-will with that of the ego anchored presently in amongst the world. The activity of exhalation and vocal exclamation is consistent throughout a man, even if the actual meaning of the words is less significant and the intention impotent. Nonetheless, the constitution is in line with the soul in this expression. It is a venturing into the world; something which must necessarily be improved upon and wholeheartedly affirmed, because without such a straight-through connection the being would withdraw and discarnate immediately. There must be some measure of consistency linking a man with his superficial existence.

The act of inhalation, and the concentration of listening or observing, 'listening visually', is likewise an act of congeniality between the superficial consciousness and the higher awareness within. Here the child takes back to the parent all that it has gleaned and seeks approval.

In many respects a man is sorely affected and afflicted by those immediate surroundings he is steeped within, and by the quality, ingenuity and moral fiber of the men and women he interacts with. For it does so happen, that continually he is obliged to return inwardly with those impressions, and by this he himself is colored within and without. These are but simple terms to put them in, but it is fact. Just as it has been proved afore that one should not house the criminally insane together, and as far as is possible, the sufferers of sickness, nor should one expose themselves to madness or folly, disreputableness or cheats, without following through with an absolution to remedy the insult, and a critical analysis which forgives the wayward but discerns the fault and folly.

There are many forms of absolution in which a man may cleanse and begin again. One such, sturdily empowered, is the aspect of Communion which releases the participants from the influences of the temporary world and its dross. However it befits a good opportunity right here to make a point of he who hosts the ritual: that he be beware not to poison the very water so enlivened because of the action within himself. For he who makes the utterances or clarifies the song, is outwardly active, whilst all others are immediately responsive; and because of the nature of this absolution, care must be observed as to the protection of the gathering - usually by earlier remonstrations and prayers devised by the officiator afore time.

In many respects men are protected from the consciousness of inner action. The amassing and congealing of each combustive particle, the mirror-celestial body as miniature and all of its constellations, the lights of intuition and comprehension as they dart here and there amongst the aura like an electrical storm - man is contained in his superficiality that he be saved from the overwhelming effects of inner experience. 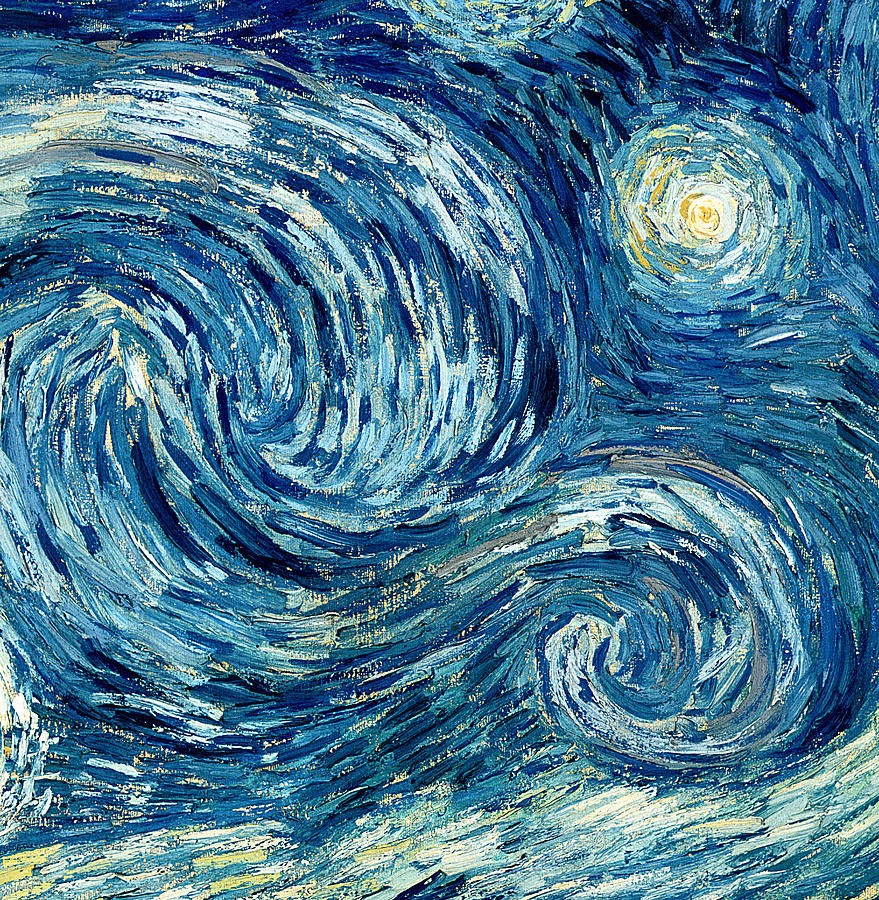 It is best that he/she be removed from the company just prior to the Communion. Whilst absent, there makes for good timing for prayers and quiet meditation, so that the gathering might prepare well for the vital supplication which is about to be administered. Set the mood, as they say.

It can be a time for personal thanksgiving and review, with the object to 'touch base' inwardly and allow the heart to open without reluctance or denial.

As for the host, there are many ponderances which may assist his intent; and also it must be added that he does not make appearance until he feels enabled to do so - that it is not to schedule or clock, but might be five minutes or five hours or even not at all, that he comes to the water of Christ and believes himself prepared and worthy to ask for such blessing.

He is mindful also of the great need with those who are in attendance, so much so that it is as a life and death wager - being the life of the soul renewed afore it dies to the world. For it is that we seek to combine with that Divinity which does inspire this transitory but obstinate world. We urge that the said combination revivify our beings and cleanse them completely. So, because of the outpouring - particularly in relation to the spokesperson involved - there is a need for prior absolution that the issue be uncontaminated during the Communion.

The first part of this is the extreme power of such conscious foreknowledge. In other words, as is often the case with all mystic actions, the knowledge marks the intent which governs and decrees the willed action, and in just by the knowing of the spiritual realities one is quicker to initiate and invoke them.

The second part portends to the actual substance with the prayers - to be pronounced out loud - as this will begin to be as enfleurage to the design, that he may purge sufficiently to be prepared.


Touch me not with your vile aberrations!
For I am made foreign to your deceit,
Your trickery, which curses all Men -
I do withstand your loathsome promptings
And contest the fickle demands
Of wickedness and its conceit -
And, for the sake of all Men,
I demand you to cease your illegal claim
And go to God for forgiveness and redemption,
This day.
I am surrendering my afflictions
And reckoning them to Christ
That He may deal with them;
Masterfully and completely.
SO BE IT.


Beloved Christ -
I abscond from all Sin as imposed or entertained,
And pray that you shall release all men, including myself,
From the terrors of spiritual death -
May we come to know and live Love in every breath,
In and exhaling,
This day. 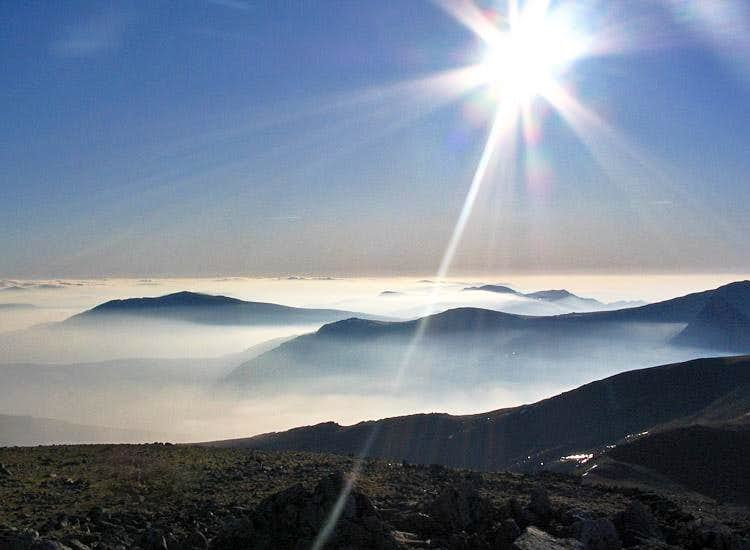