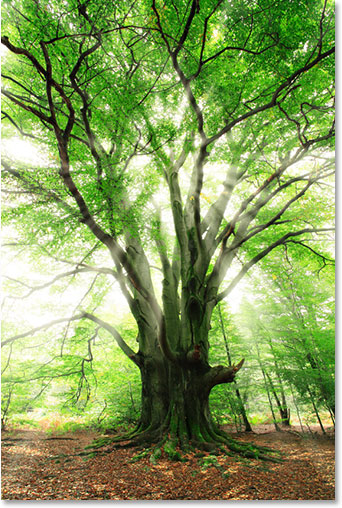 LEAVES breathe for the tree, and when the leaves are gone the tree excarnates. Its spirit withdraws back into the timely place of its beginnings; ever present, but agone, its consciousness of here, now there, manifesting within the life-filled realm it sprang from.

And should it breathe again with new budding green and living lung, its presence will stir and awaken again. And what was tree within the world will now return.
Our beloved Christ is as a tree and His Life's Leaves are the faith of this Humanity by which He Breathes; for to enter fully into this Worldly Life there needs to be the living aspirations by which He can come.

At the time of Calvary, the tree as it were, was bare. Not since the Golden Age of Man long past, had its wintery nakedness known life. For you can have a tree without leaves and a life without life, in appearance and in form, in the ghostly manifest of the worldly silhouette that has but a fine film of presence to it.

Many men appear present but have so withdrawn. Many values seem to be fine and worthy, when they are but shells - as truths also that have no bearing or petition, can appear to make sense when they don't. More often than not, the things that happen within this World have long before occurred in spiritual pretext. Those events that bring with them a finality, also too are often the summary of a spiritual story whose time had concluded. Not the least which, our dear and Holy Christ entered into His worldly death at the summation of a very slow and painful spiritual one. For He had been so cut away from this World for many eons before - from that which He so Loved - that this trial of Incarnation was that synthesis which blended past sorrow with the now obvious.

His sadness and His outcast had parleyed a slow and decadent dying. Not as violent as the end did show, but as perilous. For this World and the one before, had itself begun to wither back and die - no leaves, and then soon to be, no tree. One by one the hearts of the people had forgotten who they were. The material seduction had encaptured their souls to the point of their dismissing their heavenly values.
Even before the egoic awareness, a selfishness pervaded and infected their hearts; and whilst some retained their goodness, they fell back under the pressures of the fear and hardship to follow.

Added to this, the veils separating our World and the Spiritual Heavens became impenetrable, and men and women became ever more afraid, for they thought in truth that this life was their only sanction, and their desperation the only way it was. 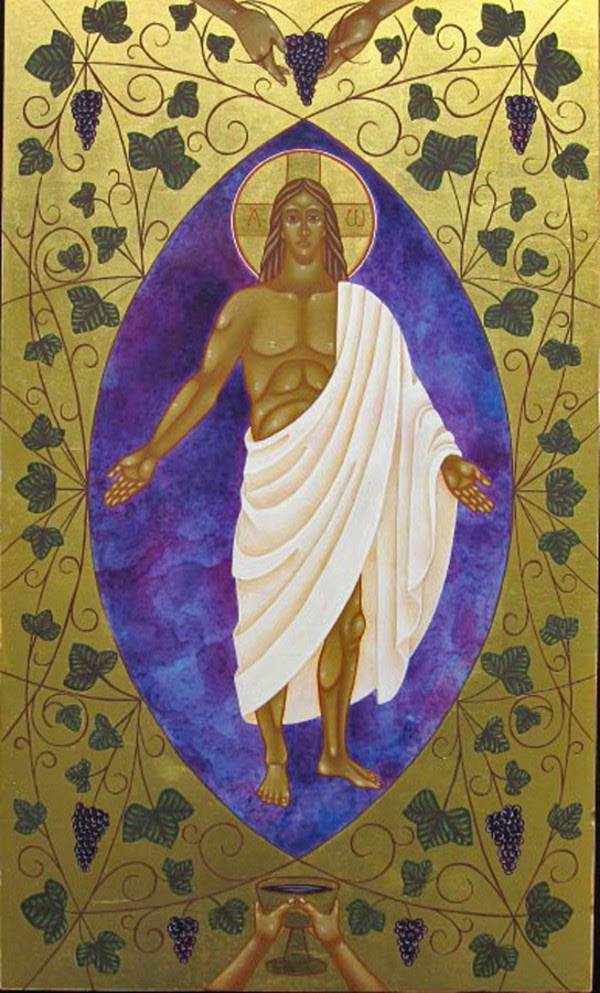 People get used to being downcast and despondent. They very quickly adapt to depression and disappointment. And the spirit soon withdraws - individually and collectively, into a wintery death.

And so you see that although events might have been a very long time coming, it is not until their summary and conclusion do we recognize and accept the causality. It can take until the end of the chapter for us to review and interpret every word that led us there. It is peaceable to know this.

In many respects it is simply symptomatic of consciousness itself. This is the true meaning of the expression: "the end justifies the means" - not to say that you may do as you wish to get to a desired outcome, but rather to say that it is only at the end we see the qualification and reality of what has led us there. Not always is this good - most often it is mixed at best.

The conclusion of Christ's Life, offered so upon the dead wooden Cross that did hold Him, was a poor ending to a terrible story of hardship that spanned the eons and the lives that went before - the suffering of a spiritually disconnected peoples and the subsequent suffering of the very Being who had heard every anguished word... This was not just a three day pantomime. In truth, it had been a very long time coming. And Christ knew that it was only by summation could there be a time of change to follow.

To end and then to begin again.
To end but then to live again.


And this was so.
See now the tree with its mane of countless leaves! And the breathing becomes one sweet breath, as new life daily springs from each laden branch, as each dear heart is connected now, not only to the Heavens that support them, but to one another as well; and, to our Living Christ who is verily strong enough to hold all of us so.

Posted by Bruce at Thursday, September 22, 2011 No comments: