The wheeling Sun drew the stars down,

And around,
In virtuous complicity.
Oh savory wolf, biting ankles of change,

The SAVORY WOLF is the Moon which 'dogs' this planet, as it were, dragging and pulling at the feet which attempt advancement. The old ways of the old Moon were dominating the men that they, in ancient clairvoyance, clung to the past realities, being destined to retrace rather than move forward. The Moon influences neither encouraged individuality or Heavenly perspective, but rather brought the motion of memory upon the face of the Globe.

The rhythm produced encouraged much life to be and continue, as well as those 'beginnings' derived from moon-matter - the astral point of 'new' and deceased organisms. However, from a point of view of Man, the Wolf (the Moon) would refuse the change necessary for the World to continue on.

Lucid and weary, the man-beast remains,

Thus was the struggle of the LUCID AND WEARY Man, under the champion of the Moon and its influences before our Christ interrupted the gain.

The TEMPLE is the physical 'house', the ALTAR, the 'God-space', the Spirit. Man has the dual combination in both his higher and lower aspects. Both are signified, only that the higher man redeems the grosser aspects and delivers them into purified being by the relationship, whilst the lower aspects redeem those of the higher; for the soul is nourished by the upgrading and developing ego-consciousness. 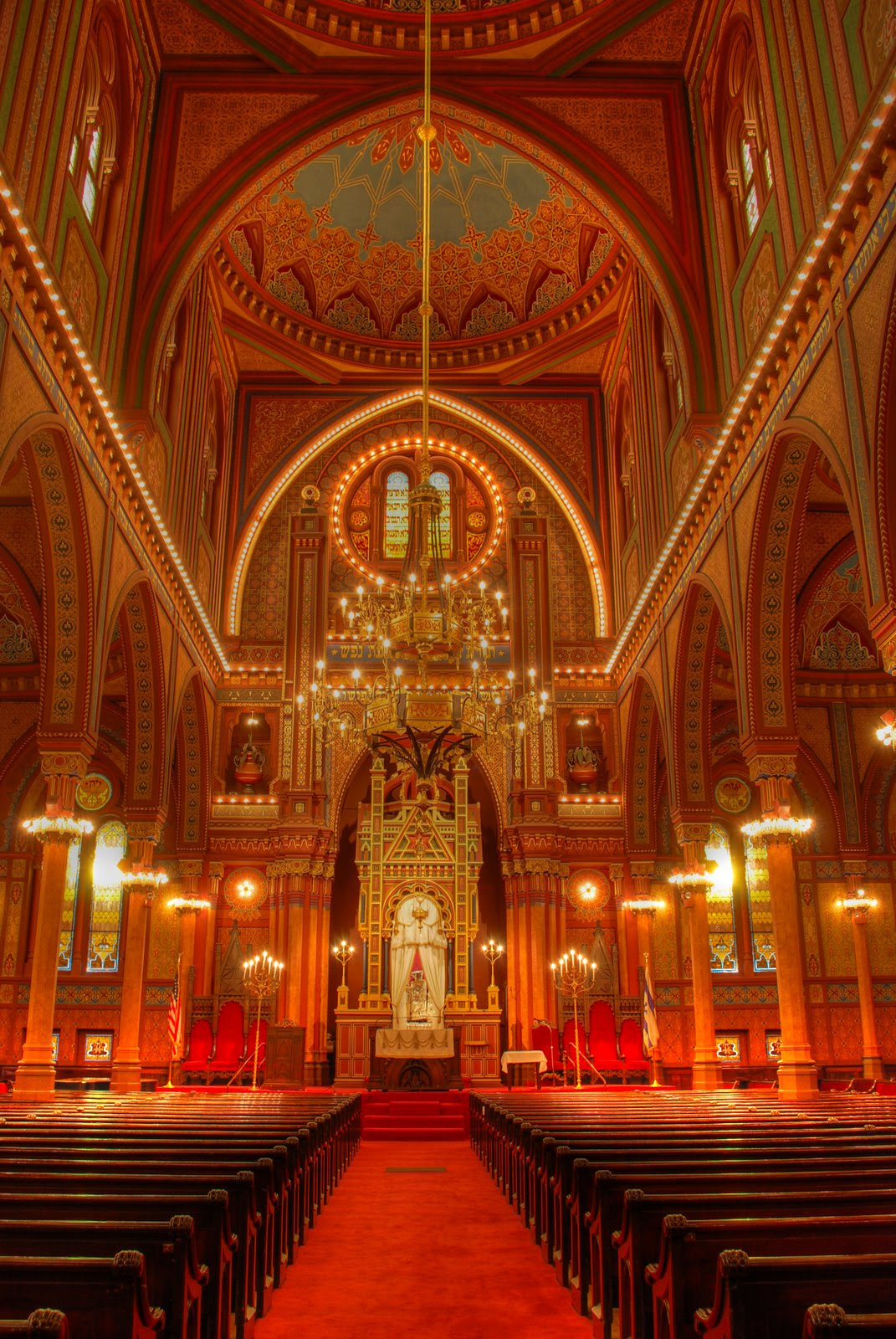 TWO FOR THE TEMPLE, TWO FOR THE ALTAR: The duality of Heavenly-Man and Individual-Man is incorporated at the soul level and within the physical realm also. Such duality is represented in the twin-soul doctrine, whereupon the active ego-male divisioning is distinct from the heavenly-encompassing dream condition of the soul-consciousness.

New is the virgin, but Nature her daughter.

The VIRGIN being the Spirit of the World - that Spirit incarnate in the world which brings forth our NATURE, being the Natural World to which we cleave.

Two bearers of Divine Life are the holy fluids, distinct and characteristic: semen and blood. This combination perpetuates the generations; this, the semen and blood, are not only progenitors but also the fluids wherein there is no time.

There are provisions within these sacred substances for the future. There are marvels associated with the actual nature inherent in this substance, and usually not to be expounded further as the ramifications are often abused by the debased and the wicked, not only by the blending of races [non-human] and the bleeding of men, but by those sinister practices which extract the human essences and verily feed them to lusting devils.

However, returning to the script, there are meanings and also meanings: the PAIL, being this World herself, whereupon Christ has secreted much of Himself into the makeover and psyche of this sphere, and has bonded in union. The spending of the blood in SLAUGHTER was with that of The Greatest Violation of all; and as full-circle, Man had abused his very Creator. 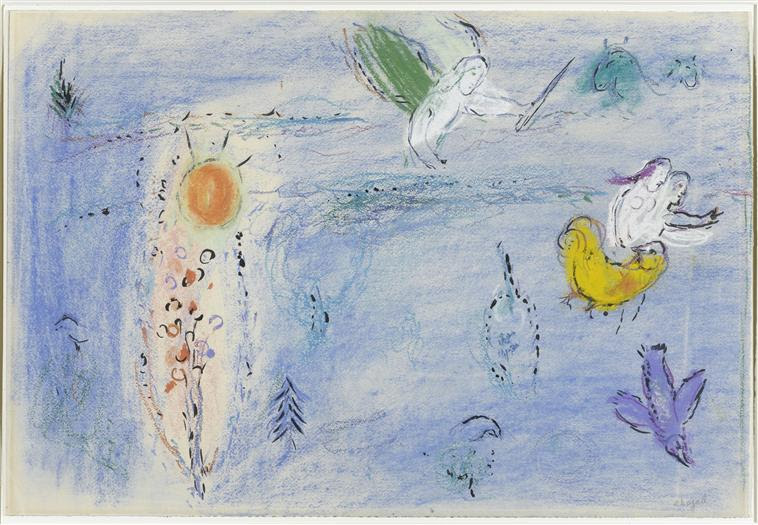 The essence born in Adam was given him by Christ, who was also to be Father of the twelve distinct races to follow. None of this is to be thought of directly in the explicit sense of the sexual organs and ejaculation as we carry and offer our seed as men - such 'spirito-vitae' in principle and in action is before the physical adaptation and subsequent performance in the lesser act, which may or may not have Divine implication also.

The MAN and the BEAST are uniquely separated in this manner. The animal is innocent and at the same time most conscious in those parts of the anatomy which are stimulated overly. The beast may be 'centered' consciously within the sense of the experience, placing for a time its 'thinking' within - for example - its stomach or its genitals; or even if sunning itself, in the spine which soaks the sun.

The blood and semen ascribed to the lone beast are not marked with the distinct keys of individuality that are unique to the Man who perpetuates his Divinity by such carrier also.

The saliva is an equal carrier of signature, but has no potency as does the blood. The saliva, the tears, the sweat, are not excretions in the sense of defecation, they help meet the exterial signatures and deny them in formation of their own. The man exudes himself in his clear bodily fluids, repels and offends other signatures; whereas the urine and faeces are the result - the off-casting - by a defined man, whereupon the governing signature prevails the domain.

Pillage and Warranty, one half, one quarter.

ONE HALF, ONE QUARTER: is the divisioning principle of propagation as the mixture comes together in the generations spawn: in the marriage of our World with our Christ - Christ being the WARRANTY - blended with the Earth which was plundered and beguiled by wraiths and demons and corrupted, wasted men. The PILLAGE had already occurred, His Warranty to this pillage in union renders both to be half as effective, neither totally prevailing. For it is not His Law to enforce His Law as He would have it.

The ONE QUARTER went to the Church, which split by two, was of PETER (of Earth) and of John (of Heaven).


By sea, by writ, by holy known order,
Peter came and spent it further,
Forced to wander,
Simon marked a little time,
And many more besides -
In little Jim the truth does hide,
What did become of him?


But flesh no more, the eyes can't see -

Or nod or blink or weep or wink.

The FLESH of Christ had been also the body of the SUN. The Sun was the 'eye of the sky' literally, and men with spiritual sight could look into the eyes of their God, of Christ, whilst He was manifest and held there.

At the Crucifixion there was that time when the light left the Sun, and it was then that Christ drew out and away from His Higher Body and became deeply withdrawn into the depths of death within this World. It was the final absorption.

The Sun itself is not dead however, and there is a further mystery as to how it is maintained and remaining. It is without our Lord because He inhabits this World and the Light of this World, particularly.


Judas the villain, with heavy remorse,
Pity the carrion, pity the ghost!

Far from the edges, crumbling ruins,
Sinks the scarlet dusty Sun,
'Tis the same, there sat beneath it,
The One to whom the twelve are drawn.

Resplendent be the company,
Portended for the suckling of sweeter life
And Grace's offerings;
We give, they give, to perpetuity,

We conspire to make linkage with the lineage of spirit which decided the perpetuity of the Holy Reality of Christ Incarnate; and with a true love of all Man, we come to the World assigned and conjoined with a stately fellowship, proving to be with the very best of COMPANY!


That spill which flows down mountain to sea -


And now not only is there the flow of progeny from the spill of our forefathers to our present seed, but also there is this offering of the mysteries which perpetuate from one loving heart to another, so cherished. And as Father gives to his Son, so the CURRENTS flow of these mighty marvels safe-kept and honored, with wisdoms and learnings to enrich the noble spirit and feed the World also.


Through men of old, those men of then,
By currents spent such lives were rent
And offered back to God.