PICTURE the crest of a wave at the uppermost pinnacle, as it is only prior to the dip it will flatten into. Now picture also an illuminated apex, one that is not visibly the tip but adjoining just above the actual peak.

Imagine now that with the tug and pull of the descending volume, the invisible pinnacle is drawn down into the water, having been met and bonded to by the advancing wave. So we have a welling of the water causing an incline upwards and a decline prior to the next rise, which at its height comes to an etheric vapor - almost as a kiss upon the cheek, it meets, and then convinces the force to drive down into the depths, having mingled thus.

We have spoken of the breathing principle whereby there becomes an absorption, a refining and evacuation, and this has allowed us also to review our various attitudes and experiences with this in context. Today we move to the third principle involved, where a higher world meets a lower world as due result of the repetitive action in this the Breathing. For this is an important consideration as any, that there becomes an integration of coexisting realms, and too in the precise nature that spirit may suffer and enhance a grosser form of being. 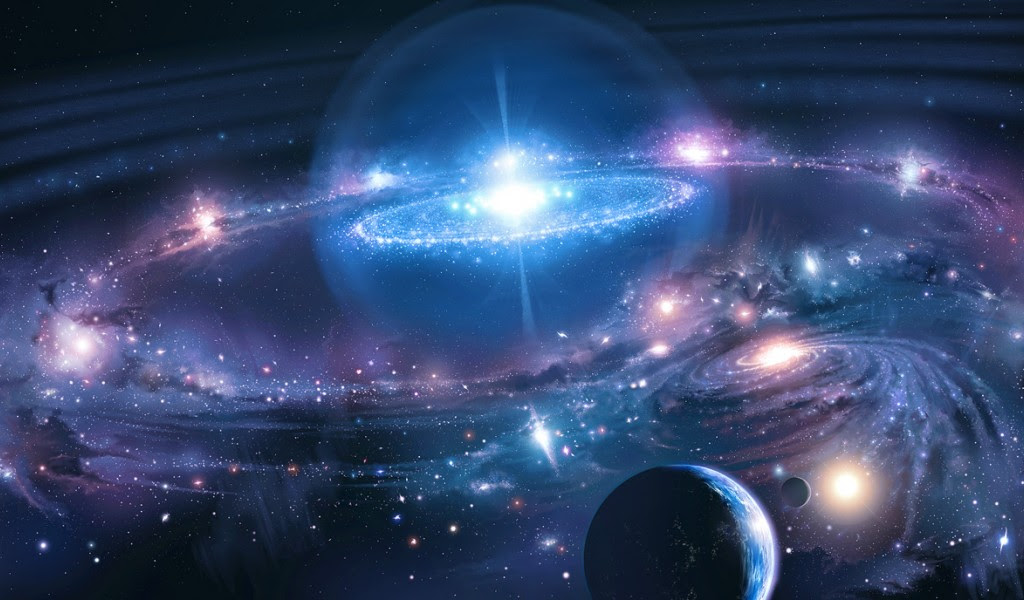 At what points do all worlds conjoin, and wherein the thread from one to the other? It is because of the bipolar action of the universal principle of breath and breathing that affords a sequence of rhythm, some of which will become more variable and expansive because of the previous.

This becomes fundamental to all levels of being. In passion, in time, in cycle, propagation (of any kind), there becomes a pattern of breathing which shall intermittently vary from the constant parameter, and with the assistance of momentum brought from the previous, shall make impact all of a sudden into the world beside its own. Depending upon the relationship we hold in activity in said breathing, and the purpose, we do fuse the higher attribute with the greatest peak of inhalation and draw it back into the expanded system. In all ways we introduce the spiritual substances into our sheath and matter upon this working principle. It is that extra, that tipping over from one world into the next:-

Physically, from this explanation one might well understand the man who is given to asthmatic episode, drawing in such volumes as do push him into a certain spiritual gateway of perception. In the scrutiny of higher cause and with accompanying sensitivity, he does provoke himself to accelerate the vitalities consummated excessively.
May light pour through our being!

There are individuals also, in contrast to this, who cannot temper the breath of due tolerance and cease to incorporate, 'taking in' as little as possible. Herein the forces of life may override where wanted not, for rhythms will not be denied. It is as though these men have gasped inwards and by the restriction of constriction are stifled to the directing of higher influences. 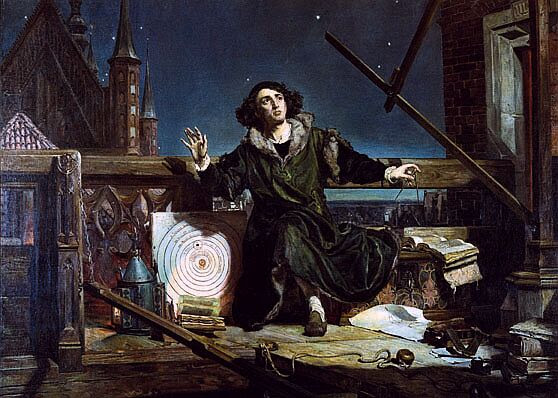 We rise with spasms of opportunity, the forecasting of which has been known in astrology. Impetus summons the necessary elevation which insists that the median space may be come to. The flower must and does poise its head towards the light and draws it to it.

There is a larger pattern to be constructed: the valuable meal, the one in which the whole being is sustained, may only be (for example's sake only) one in twelve. But it is absolutely necessary to have ingested and digested and expelled the eleven preceding, for that is how we come to the nature of all things.

An author of many biographies once said that he could always trust his accuracy with, at the very least, the beginning and the end! When we are 'sucked' into life and gather matter, and 'sucked' out with one grand and mighty expiration, it becomes as if the time so accounted for was as no time: that space in between those lifetimes. When these rest upon each other - the birth, the death, the rebirth etc. - as the peaks and troughs of a certain continuum - we may examine further the integral points where consciousness has met with divinity and thereby 'drawn in' the lasting impression and impetus of such.

The blind fetus in the warm dark womb, dreams of the life to come, completely infilled with the spiritual sight that may still penetrate Heaven. It is with a heavenly perspective that he or she envisions the days and years to come, interpreting the surrounding souls with ethereal intimacy. Conditions and events foreviewed, are with the analysis of spiritual credit; for the incoming soul has reasoned with God, so to speak, and knows that the adventure ahead holds tremendous worth and meaning.

The actual stages of incarnating are as with the peak principle of the indwelling inhalation. Gradually, steadily, the plateau continues until in development the child extends far enough, high enough, to summon into themselves more of themselves. It is a little like standing tip-toed to pluck the apple from the over branch: near enough is never good enough, for it has to touch that we may bring it to us. 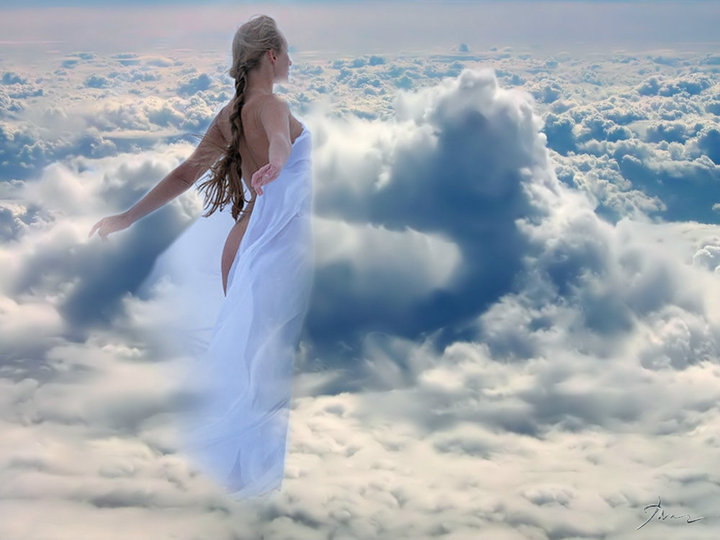 In the instance of death and rebirth we find that the exceptional peaks of significance are at the beginning and end, whilst the minor waves are the nights of sleep in between. The actual sleep periods hold their exceptional rises also, where the individual meets again with those starry forces which verily renew him once received and taken into him. So one can say that it is not a question of all sleep connecting our beings thus, but that the succession of preceding waves of slumber will lift us up and carry us out on an exceptional rise which relies on their percussive impetus.

Certain rhythms have been known to invoke sleep, just as others implore life!

This is the way of advancement - as in the 'going one better' so to speak, and the provision thereof. Because were it not for this behavior in natural law there should be only linear frames of activity, with moderated 'breathing' remaining ever the same.

However, it is being true to its own principle, allowing for the greater inhalation at certain conjunctions, for that is namely, to 'bring together' in union - to unify:


To be + = Brings the truth back into being, the essence & experience remaining.
The ego personalizes the combination.
Exhale


To become = Inhale. The Beingness knows and identifies concurrently with the mutual correspondent in empathy: the one draws in the other at the same time.


To be + = Recollection remains. Exhale

To become = The consciousness of an individual may expand so far as to hearken to and correspond with the spiritual-soul reality of another individual. inhalation

That the ego may envelop (for a time) and incorporate the 'whole' of another. (This being the Exceptional Love of Christ also.) And too, that the ego (normally defined) blends with the qualities and attributes which comprise their partner-in-being - this, an exceptional experience of course, requires too, that the individuals must resume their individuality with the essence of their counterpart thus contained.

We do not seek to lose ourselves in any given realm of experience, but rather to be and become, giving due time to both whilst riding the larger wave also, when it arrives. 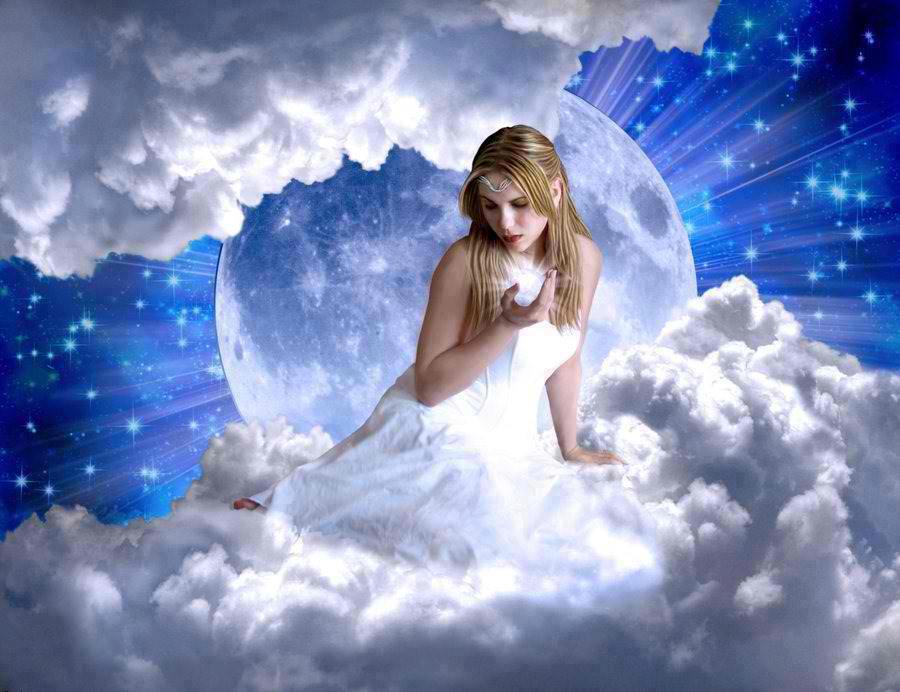