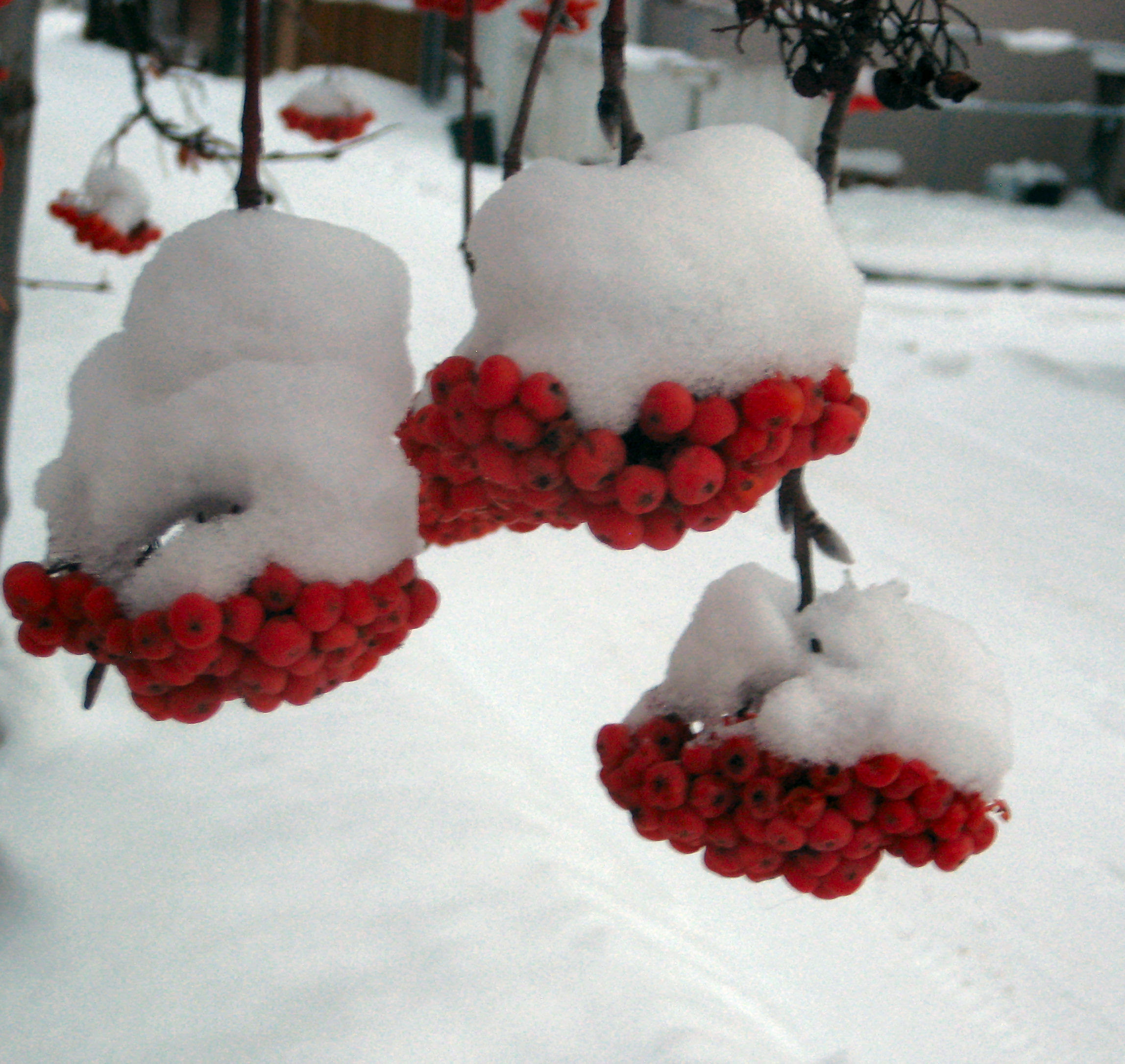 WHEN we phrase a sentence in an attempt to depict something of an image, it is delivered via a sequence, a construct whereby the thought maybe intimated. The sequence is superficial to the thought. Generally and of course, there is a varied way one could present the thought in any given number of languages.

However there is also truth to say that there are secondary influences brought in, evoked when the subject matter carried by the word is meaningful to spiritual reality. The condition of graded words adjoining their parent concepts becomes as a tonic to the men who pronounce them. Some strands of words may actually evoke the very properties which are kindred to the thought. For example: were one to consume a medicinal elixir which was made from an extract of berries, berries which caught the light and vitality of the alpine mountains they come from, they should know inwardly of the nature of that berry bush's homeland, of the qualities of a crisp clean breeze, of the aspect of a pale, but brilliant light. The remedy would characteristically calm a fever, answer the seizure, with the stern assurance of cool metal, for the clean, brisk mountains are the nature of this vivid berry, who, pertly beading in tangerine outburst upon the bough enlivens the landscape by its addition of bombastic color.


Tiny orbs in sunlight grow,
The smallest fruit upon the bough,
Tight with perfection, strung heavily,
This, my connection to the Rowan tree.

Sympathetically, as one is aware, a homeopathic preparation may connect an individual with the properties of the ascribed substance by implication. The action of the remedy is above and beyond the physical relationship; it by dissolution and percussion, is enhanced etherically. And the correspondence within the man is impressed characteristically with the intimations it offers.

Now certain words which are repeated may also effect exactly the same. The description of the berry bush, if effectively worded, shall bring forth the same qualities as would the experience within the physical extract; and if repeated enough in a particular way there should become a set linkage within the potency of words which will expel with enhanced volition the qualities akin to their makeover.

Therefore the more often a prayer is prayed, a song is sung, a verse recited, there shall be a strengthening of the particular invocation and an etheric working of specific influences directly affecting the being of the man so exercising such.

'Positive thinking' has won results in the repetitive affirmation practices, when manoeuvred properly. When at best, such incantations have the power to draw in desirable influences.

Were a man to be caught in a desert without water he should repeat to himself "Snow tonight, the water's high, I'll swim right through and tread the rippled sands in the clear lapping sea". Said often enough his basal temperature would fall, heat notwithstanding. The effectiveness would be determined by the cooperation of imaginative conduct - that it was not interrupted with counter outbursts of "I'm hot, I'm thirsty, I'm dry. . ." and so forth. In the extreme argument he may die happily, experiencing the cool waters in his psyche, for one must remember that primarily it is an effectual etheric invocation, rather than physical. In this instance one would not necessarily comply with another. Many martyrs having to endure torturous episodes, have relieved themselves by coordinated decrees.


The above is the signature theme for the favored AUM mantra decreed. One may wager that the monk's constancy in repeated effort does work inwardly the desired connections. 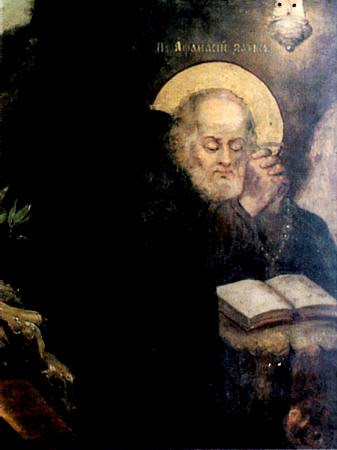 The etheric body overall is strengthened by repeated meditation or repeated incantation, providing that the material is compatible to a healthy soul-life. Intuitively, many do already know this and practice hard with their favored piece. The discipline of such exercises may need time to develop to such a degree that progress is marked and apparent; however, progress there will be, whether appreciated or not.

If we are to fix our minds and subsequently strengthen them, we may come to deliberate actions within the world more readily. We are equipped in will, in clarity of perspective, in astute decisiveness, enabled to summon together the clearer picture as it were, and assess it well because we are rehearsed in the sympathetic understanding.

The enhancement which comes from repetitive meditations affords the visionary greater distinction in observation also. He shall knowingly and accurately come to the present and interpret it well - particularly with the esoteric implications.

Finally, it can be said that such training is usually perfected and realized over many lifetimes, and for the man who is so inclined to savor such discipline, there are indications that this is no new road for him to go by, whatsoever. It is a time-honored practice which has fared him well, and actually sustained his life in those periods when the threads supporting him were gravely weak and insubstantial. It has been by the concerted effort in such devotions, that he who has struggled to retain his life has been blessed. By this constant practice of calling forth the divine and always implicating renewal, he has now the strength of a king with a perfected inner vision.