Question:
We have read* that it is possible for certain groups or individuals to 'patent' their esoteric findings, and withhold them as they wish. Is this so?

KNOWLEDGE is a tangible commodity in the realm which best pertains to its suitable and relevant manifestation. In other words, it clings to that which it is specific to, therefore manifesting in a multiplicity of expressions right up to such higher knowledge which expressly is what it is- that the essence causes, rather than pertains to.

Certain illustrious Masters saw to it that specific 'secrets' remained so. This is not so hard. As you know it can be upon a principle of veiling, as described similarly, in which all others bypass the relevance, having been already pioneered and made secret. 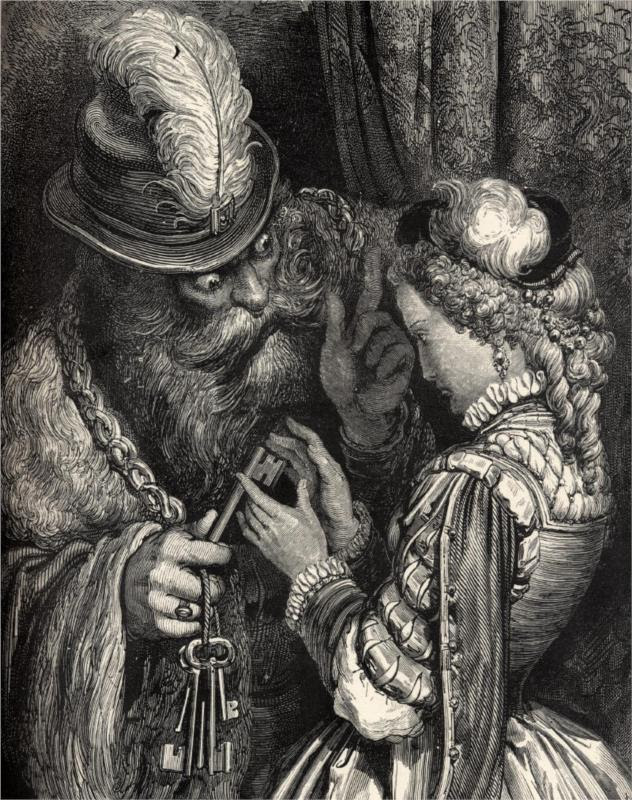 Furthermore, one requires relevant keys in order to interpret any such knowledge- particularly global know-how - those keys being intrinsic to humanhood and a natural part of one's makeover.

It has been mentioned before also, that there have been historical evidences of a certain knowledge being stolen from an entire people. This can be done. Ridiculous as it may seem, in small part this goes on all the time and needs be countered afresh, as whole societies, whole races, close to a particular thought and are mainstreamed downstream into a hazardous persuasion. Some are enabled to remain free from general tides and displacements, but even so if knowledge is withdrawn and withheld it becomes indecipherable.

To arrive at knowledge, 'to be at one with', is to become adhered to the light behind the shadow. Comprehension pulls us out and draws us in, knowledge embraces and is retained intimately.

In a certain respect knowledge is not cast from us. Details are sheathed, upon death however, abilities to come to such knowledge again and recognize the pathways to, such intricate abilities are within our fibers, streaming into our soul. 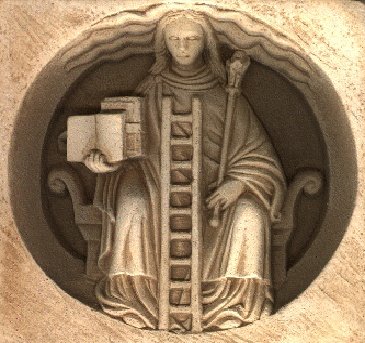 There are those who argue against perfect knowledge, and they abuse the scholar accusing him of a wretched heart. However, true knowledge, virginal as fresh, is of the heart. To strive for such is basic to divining its source of being; and a true love for knowledge is a love of love. Being that, the more one discovers and has taken to themselves, the more perfect the love. Conversely and greatly, one may arrive at new knowledge by love, for the eyes of love shall see brighter than any other. Therefore of all of the major and most important truths to be discovered, no man can be denied a soul's viewing if he has arrived at them by way of love for them.

Of the category of 'lesser' knowledge: the profound comprehensions of the interior, one can say that such details (many interwoven) are yet to be made public. And we can add, not all are known.

A man could go mad all at once if he were to penetrate the profound realities in an instant. There is a qualifying amount which any man can absorb at one time, in one lifetime or in the thereafter. Having said that, many a man in life and especially after death, has bathed for a time in the sea of 'all-knowing'. This is not illusory, but it is distinct from the usual means of interpretation and cannot enter into the man any more than is there already.

There is a correspondence between a man and what it is he is to know. One part is within: the identifying element, and this exaggerated would be magnified in the all-knowing experience, and yet it does not touch, does not connect with the second half of the circuit! In this way a man may come to experience his inner-knowledge, which is really the ability to receive the exterior truth, without the outer reality impinging upon his being. 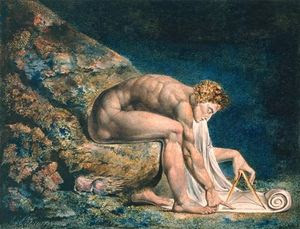 Many men have invited beings to instill them with experiences of visions, to share their eyes, so to speak. By this - and there are many ways to effect this - we find that the man has not the conscious bridge into that experience, self-made and therefore self-established. Every time a man invites suppression of his consciousness he treads the dangerous board. For, as one can imagine, we are under usual circumstances, provoked by experience and knowledge. We are driven to develop this ongoing capacity to know. If we consciously take steps to injure our ingestion, we sever our own connections to life and the love therein. One cannot invite stupidity repeatedly without there being permanent consequences. That which veils a man with stupor brings to him such death-forces which deny his spirit. He is 'pushed out' and disincarnating, no longer attuned to the 'hand-in-glove' fit within his body.

One cannot overstep Nature, she will not have it. Many try, many fail, for she is obliging only if you are obedient to those laws which make for perfect sense. Herein lies a greater issue than that of esoteric 'truth' being made hidden.

If a stomach is overfull it is uncomfortable and may heave the lot. We must be content with small, but life-giving portions to digest and assimilate. . . and pass but the rest.

*The Elder Brothers and Knowledge

"Those who are unacquainted with the principles of occult investigation may believe that it would be better if such facts had not previously been made known. But in the spiritual world there is a definite law, the significance of which we will make clear by example. Suppose that in a certain year some properly trained clairvoyant had perceived this or that in the spiritual world. Now imagine that ten or twenty years later, another equally trained clairvoyant could see the same thing even if he had known nothing whatsoever about the result obtained by the first clairvoyant. If you were to believe that this could happen, you would be making a great mistake, for the truth is that a fact of the spiritual world that has once been discovered by a clairvoyant or by an occult school, cannot be investigated a second time if the would-be investigator has not first been informed that it has already been discovered.

"If therefore, in the year 1900 a certain fact had been investigated and in the year 1950 another clairvoyant reaches the stage of being able to perceive the same thing, he can succeed only if he has realized that someone has already investigated and fathomed it. Therefore already known facts in the spiritual world can be perceived only when their import has been consciously grasped as communications already made.

"This is the law that establishes for all epochs the foundation of universal brotherliness. It is impossible to penetrate into any domain of the spiritual world without a link having first been made with what has already been fathomed by the Elder Brothers of Humanity. The spiritual world sees to it that nobody can become a law unto himself, saying, `I am not concerned with what is already there. I shall investigate only for myself.' None of the facts communicated in spiritual science today could be perceived by individuals, however highly developed and advanced, if they had not been previously known.

"Because a link must be there with what has already been discovered, the theosophical movement had also to be founded on this basis. 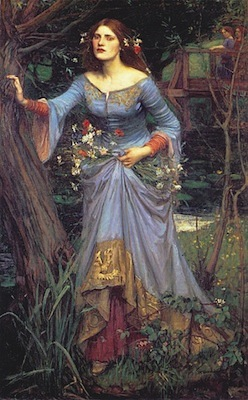 "In a comparatively short time from now, many individuals will become clairvoyant, but they would be able to see only unreality, not the truth, in the spiritual world if they had not heard of what had already been investigated. First one must have knowledge of these truths, such as given by theosophy, or the science of the spirit, and only then can they be actually perceived. Even a clairvoyant must get to know what has already been discovered, and then, after conscientious training, he can perceive the facts himself.

"It may be said that the divine beings fertilize a faculty of seership only once in a human soul and if the single, virginal fertilization has been achieved, then other human beings must pay attention to what this first soul has discovered in order to have the right to see it themselves. This law lays the foundations of an inner, universal brotherliness, a true brotherhood of men. From epoch to epoch wisdom has passed through the occult schools and been faithfully harbored by the Masters, and we, too, must help to preserve this treasure and maintain brotherliness with those who have already achieved something if we wish to make our way into the higher regions of the spiritual world. What is striven for on the physical plane as moral law is natural law in the spiritual world." (15, pp. 14-16)

Email ThisBlogThis!Share to TwitterShare to FacebookShare to Pinterest
Labels: anthroposophy