THE tropics have been discussed, and the importance of the relationship of man to his climate. From this one may fairly gauge the devastating results of redirecting such climatic conditions, thereby altering the ecosystem and the corresponding behavioral tendencies of those dwelling in the altered conditions. 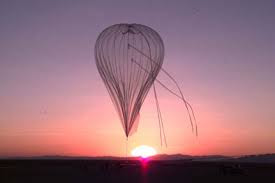 Our fury (not as in anger) was prompted the other day because of men dabbling in provoking atmospheric changes in such a way that causes extreme responses within the locality of the etheric waves. The scientist has still not learnt that the effects on one continent have far reaching implications for another, and that the elemental forces which they are trying to harness shall be redirected and expressed elsewhere on the globe. It is not a matter of simply calling down more rain, with less humidity; for weather is determined by global points and their fixed stations and their calling from Earth.

The suggestion is that in order to counter the effects of the greenhouse syndrome, they should seek to modify the weather according to the needs of the day. To enlighten them to the aspects of need and variance within such conditions is presumptuous in respect to the knowledge that they are now working from. In other words, this practice is not dissimilar to the raining of frogs (as previously mentioned), except to say it is elemental rain they shower down. However this robs and repels in other sectors of the Globe, and is definitely not advisable as a willy-nilly rain dance that has extraordinary directives. 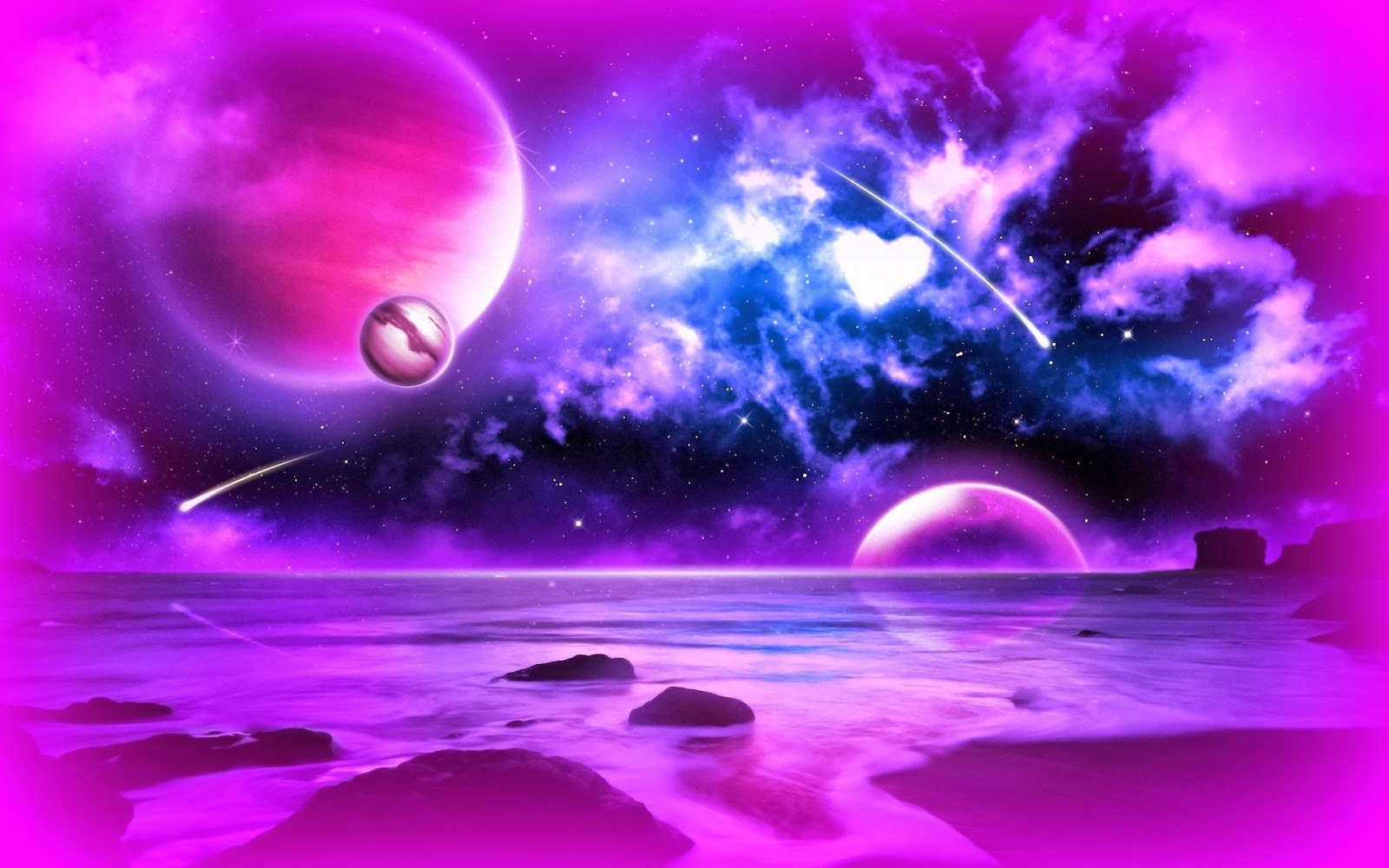 The planet has endured marked temperature ranges both in the higher and lower extremes than those of today. We find that the nature of a region is largely persuaded by the nature of such temperatures. One might have a 0°C degree man who has a million word vocabulary and is almost passionless, with all physical movement somewhat immobilized and restrained. Although it might help them 'warm up', we have never seen an Eskimo do a barn-dance.

Then there is the excitable 33°C degree European, who lives in the limb-system, and depending on the northern or southerly aspects, he wants to play chess like a gentleman, with fiery hard liquor at one side, or welcomes you to dance like Zorba and bask in the Mediterranean sun, depending also on the range of temperature and humidity. Of course our 40°C man cannot rearrange his thought processes in the manner of the 0°C-10°C man, nor can the 0°C-10°C man perceive the rich tapestry of sensory-world images and conduct that fires the blood of the man from the warmer regions.

Over all there are the elemental beings, who prefer and are of both extremes, which are adapted to in the climates of the globe. Both extremes cannot entirely have their way in global expression at the same time. They can however, eventually struggle into a pole-shift as a consequence, and redefine which regions endure ice and which meltdown.

Climate is conducive to certain expressions of existence, denoting marked differences in opportunities of expression, and in the characteristics of all inhabitants. And so it is not to say that there is total dictation or indication of the influences in warmer/colder regions. It does tell us which conditions warmer/colder elemental beings desire, being compatible to one or the other, inciting such change with preference.

So if one looks to a planet amassed with ice and then compares it to a gaseous, unstable, eruptive, active, sizzling planet, indications can be interpreted as to the nature of those conditions which are most conducive to certain elemental aspects. This of itself is not a complete yardstick interpretation because there are other predominating influences outside of our stratosphere, which do not relate to this subject. However, historically as far as our own Earth is concerned, we have endured both extremes at differing periods: of all water, no water; all ice, no ice, etc.. And this of itself is an indication of the forces interplaying at certain intervals in the early days of the globe.

The polar-shift is not a pressing concern as a consequence of this meddling. A million weather balloons will not assist them in determining however, the consequences of artificial seeding and redirecting the humidities. Many a bleached grassland already depleted and waterless, will only be bled more in consequence of vapor shifts.

It returns somewhat to the old hornets' nest adage, whereupon men believe that they can rationalize the impulses set before them, to disturb and interfere, and then have incredible faith that it will all come out all right in the end. What is not recognized is that they are prompted by a bidding which is not of their own reckoning, and if this could be seen one would be in a proper position for determining the outcome and the desirability of such outcomes. Ideas do not come of themselves. Men call in inquiry from certain motivations and intent, pure or impure, with loving conscience or without - and at the shoulders of each man, is a Demon or an Angel, ever ready to whisper the answer to the questions.

Change of itself is varied and colored by endless possible configurations. Such purpose must also carry the responsibility of being completely informed, with a total picture and a complete regard for all kingdoms and governing concerns.

So it is not enough that man explains that he wishes to do well, and prays that by his blind movements in scientific dabbling succeeds to do the Will of God. For by venturing to interfere with laws which permeate and affect other laws, he is bound to err and destabilize that which is already in place: laws which are of the Father's reckoning.

Fortunately men are rendered impotent in such supreme interference; recklessness that persuades man that he can do no wrong. The name of Science today, has become synonymous with an unquestioning lack of conscience (science without the con, or with the con, whichever way you view it). One presumes that the scientific inquirer may not only investigate, but cause experiments and upset on any sacred life-form that can be pried apart and examined. The powers of observation are so limited, that one works on the presumption that any man self-proclaimed, has by the title of scientific inquirer the right to rape that which he is investigating. And if caution is discarded and the inquirer cannot respect and love his study, then the motivation that flows from such work is in its very infancy, formed from devilish enterprise.

It cannot be any other way. Nature will speak to you when asked. There are marvels upon marvels, and many mysteries waiting to be embraced by man. But there is the overwhelming attitude problem: the arrogance of unconcern and disassociation from Nature that commits man to separate himself from true and lawful inquiry. Right conduct must precede such inquiries. Right motivation must permeate the studies. Right application will aid the truth to endure. The right love of the study will open the doors to explanation. Otherwise men will yet again try to fling their lit matches into the fireworks factory. 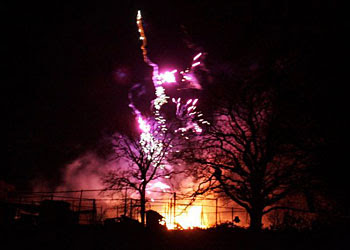