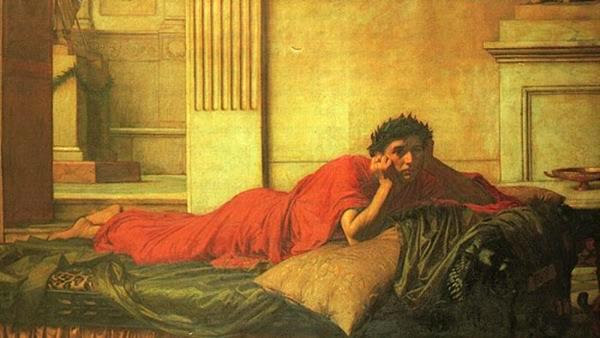 NERO was not quite as mad as history would teach us. He was in fact largely misunderstood; and much propaganda that was put onto public record shortly after his death accounted for tributes that either never took place, or were never engaged in by his own hand.

Nero was despised and held in suspicion by his court, relatives and all of the people that served him. There was an occasion where he had given much mercy to his brother's son, who later betrayed his trust and turned on him during a period of frenzied illness.

Nero had little time for people and their ways, he had dreamt in visions that it was possible to commune with the gods. He had dedicated his pursuits with the intent of finding the ways and means of doing just that. 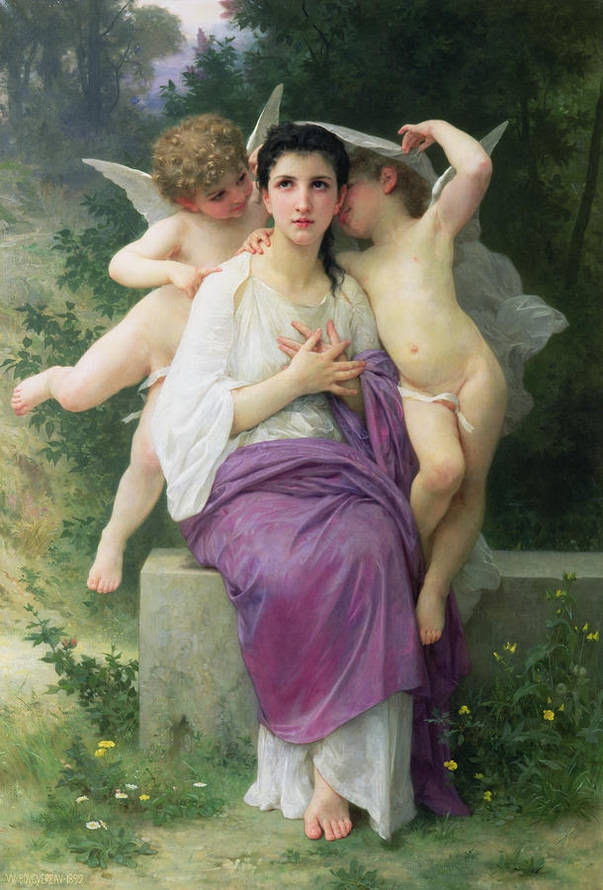 When alone in his chamber all manner of spectres would pay salutations at his bedside. One in particular established a relationship with him, and to this one he gave the name, Venus.

Although his love for this being that came to him might have been inspired from Venus and her rays, he was unhappily deluded as to the reality of the matter. He had withdrawn further and further away from the company of men, to the extent where daily politics had lost all flavour, and his duties were neglected. Titus had full reign over those affairs, and to this default Nero was responsible for the consequences in his name.

The problem of Nero and Venus is a fine example of the problem that those seeking the spiritual roads first encounter.

Empires seldom hinge upon presence of mind of any one individual. However there are always responsibilities to which one is accountable for, and mistakes which at times, must be viewed in reality, and rectified.

Nero became, by his own fixations of purpose, beyond the reach of reality and questioning; but instead accepted into his life what he mistook to be a higher divinity who should do his living for him. At that point one could possibly say, that he had ceased to live - when he sought the radiance of Venus to infill his consciousness, and unhappily gave all affairs over to others to control.

In his last days he was quite overcome with such delusions, and folk maintained that he was unfit, lost his wit and all reason. There was truth to this of course, but no debauchery or violence compelled him, and no such physical encounters seduced him.

Nero had had a full life offered to him but had desired more, and was indeed given it. You might ask, is this the risk that one undertakes when trying to find their way on the inner-path. Yes, this is most certainly the case. Especially when one considers in full belief that they have already reached a certain station in evolution where there is no need to learn further, and elevate themselves, to themselves, beyond their capabilities.

Nero fell into love with what he sought to love; in summation, that which was attracted to him, in like attraction. In this it was small wonder therefore, that he found satisfaction; and for this, gave over his faculties of judgment for the price of such love.

Learning to know and love the qualities of that which is outside of our being challenges and expands the soul, rather than seeking the satisfaction of the mirror-image of that which exists within our own being.

Learning to deal with all matters that require we should give of our attention, no matter how slight we regard them to be, to give what is called upon us for in our duties - this sets the path for higher duties and responsibilities; rather than denying the work at hand, and giving over to fancy and pleasure at such expense.

This is the lesson of Nero and Venus.
Posted by Bruce at Wednesday, June 24, 2009