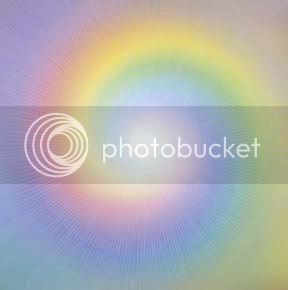 THERE is no recess universally which is not filled. There are no gaps nor holes, nor quadrants of space. There are no certain and indefinite darknesses ill-defined… nothing that may not be illumined. There is only order and reorder, and space which is made to incorporate yet more. But all voids are filled and are never remaining; even if we hear of the great horizons too distant to encounter, we must also give credence to more of the same. There is no thing as nothing, no thing at all...

Man is aghast at the prospect of overwhelming confusion - not emptiness. Illusions of emptiness are temporal, and they come from the dictates of the perceptor, not from actuality. When he who perceives can no longer take to him of that reality, he closes in within himself and draws a cloak around his consciousness and holds it fast.


The selfless individual is ever busy and so consumed by activity that the days are never long; there is much to do, so much to do. Those who are 'self inclined' may find that there are tedious times and empty spaces, for they are unfriendly to reality, and reality appears unhappy to them.


If we are caught by a misery, and for whatever reason we are tortured in circumstance, then time itself appears to ceaselessly drag unbearably, presenting an inner conflict which suggests that one wishes wholeheartedly to escape - to flee rather than throw one's self courageously before the mouth of the lion. To varying degrees we all know this calamity, however some would live completely in such conflict and hesitate to breathe. 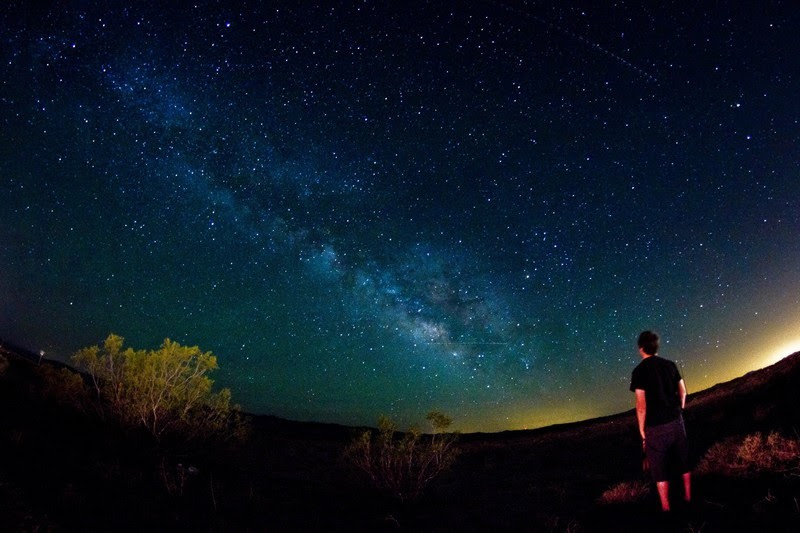 One day you may go out and view the night-sky and see what truly is there. But this will be most likely the day of your earthly departing - so much for the good news/bad news joke. But life is like that, is it not?


For now however, there are the optimists who may speculate, and the pessimists who ever deny and object and maintain that the universe is dreary and hateful. Also, there is you: those optimists who prefer to wish to seek with open eyes and be ready when the curtains are drawn back; who wait with happy anticipation. 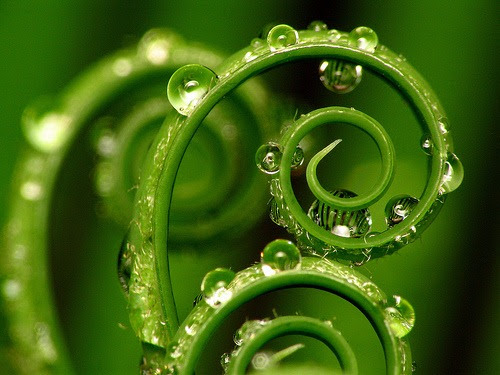 To have the eyes to see and ears to hear, applies of course also to the preparedness of being able to see and hear that which is unfamiliar, perhaps also alarming. To view 'inner nature' we must begin to view that inner nature which is of our own. In order to correctly and accurately view this we must know where to look beyond our imperfections. Often the imperfections block true perspective, so the first application is the lifting of these imperfections and where possible, the removal or at least the making lighter thereof.


The study of our selves may at first glance be alarming. One wonders how such a feeble creature, so loosely connected with unconstrained and undisciplined consciousness, can function at all. One also comes to obeisance for that which motivates the constitution, which 'chugs along' regardless of the slipping consciousness. It can appear at first look that there is much amiss. We are never exactly what we should wish to be - far from it. At this point one must not despair and close the curtains. Even though the familiar is more pleasing and more comfortable, it is worth pursuing an inner trek. 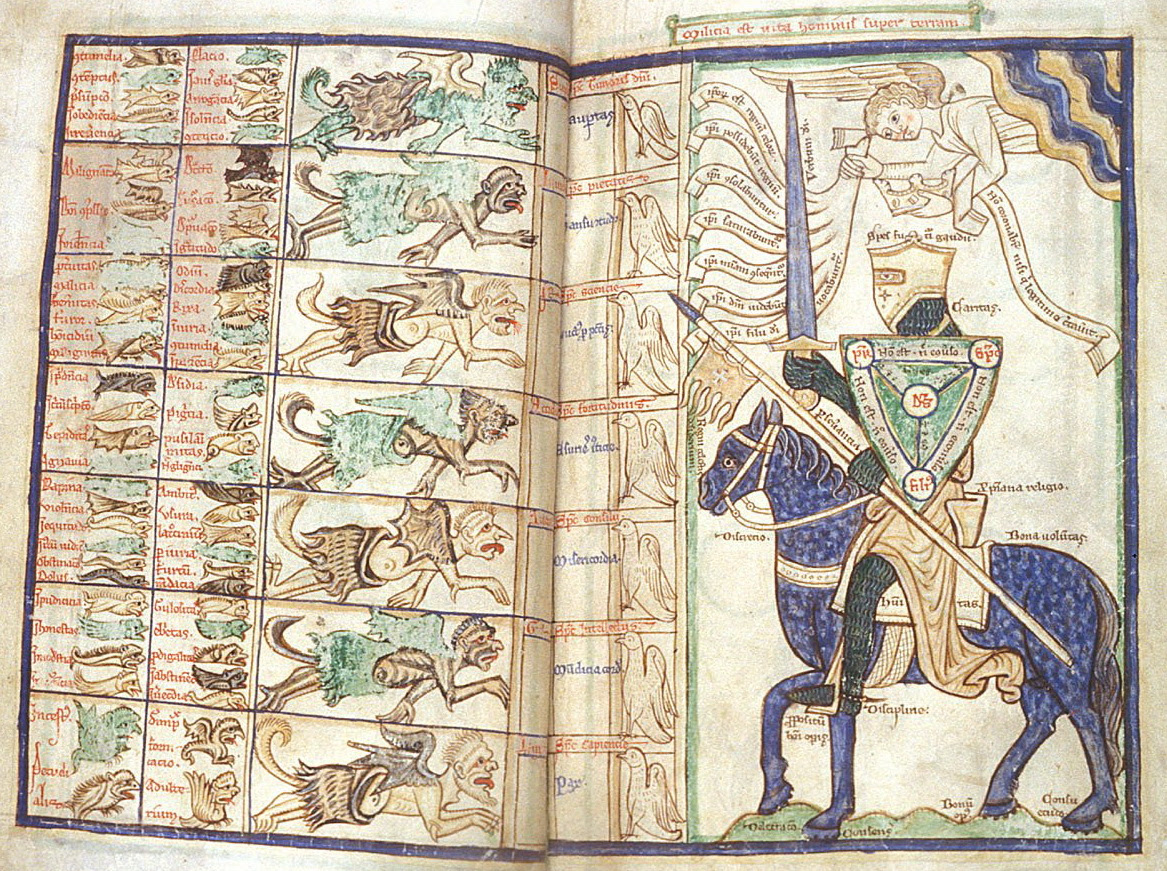 Every acquired bad habit and imposing trait may be 'turned around' - not necessarily dumped, but turned around. But it has to be seen first. An evil transformed is a worthier companion. Soul-sickness and personality-malady may be corrected if worked through and transformed; the simple exercise of self-viewing immediately lessens their effectualness.


One is eased greatly by vigorously pursuing all imperfections with conscious aptitude. Of course, not dwelling nor encouraging, nor enlivening the given problems, but sighting them and giving name to them, and proposing them to be otherwise.


A certain problem is best seen in its entirety. This is why no man may accurately judge for another - there is little point to that. Men happily do this of course, in preference to viewing problems which are the same or similar within themselves; but they had best attend firstly to their own condition.

A spendthrift for example, may not hold a problem which relates to carelessness at all, although it may appear as symptomatic of such. A spendthrift may in fact hold to such a temporal view of the world that so lives for the minute, rather than tomorrow, or conversely, may mistake the physical gains for higher values, therefore caring too much rather than too little.


Now the temporal view may be handy when put in place of a true reality. The spendthrift wishes for 'outpouring' but has not the discipline to regulate. Therefore there is a specific calamity as regards to regulation. They also may have great difficulty in keeping time and keeping fast. They may not regulate their eating habits nor regulate their tempers. Therefore the problem relates to regulation, firstly.

The remedy is to acquire the habit of regulation as regards anything - but worked upon, to adopt the skill, and make so much of it that the being is capable in any regard, that the haphazardness of this personality may be turned around. If so worked upon, music is a perfect complement, music which holds a regular rhythm. Even if they were to draw forty dots upon a page every day, and hold to this, they would soon become transformed.


Alternately, there are those who are so rigidly inclined that they may not move out from any area familiar to them, being so 'locked in' to patterns and ways set from the first. This too can be a problem, whereupon the individual cannot loosen enough in order that higher emotions may establish themselves; inspirations are divorced from daily order.


One may find that the man is a walking crystal - upright, sturdy and fixed completely. The remedy is not womanizing or gambling - and yet (as you laugh), often as not this is symptomatic of that particular problem. Erratic and unrelated, uncharacteristic to main behavior, the individual will do something that he regrets later, having broken his own patterns so abruptly with a bang! For no one may be so rigid as those who have the stressful problem of being so, not even they! And through obscure means, or break down, they perform contradictory acts which are meant to suppress and defy their usual selves.


This of course is destructive to the stability of home life and their relationships, to themselves and to others; and most confusing - as confusing as the original 'unregulated' individual, who with similar but more consistent results, appears the same. 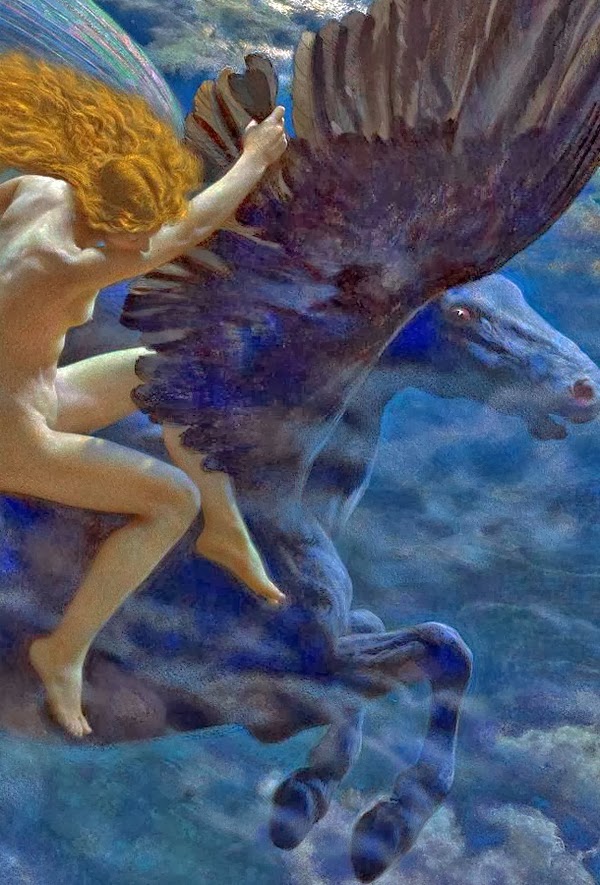 Now we can find within us those upsets which mar our otherwise higher selves. We can look and perceive them, if in quiet study we choose to reflect. The over-orderly folk may be softened by higher inspirations, if they so allow themselves to be moved inwardly, and seek out the spontaneous, through divine possibility. The unregulated would be wise to make study of the divine order, rather than the miracle, so as not to inflame such love for the erratic.


One can see from these two examples that it would be difficult for either individual to come to larger truths - to see more or to hear more which is outside of their capabilities of receiving. It is not too much change but correction and readjustment that is required.


Inwardly the changes will come, slow and steady - and life itself presents impulses which push and shove us along such a path of needed change. But for that which we can do for ourselves, we can begin the refinement with careful correction and loving attention. Not to distraction, but in order. 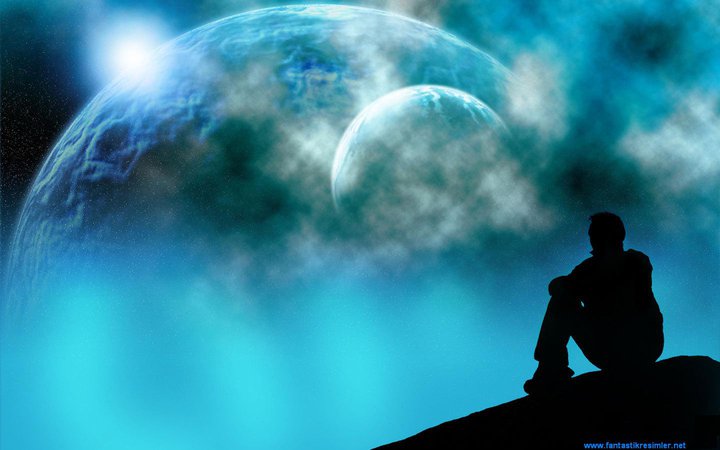