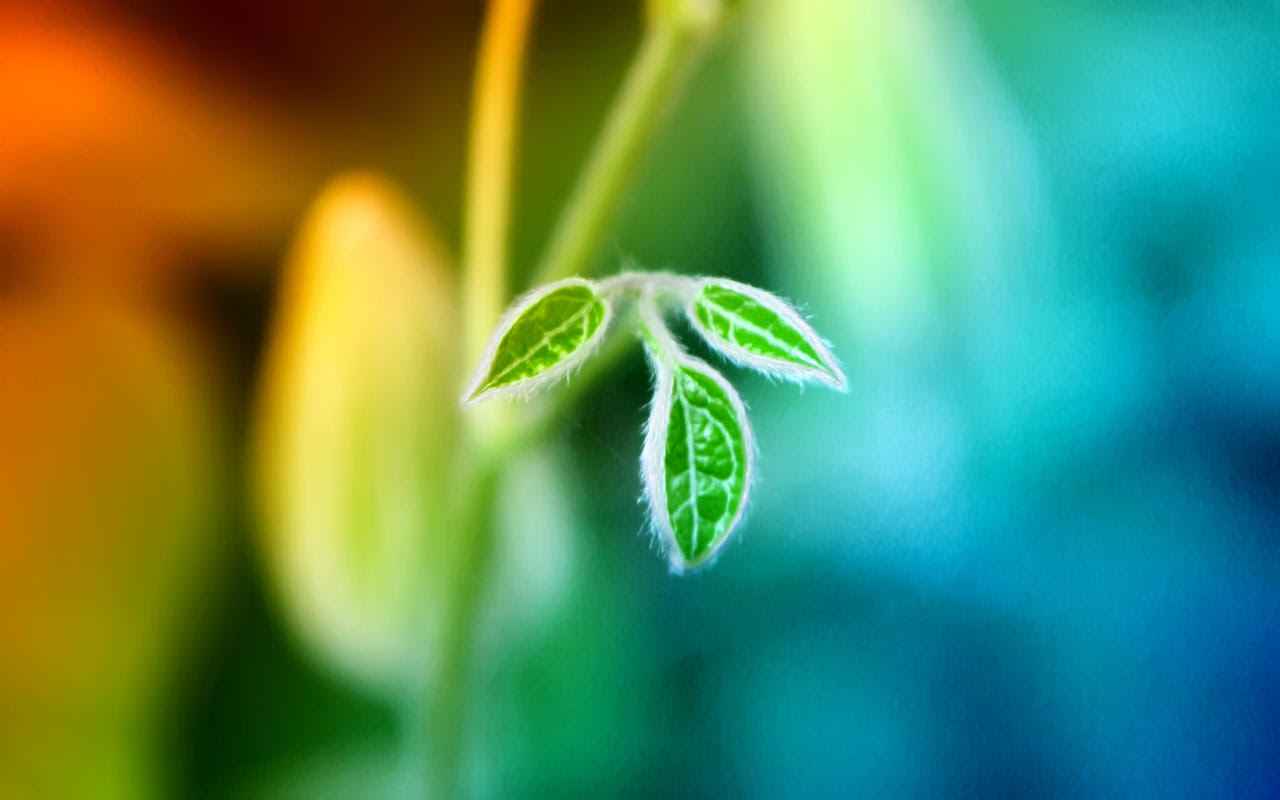 WE carry on, but not with tedious repetition. There are ever-new occurrences in every world and every plane, and activity is always exciting. For the essence of Creation is such creative force, which does not linger, does not stay and stagnate but ever moves on, with or without those who choose to experience the new life swells, the movements deep and inclines steep.

We, all of us within this scheme, are not merely the old, rehashed and reshaped becoming new. Folk tend to perceive life with repetition, and grand that might be - certainly when it comes to one's progressive evolution and expansion therein. But it is not the case of an old tune to an unfamiliar beat. It becomes much more than that. A symphony is so much more than the original tinkle of notes: the notes are the mainstay, the notes are essential and the symphony incorporates and enhances with melodic deviation and much new creation to the original tune.

If we look to the changes which occur within our own physiology, we find that they are related, but also quite different, and clearly not more of the same. An adult form is not directly that which the child appeared to be; and before that - somewhat derivative and some parts altered, and both quite separate in unique ways.

• Child to adult: a relationship in which the child is transformed beyond recognition of ever being a child.
• Bud to bloom: we know that the bloom was a bud, but at what point may we identify the bloom to sprout, bloom to seed?


Comparing the forms, they are exceedingly different - quite so with the future in its entirety. Nature is full of surprises. When seen for the first time, and quite unexpected, so much that may appear unrelated and changed, begins anew; and every living item is new. 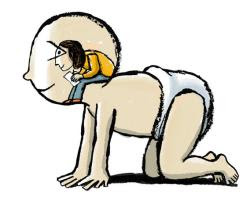 Newness is a concept which the 'oldness' within ourselves finds difficult to identify; the 'oldness' being that which has past been incorporated but not strengthened by exercise; concepts upon which we rely in order to perceive the given world, and thus go by. But the 'oldness' may become infirm when not given latitude enough to enable new concepts to become incorporated.

Our picture ideas become weary and so hardened by expectations of the familiar. The question then is, "How do I begin to perceive the world in its true 'newness' without forsaking my very necessary aspects of conceiving and relying upon the familiar?" And the balance is paramount, for on the one hand one is too defined and is self-enclosed in a time that will not allow for grand change; on the other we have insanity.

Tan the leather that it remain supple and pliant! We cannot disregard or forsake that which we have come to know and cherish. This of course is not in question, for what use is one set of principles and concepts replaced by a completely new set, for the sake of newness? One should never keep up! Rather then, the task is more for steady and progressive, constant incorporation - incorporating ideas, with one end closed and one end open - ever mindful of the surprises; and surprises there will be, without anxiety or confusion or a desperate need to remain as is.

Accepting change within ourselves, within those conditions which impinge outwardly, is not easy. One can see how quickly we may become 'threatened' by the mere prospect of change, and frightened of 'newness', even though in truth every new day brings with it a future which comprises of: new breath, new word, new movement, new interaction, and new opportunities.

There must be comfort in the thought that we have dealt exceedingly well up to this point, with all of the confrontations which newness has brought. We still remain throughout. The winds may blow with turbulence but we are safe within. This we must know and do recognize as truth, even though at times we may feel tired of ever more newness.

That which feels awkward in the presence of the future, that which feels tired and baulks like a donkey, are only those aspects within us which are tired and reluctant - quite reticent to change. This may sound obvious, but we shall return to that thought.

One simply cannot hold back the tide of Creation - one cannot try to with great merit - but we do. We seldom welcome the newness that greets us daily. We seek rather to ignore that fact absolutely. Where is the pocket of fear deep within us that clings to the spirit of excited anticipation? The soul craves experience, the soul is social and the soul celebrates all wonders. Why then, even with our necessary bank of familiarity, are we in daily life, often the antithesis?

As we have discussed, there is nothing at present which conforms distinctly to previous ways, and one such nothing is our perception as regards the spiritual worlds. At present we are verily 'far from home' caught in an age of darkness enshrouding the Globe, which does not permit the conscious individual born into this world, to gaze out further, further than his immediate sensory perceptions. The only roads leading out into the starry Cosmos, are in fact those primarily which are come to by extraordinary means; or more importantly, those which are reached directly by the heart and the perceptions of the heart. By the development of certain virtues, by the development of attaining a true morality, one can receive echoes of the spiritual activity that flows into them and permeates their very life substance. Though impressions may be deep, they are not clearly perceptible. Man is ever in doubt and divorced from much that he cares for.

The conditions of this time are difficult, and it is this difficulty which provokes uncertainty. It is not so much the 'new spiritual day' which man is apprehensive of, it is rather whether or not that day will come. It is in these times, that hands need be held and much guidance is required. It is this which provokes a man to be so uncertain that he would rather cling to familiarity than welcome the wonder which comes with great change.

In times past, the threshold of death from this world into others was not closed to the worldly-perception. Those whom we love were not so detached and divorced, and realities were intermixed, intermingled as it were. Now we find that we are caught with a feeling almost of 'aloneness'. "Why, Father, has thou forsaken me?" That we are so separated from our heavenly homes, as the dust of a heavy materialism clouds our view and chokes our breath and fills our eyes which burn tearless and sting.

Brother to brother in this adversity, have yet separated off. Rather than come in unity as one great strength against this darkness, they have gone a'wandering in different ways - pilgrims who walk the earth, some the ranges, some the caves, all unsettled, orphaned by the conditions of this time.

All periods have their corresponding joys, and also that which could perhaps have been otherwise. This particular time is one which is perhaps more frightening than else could be. For when one is denied the view, they surely feel helpless in meeting the future. But as with other episodes, this too will end. In the long and in the short, this blinded comprehension will cease.

It is not for punishment, that the way it is, is the way it is. It is no great sword that strikes the sin of mankind which provokes a wrath uncharitable and unforgiving. This period shall be short-lived, even though it does span many lives and lifetimes - it shall end. Regained will be that heavenly identity and the consciousness which lives assured that it is definitely a part of, rather than apart from the glorious bonds of the embracing Higher Kingdoms of Divinity.
But for now in this present time, there is much turmoil from those who have difficulty in gauging much at all. Much sympathy is expended to humanity for suffering this separation. Invisible hands hold up the weary, invisible eyes shall see for the wary, and new days will follow on from days past, once new.

We must forgive our brothers if they cannot see glimpses of higher realities. We know how it is that often we work from recall or from intimations from soul, or from a heart enriched with vital fluids of inspiration and piety. If we have these ways then we must be grateful and give sympathy to those who are caught in this ineffable darkness, and so confused that the wondering ceases and gives over to a sleeping consciousness.

Welcome Creation and all her manifestations of newness, for it is by her that we shall come to that day when the bridges of consciousness may become renewed and divinity made plain. We must seek out divinity within our reality, for it is surely there even though so difficult to readily perceive.
Posted by Bruce at Friday, November 13, 2009