THE 'change of life'- what an awesome term!


During this phase of life there is an ongoing rush of vitalities which hitherto might have streamed into the constitution and have become reformed and assimilated, whereupon they now needs be redirected into other constituent regions. In this 'changeover' the woman (or man, for that matter) may suffer from an acute feeling of 'urgency', because of the frantic nature of these untoward vitalities. By no means is the entire constitution so upheaved nor altered, but only a particular area which is designated to the physical reproductive system and its corresponding psyche - accommodation, sacrifice and selflessness.

We find that the being is confronting a period in which the physical expression is becoming 'spiritualized' and more glorified- when channeled correctly. For here is the time, when the man or the woman, 'comes into their own' having already completed certain past tasks- fulfilled with family, fulfilled with nurturing- and now faces the world, the worldly family, with a new face and new meaning.


To some this challenge is not willingly met with nor comfortably aligned. If for some reason youth has not been seen to have been fulfilled, then the changes are shunned and refusal is apparent. But even when this occurs quite early in a lifetime, one can find that the life which is so transformed and follows after is more complete in relation to perception and interaction with the world and its fellows. For this broadened relationship is wholly given over to those qualities of sacrifice, of fellowship, of nurturing - from the particular, to the general - embracing now a greater and larger frontier of interaction. 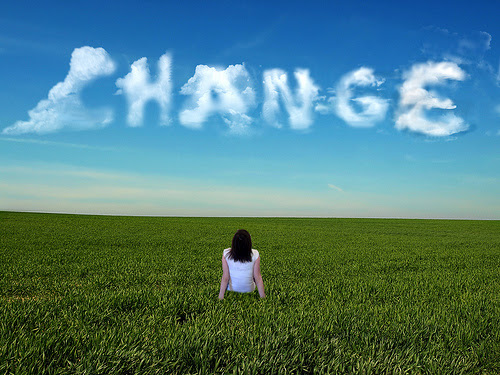 Qualities which we hold are never discarded, or as long as we live and breathe, are never foregone. They are ever expanded and at certain periods (cosmic, blood and ether) we have times whereupon we lead up into these transformations of expression, followed by the opportunities to enhance those qualities and adopt a far greater position, as a strength exhumed from the older expressions.


This is largely determined by past efforts and expressions, for if there is nothing to go by, out from that past, then there shall be little to draw from, in this the translating. But given that, in this case, those faculties have been utilized and dwelt within, then the 'living' nature of this expression comes to a glorious summation and gives power to new faculties, now in transformation, in infancy; and works to complete the individual incorporating such rhythms of vitality and expression. 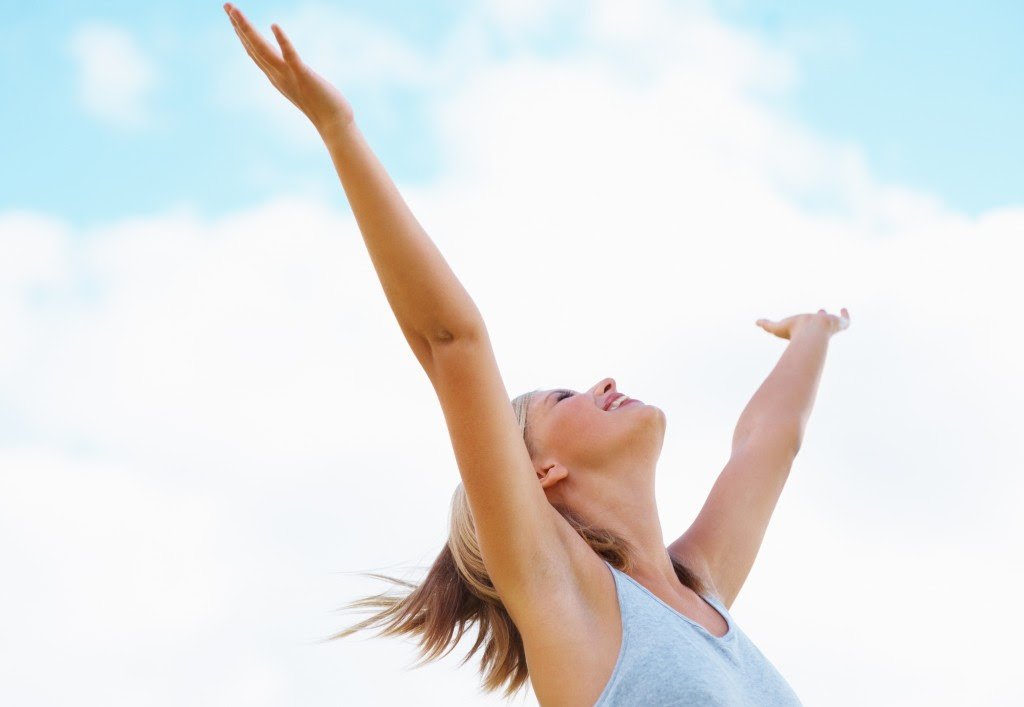 Stimulants and stimulating activity will, during such periods of inner transformation, increase the propensity of these particular vitalities and their influx. They will hinder the quiet mind. For it is at these times that the individual needs to withdraw discretely (as in any birth) and take shelter in contemplation and containment, without inviting more activity than necessary. For any redirection as such will of course herald an 'unsettledness' for a time, until the individual is renewed and sets course with a stable confidence.


In early life the adolescent gives to the world by succumbing to the world. He does sacrifice his consciousness; and there is pain in such, for the dream periods of childhood are so loved and the world is so harsh by comparison. And some might ease into this future condition and some might indeed be reticent or reluctant to 'give in' to the worldly consciousness and its demands. These initial stages, during puberty, which follow also, span many years, where sparks are showered everywhere - undirected, undetermined - with the emanations overwhelming for all concerned. For with this earthbound consciousness comes too, the sparks of Heavenly fire, for propagation. As the vitalities stream into the child/man in this way, there is activity abounding until expressed in the desired fruition later on: of family life.

During the period of family interaction there is much that levels out within the individual and his or her own constitution, and he/she is empowered to direct his/her vitalities (of this nature) correctly into all those areas required, to care for his/her family. Thus he 'settles down' accordingly, spent truly by this sole consideration; taken up completely by answering moment to moment to the needs of those around him (or her, please forgive).


Then one finds, that a second 'adolescence' returns, for the individual is preparing for another kind of 'potency' within the world and her wards. The attention of the individual is drawn out, away from the immediate and into lofty regions which can extend to many, over great distances. And again the consciousness is also called to greater attention. For now the family has broadened into the community, and the soul decries the needs which call from every man, from every child; and hearkens to give, as she/he has done before, in concentrated effort, with the immediate loved ones. 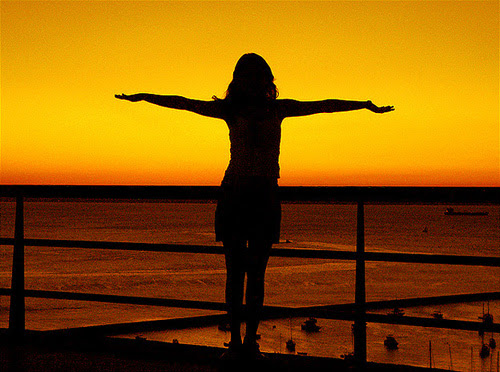 The transition itself is awkward on two counts: In the first, the individual is 'charged' anew and knows not where (within and without) these vitalities may be directed. But this does become determined mainly by the conduct, attitude and past powers, which have spun away during this important transitional period; which may last for many years or may last for only a period of months, depending upon the complexity within the individual who has many soul determinations presenting during this time. It is a magical period, for it does set the way for future encounters, relationships and interactions, and the way in which the individual shall greet them all.


Both men and women have been known to seize the world with desperate employ, as though they might be something less of their former selves. If the excess vitality, which is suffered for a time, is not spent productively and the forthcoming changes are blocked by the individual himself, then the upset which follows is a little alike to Mt. Vesuvius! And some unfortunately, who cannot proceed further, shall mark out the end of their days. For if there is no love for the world to be found by these individuals, then the vitalities turn inward and tear at a woman. She shall combust them, take them into herself and dismiss them without caution, if there is little regard for her now extended family. 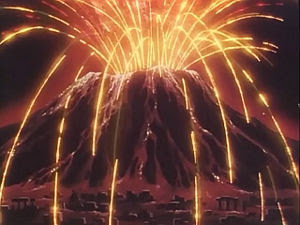 And so this is a definite, determining time. We are again confronted and choose to go forth or deny; and if so denied, the individual by her own choice begins to remove herself from the world.

This of course may happen over a period of ten years or so, but once the initial vitality pattern is depleted, it is gone; for to be replenished it must be so, because of the 'milking' and giving over to others. If however, the soul had gone forth into the world, and is actively welcoming this larger sphere of interaction, then immediately those vitalities so given are replaced, and the man or woman settles down once more into a greater rhythm, within this 'new' life.


We must never cease to develop within ourselves, for once we have (by our own will, by our own wish) severed ourselves from the world in a particular way, then the life-vitality ceases also; until there is but a very fine string which holds us to this life. 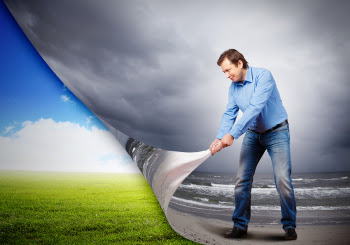 Of course, why should one be bound to the world if they consider it tiresome? (Apology for cynical, sour statement.) It is a sad fact really. And this is relating to the question of menopause, as we speak, and not to all life and death questions - for of course, there are so many within the world who would dearly love to continue their life and leave with much unfulfilled. And so for those who depart with the light of intensity, we must become mindful of opportunities to which we are afforded, and use them without neglect.


There are little changes and larger changes, all of which are opportunities to become developed accordingly. At the times of transition (for these appear the most difficult) we need take time to take consideration of the importance of happy prospects, and accordingly be patient and understanding of ourselves - to envisualize a steady flow rather than a battle within. There is no loss to grieve. But rather one is temporarily pitched by the wind, and has suddenly lost hold of the horizon. 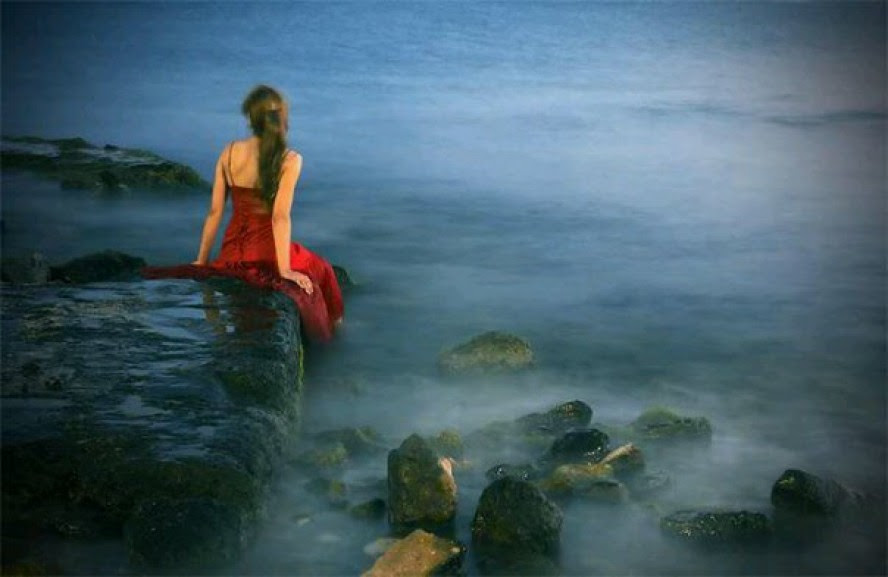 Meanwhile there is much physical and inner warmth needed during such times of transition. One must be careful of over-expending the vitalities. Even though they may be cumbersome and uncomfortable, they are to be spent fruitfully and so directed that they may establish a new and unique rhythm within the individual. This is a time for inner solace and necessary consideration from those loved ones who may assist throughout this awesome period.

If one understands the aggravations which ensue, it is possible that with a happy outlook towards future revivification, they may gather together all of those outer interests which hold particular fascination and be propelled into a marvelous beginning, with all the intensity which streams from this influx.


We must not deny radical change. We must not miss the opportunity to mount the back of the wild geese that come to carry us on to our new destination.