THE grand deception of time is that of continuance. The concept of time implies a progression whereupon the future is always seeded from the past in a sequence and a sequential graduation. However the properties of time itself do not relate to a given perception of the substance, a substance which we inhale and exhale; substance that too, has its physical representative and physical realization permeating all those who are indwelling in the consciousness of Earthly life.


Time can indeed be weighed by increments other than a clock face. Such time relates only to the sphere on which our consciousness is anchored in daily living. It is for this reason that when we enter the realm of sleep and pass from the physical body into higher realms that we cannot recall the time that has passed during the slumber hours - as time itself is a physical experience.

It is known however, that when one is in the condition of semi-waking and semi-slumber, there can be experiences recalled of dreams that seemingly took a great length of time, when a sleeping minute or two was all that had passed according to the clock.

The old adage (not so old really) that time is money, is incorrect: time is oxygen. When the yogis mastered their breathing techniques they could utilize this truth in a way that would force the consciousness out from the bondage of such perceptions. In regulating and slowing the heartbeat and subsequently the breath - as with initiation - a state alike to a controlled coma or hibernation would ensue. Of course, as with any denial of natural processes, this practice eventually leads to the cessation of heartbeat entirely, where the individual and his earthly connections are made feint by such strain of conditions imposed. 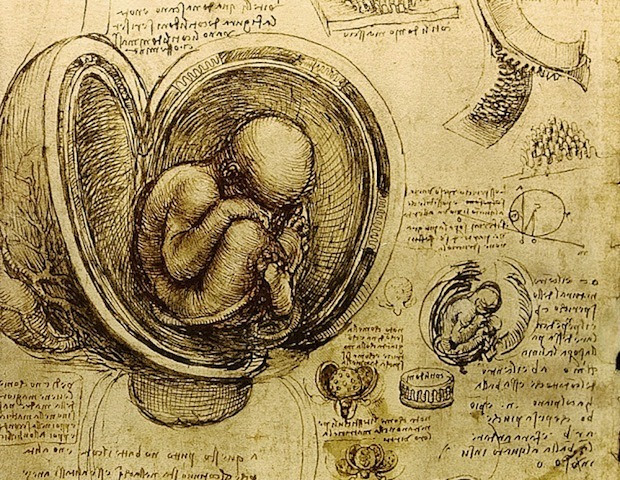 The infant in the womb has no experience of time. After birth it takes the entire being many months before the consciousness can adapt to the process of remaining conscious rather than dozing off: withdrawing from time and its demands. The elderly too, have difficulty in the digesting of time and its impressions and are apt to doze at times which are not of their choosing, but rather at irregular/regular intervals - mingled with former recollections, memories of the past, denying the digestion of present activity.

Time as we know it has brothers and sisters and different modes of expression extending throughout spheres and planes into realms and kingdoms; and according to exact laws which enable the inhabitants to frame their existence thereby. But the essential viewpoint is to realize that it is our relationship with time: our perception that speaks to us usually, rather than a grip on the reality and nature of time itself. There are pathways and circuits, rhythms and cycles coherent throughout the natural and supernatural worlds. And then there is the perception of duration exacting to the particular, and that is our experience of time.

After death when one experiences the panorama of the life just passed, such assimilation does not take place within the timeframe in which we are accustomed to here and now. In point of fact it is beyond that particular framework anyhow, and is answerable (even to recall) to another substance. Equally so, one might have suggested to a pioneer two centuries ago of the possibility of travelling the globe in just two days. If the how and the why was then not known, the pioneer would have been justified in scoffing at such a notion of time.

If we have difficulties realizing the possibilities that can take place in split-second timing and the exactness of Fate, or that the world was indeed in creation for seven days, it is well to remember that time is the foundation of our cognition but does not of itself prohibit activity within a particular framework.

There are a multitude of differing consciousnesses assimilating and interpreting time according to their own capacity to do so. The butterfly is no less cheated for his three-day existence as such. And speaking of the butterfly, there are many of spectacular colorings. The caterpillar is an excellent example of possibility and time. He works for the cocoon, he slumbers in the cocoon, he gathers and transforms his oxygen until such a time as he sprouts from his woven home. In this we can see a future evolution for Man. For the physical organism of Man today is as underdeveloped as the caterpillar. The capacity of transformation and purification shall come in time!