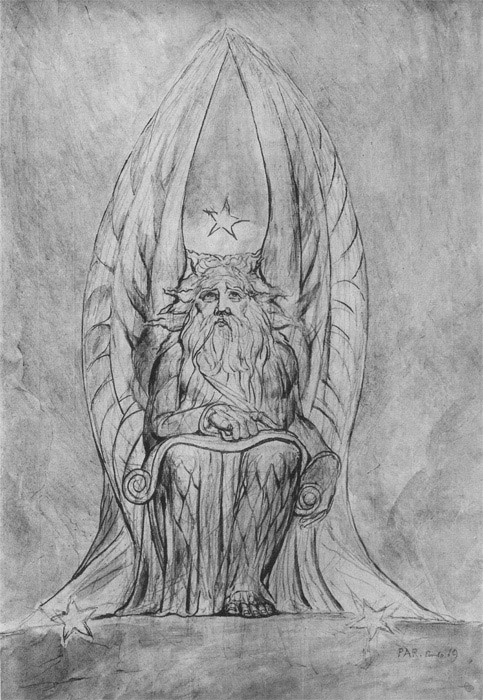 IT WOULD be significant if people were to perceive the consequences of each and every devotion performed. After death the opportunity is given to view in sequence the consequences of daily impacts. These are well understood and impressed upon the soul of the viewer, but the actual extenuating ramifications of prayerful and devotive works are never quite realized.

One can question this, as apparently we must learn largely from the negative considerations that amount to a life's employ. However this is because no one man can shoulder the work's profits from loving endeavors, nor absorb the unselfish act with commensurate reward. If a soul were impressed thus so, so that very prayer and charitable effect returned pleasurably, the unselfish should become the selfish, goodwill and empathy would be thus extinguished.

The very act of living implies that we impinge continually upon another's freedom - intentionally or unintentionally we cause suffering within the world, through our actions, our attitude, our speech and our very thought. The lessons become plain when a mirror of empathetic resonance is before the soul who has just withdrawn. As if before the Recording Angel, we are led through each incident with alarming concern and detail. Such instruction is rarely to be feared as with a punishment, but to be taken as is - a wonderful insight into true recollections of an immediate past whereby a perspective is focused and we may proceed with fresh outlook. For the personality gathered within a single lifetime has been discarded and the higher nature of a man can set the orders and conditions for the lower aspects freed from the dictates of the lower man. 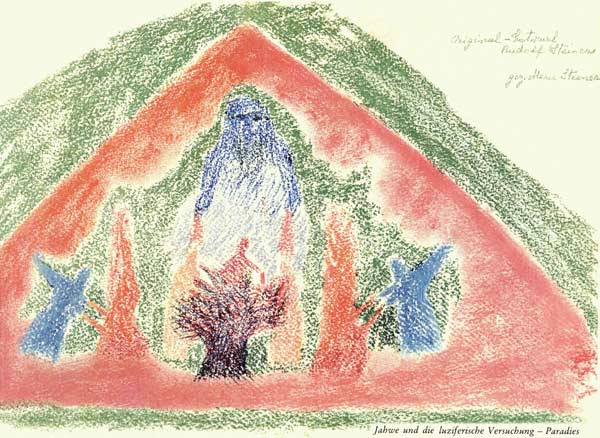 The soul welcomes experience and knowledge. The lower man is obstinate and clings to habits formed and set within the relevant levels of expression, but the higher man cannot go on and withdraw further until all is put into order. There is work still to be done and part of this work is the process of inner reflection working through all aspects of this single lifetime, and to that of karma. The word 'karma' usually has a 'good' or a 'bad' attached to it, but accordingly we view it as all 'good' and so we will drop the adjunct on the understanding of this. 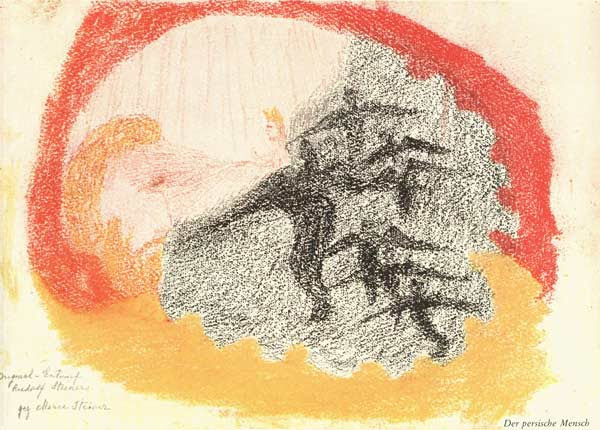 If one has ever known a very reckless and destructive individual, one will invariably find that they suffer from an extreme denial of actual laws and actual consequence. For the moment this is putting aside the doctrine of karma, commenting on the more visibly recognized laws of state, of family, of conscience etc.. Such an individual assumes that he or she is quite above such laws or morality and would explain away their professed 'right' to do just about anything that takes their fancy. Eventually one may come to observe also, that such an individual strikes one as slightly 'unhinged' or more appropriately, slightly insane. For these notions of undisciplined and inexcusable denials of personal responsibility are of themselves, untruthful insanities.

Fortunately most men have developed and are developing a conscience which alerts them to a set of moral distinctions. Whether or not the concept of karma is consciously recognized, most men do try their level best to keep from temptation's way. However, one way or the other one may observe the actions of the man who does not recognize any inhibiting laws to his behavior, and view also that which unfortunately results. By considering this alone we have a very good case for the correctness of karma indeed!

We know of the physical confines of limitation. In daily life we accept somewhat from early childhood that we may not fly from mountain tops or set fire to ourselves and still expect to wake the next morning. Life is a series of 'cannot dos' rather than 'can do'. Within physical bounds we understand such laws and respect them or answer the consequence.

Karma is but an extension of such laws, except with two distinctions:-

1) Is the divine intervention which gives appropriate timing to the consequences we call forth. In other words, unlike the physical extremes which have immediate realization - i.e. place finger in flame, burn finger, finger hurts etc. - those consequences to which we are answerable for, do no impact immediately. Would that they did, one could not negotiate life at all.
2) The nature of karma is of certain completion to an act (outer or inner), and by such completion is instructive and welcomed essentially for our soul-experience. A marvellous instructor! By the very set of applications we perform, we call to learn anew of that which we have done in the worldly arena. True learning may begin.

No one soul may ever 'do as it pleases' without certain consequence; and the consequence of freedom is that all outgoing activities from individuals rebound. This ensures freedom for all and quickly answers the soul as to their true and proper placing in the world. New perspectives are nourishing the soul by calling forth the commensurate experience from the activity that was instigated firstly by that soul.

Within all levels of manifestation we are bound by such laws. It is the same that enables the stars to stay in check- the harmony of ecology. Without such a law there would not be the weak and the strong, the lesser and the greater, the smaller and the larger. There would only be the strong, the greater and the larger - one species would dominate his speck of sand, oblivious to the beach that he sits upon.
Posted by Bruce at Tuesday, July 28, 2009