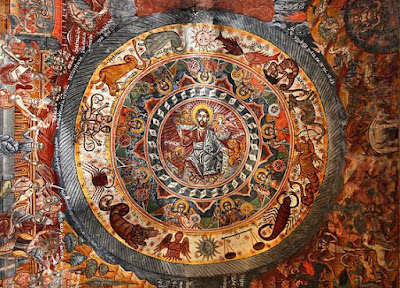 TWELVE Spirits were born, one each day [of the Holy Nights], heralds of the months ahead, guardians of the microcosmic world.

Every year is differently characterized and every month of every new year has one shining being at the head of it - appearing out from the planetary expirations, which go to infuse their sphere with that of our own.

These great beings, the Conductors, are intermediators between this World and their own sphere of being. In light, in force, in property, in council, in dialogue and epilogue, they are working ambassadors of planetary acumen, overseeing and discharging their great wealth.

In so many respects our worldly embassies and their country's representatives have been modeled on the Conductors' charge.

They have a region within, that is specific to their astrological league, yet travel out and permeate the rest of the world in kind. They can appear to have animal heads, and during certain periods there have been countries which have deified or mythologized their planetary chaplains. And even though year by year it is a different individual from the one preceding, they have appeared similarly, and so the stories have lived vividly for centuries in the past. 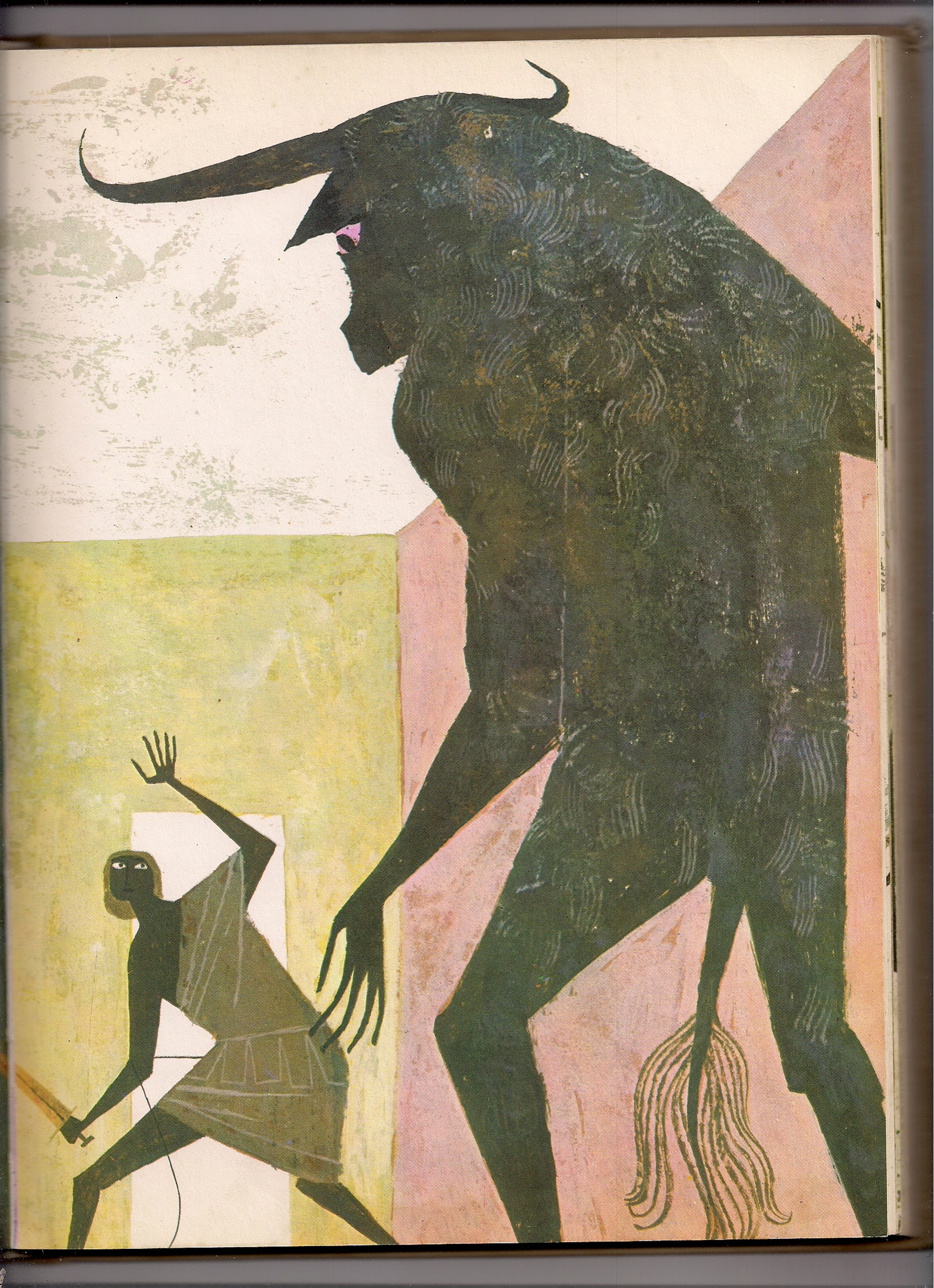 The Minotaur for example, was popular in Crete during a time when Taurus was strong in that part of the world. He was seen at festivals, he was out in the marketplace and then in the hills - he was one of the more flamboyant ambassadors.

As the year unrolls its successive play of force and frolic, there becomes in the World a cooperative patterning that manifests itself most everywhere. The ordering of these cosmic forces reintroduces to our own systems (not only geographic but biological), the ordering of all.

And this might seem simplistic, if not obvious, except for the fact that the actual beings who are responsible for this impulse month by month, are exchanged for different ambassadors after the course of one entire yearly cycle.

This is intense, because the Zodiac as a whole shifts its own bearings constantly - one step to the side in its own progressive movement. Therefore the Conductors, who by their presence help to manifest the cosmic influences into every detail within our worldly sphere, do so in a slightly altered and varied state from the previous. 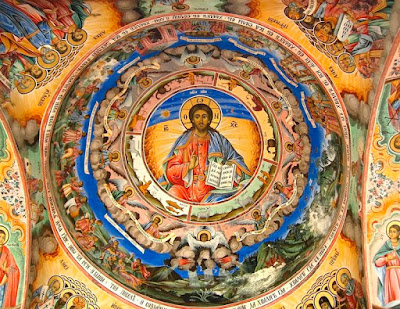