THERE is usually strife and upheaval when discontented men seek to re-establish their identity to coincide with their homeland. Men seek to attach themselves to a region and possess part of that realm, whereas they are truly but caretakers and surveyors of that country, with not one single entitlement to actual ownership, its privies or its claims.


It is natural for individuals to be excitable and seized with threat. Much of our substance and fiber is born from that very locality we call home- in the literal sense, most definitely. And men who perceive yet more change, who have endured much hardship already, feel 'raw and exposed' with only that 'fiber' from home remaining.


Any rapid change - even that which has been long sought after and worked for - any change shall reshuffle the air and surface great discontent. Added to this we find that still today, certain ghosts do stalk Hungary herself, and the surrounding countries.


The question is: How are the challenges as presented by an ever pressing future, become met by men to whom the very past owes so much? To deny the past is quite often denying much of ourselves it is said, and it is no small wonder that integration does not come easily. The unseen enemies stifle the spirit; whilst an army of uncertainties storms the forlorn people.


Yet having commented thus far, one must add also that there is a gentle majesty which presides, quintessential to that true identity of Hungary herself. It is her very nature that men shall come to reclaim, and by this will once again find their way to an inner (and worldly) prosperity.


For we return to the question of adherence to home-identity. It is not that one should be dissuaded from such expression, but moreover be correct in seeking out the true, essential nature of their homeland- to 'regain' the country, so to speak, in the proper sense. Not by titles or land-holdings, but by actual communication with the Spirit of Hungary's nature.

The tormented ghosts definitely need exorcising. These fellows go back as far as the memory fires - particularly attached to those unfortunate places which have a history of such suffering within their lifetime. And this does indeed hinder those who are unstable and prone to sympathies of equal proportion. It is difficult to make such evacuations; partly because the material of which these ghosts comprise is not in the least 'biodegradable'. However there are certain pointers which should help.


Firstly one can realize, that largely, the deceased remains are not the true and proper entities as such, they are but remains, representatives of an ensouled being. Nonetheless, prayers for they who inhabited the specters is wanting, because the circumstances of their departure and separation must have been extraordinarily grim. 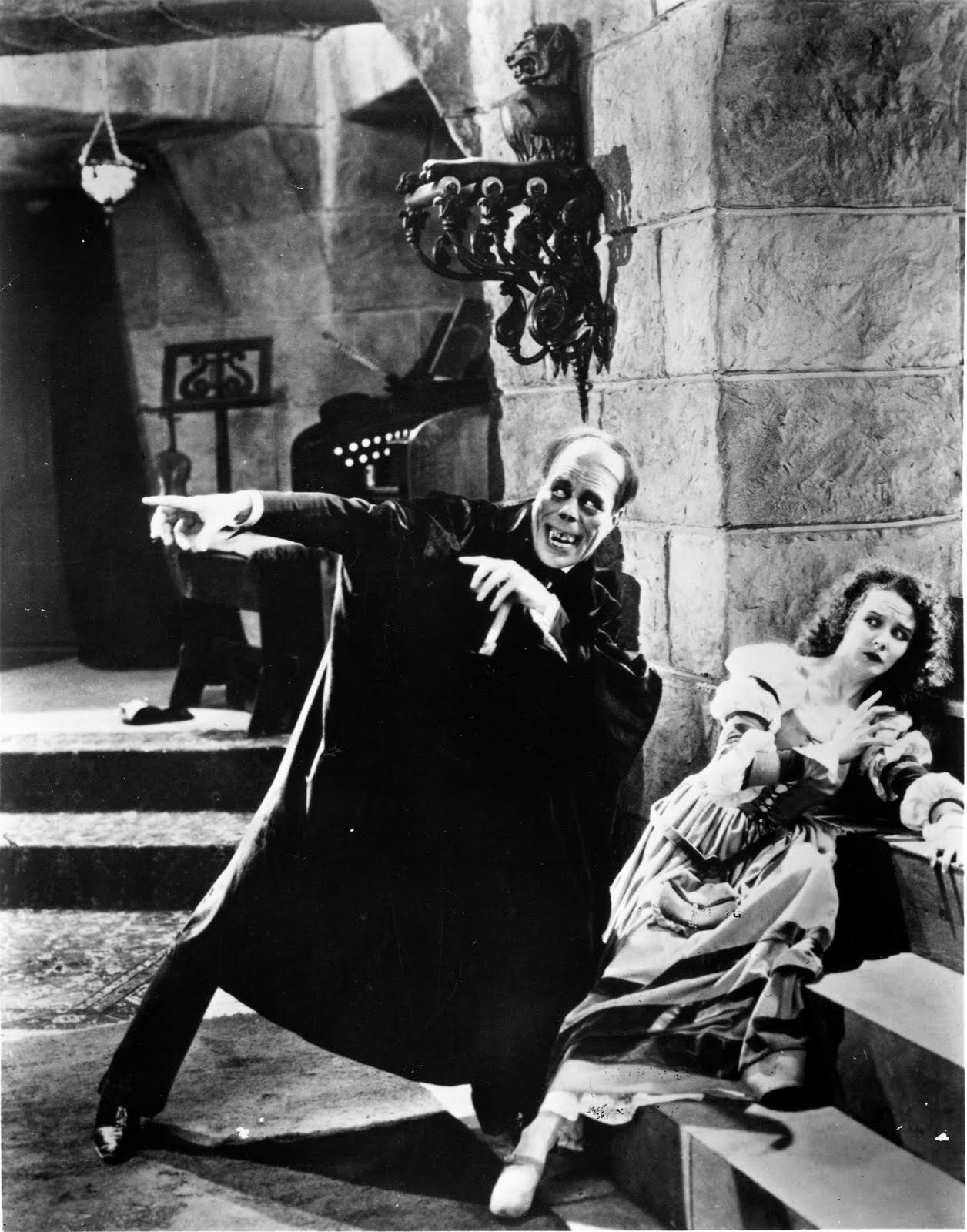 Furthermore there are emanations remaining from such past horrors, and these too contaminate wherever they invade - impressions within buildings particularly. Now whilst men cannot simply go around burning down those buildings which are contaminated by strife or by torment, it is of importance to note the cleansing effect which the very presence of fire will bring. The fireplace in every room, the lit candle and taper - these have a wonderful effect upon the subtle ethers in 'clearing' and exhausting the unwanted perpetration of perpetual upset.


Thus how wonderful to light a candle before prayer! How soothing a bonfire! How fascinating a blaze! The misguided mission of the pyromaniac may be understood in the light of this fiery discourse! The fiery hinterlands as depicted as Hell have been such, for the very fire commits undesirables to be transported to that place in which all horrors reside - that they are 'captured' by the fire, captive and contained, and not fit for residence elsewhere.


Here is one reason also why cremation of an individual after death is so much more preferable to burial. Not only is the man to be released with rapidity, but certain demons may be sloughed off leaving him free to collect what is his and withdraw. Those demons of upset which invoke physical disease shall also be given leave through the purification of fire's presence.

So one may come to see yet another value for the controlled use of fire. Conversely, as a remedial also, there is of course the sprinkling of Holy Water to be considered. This too, is greatly effective, with differing results. Water is quite capable of receiving into it further divinity - the amount of actual water has no bearing on the radiance of such. For water may bring to it, that which by its nature it knows best, and can sanctify - expelling the invisible elements which cannot endure its angelic relations.


Men are empowered to evoke water to become intensely irradiated, if they desire and will correctly. For it must be in like manner, in accordance with the nature of Divinity, not by the effort of man alone.


One might ask: But what use are these two practices? What use is it in contesting with invisible foes, when I need practical advice regarding those most evident?


One may easily become dismayed. It need not be said that first and foremost, it is our duty and our passion to curb and discipline our own behaviors. That we strive to be peaceable, and by our own acts attributed we may instruct others of kindness, consideration and care. This of course is a lifelong work of itself, and one has to come to terms with fellow brothers who cannot at this time, make such a self-determination. However, we may become aware of these extraneous factors which aggravate our fellow brothers and know how to lessen their burdens thereby. One may not be intrusive of course, however so much aggravation and upset perpetuates itself and is only answered by the few who seek to tend (more often than not) to basic needs.


The basic needs being:

If one or more of these basic needs is wanting, it is true to say that the misery which follows brings dissension affecting the entire community.


No political ideology shall be successfully maintained if the people are apathetic to its demands. And if such directives maintain apathy as a requirement, then the system as a whole is determined from the start.


All change, although painful in transition, is for the better. It is true. Anything which brings pain is transition on its way to renewal of life. Happier days shall come eventually to all - we must hold fast to this truth, amidst the suffering. 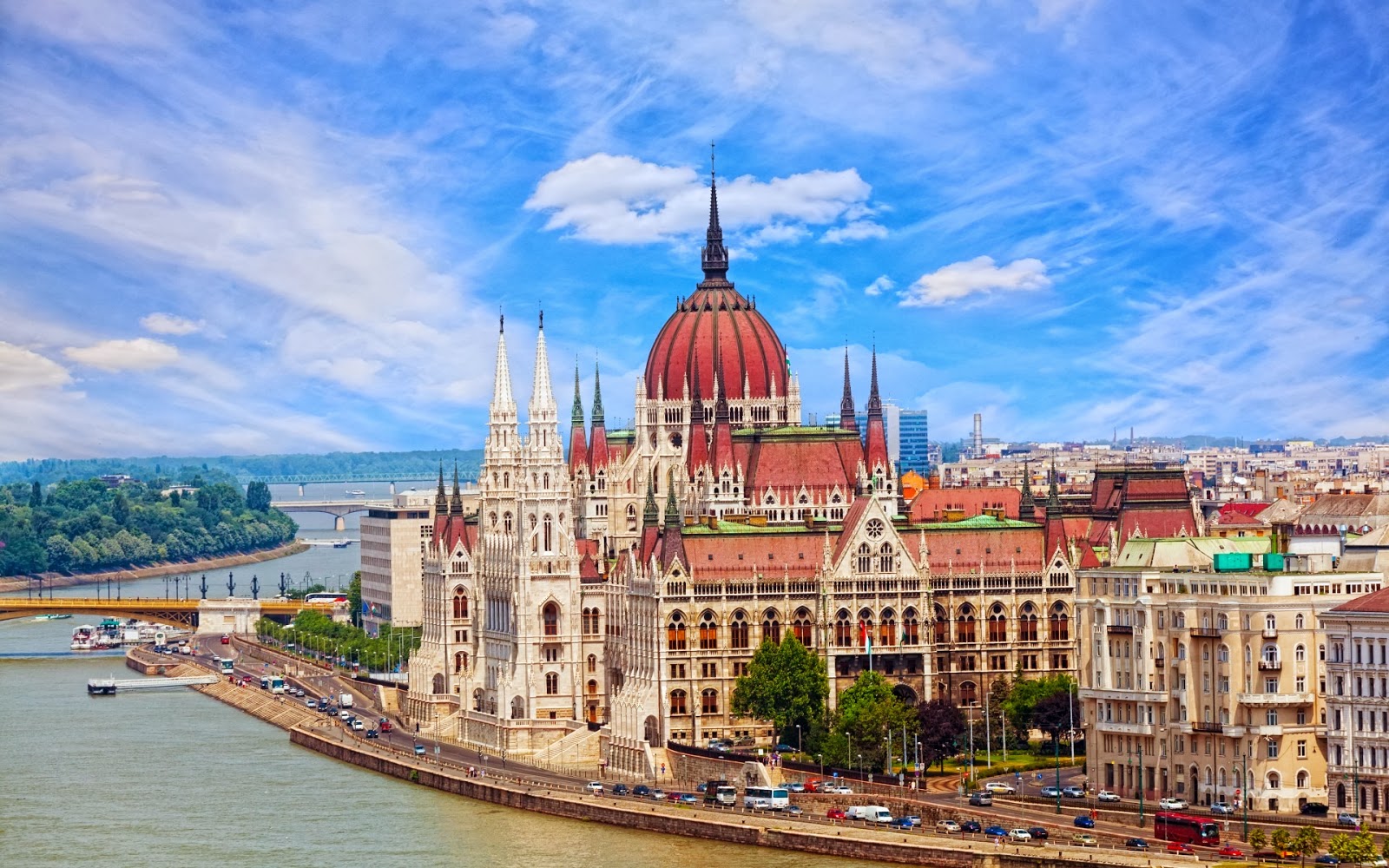