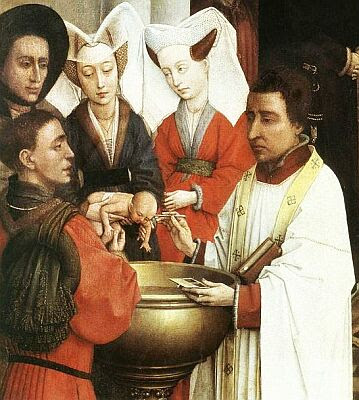 THERE are three questions within the one you have asked:-

1) That concerning personal choice - which is not of our domain to enter into.
2) A general comment on baptisms and their relation to Heaven and Earth.
3) Some recommendation about the nature or character of the man who is suggesting a 'performance' of sorts.

To enter into particulars of personage is not our style even though it could be informing. What may be commented upon is the distinct difference one may find between one baptism and another. Furthermore, the difference which lies in the baptism of innocents and the baptism of sinners (consciously consenting adults who request the holy ordainment).

The blessing of Baptism within the rituals of orthodoxy, maintains that the man be charged with the Holy Spirit, and whilst being welcomed into the general fellowship of the Church and Christianity, is more importantly associated with a bonding relationship that Christ may enter into the being of the babe and remain throughout the years, and that the protection of God be also upon the child, the Governance, the Strength, and that the child shall come to a consciousness which possesses the powers of "God Sight" or "God Vision".


This is quite separate to the naming - even though the name which is spoken is spoken as for the first time, and even though each time the child is to hear their name called, it is to carry recollection of the event of Baptism; it is if you like, what may be considered as the fourth or fifth stage of labor and birth. In other words, a child's entrance into the world at large is as an ongoing process which spans decades before incarnation is complete. Whilst on the subject, from the moment that incarnation is fulfilled, one may begin the process of withdrawal! 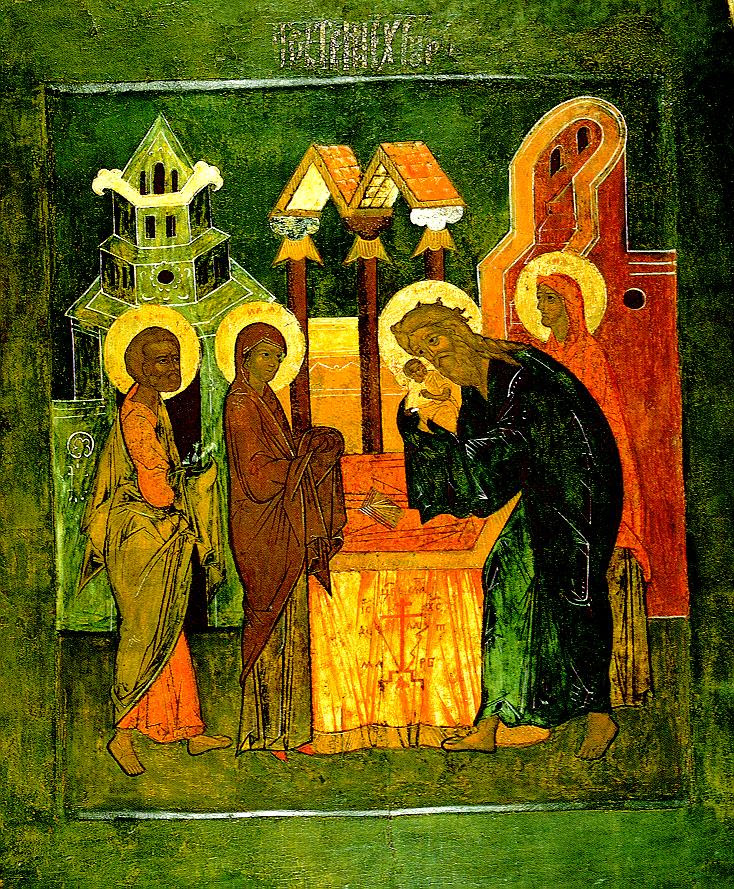 However, back to the point at hand: For a soul to enter into the world there are many 'shifts' and awkward moments, whereas some may simply 'ease' their way into development. Not so long ago - and still in some parts of the Globe - it was recognized that there were hindrances (be them fairies or demons) who would snatch a child away from the crib, and interfere with the child making a full connection with its tiny, growing body. Dreaded childhood illnesses were perceived to be largely owing to the unnatural interference, which severs the heavenly child from its bodily connection: pushes it out and heavenward. Violence in the home can do this - violent thoughts are as great a disruption - or unfortunately, having associates around the babe whose own astrality is darkened and marred by undesirable passions feigned to goodness.


Usually however, one would like to say that a babe is enclosed in a blissful raiment of golden divinity whilst asleep. However, when awake the child is impressionable, and if it is not the case that the small one is protected from ugliness and debasement, then sadly the overall constitution will 'suck in' such impressions and hold them until much later on in years. Then they will either provoke sad and great aversions or weakened temptations; as fabric within the astrality of their being.


It is true to say that Christ Himself is with each child in the early years and by Him we may come to the world in peace, for the child has no 'resistance' of its own, so to speak.


Perhaps one of the questions has already been answered if one cares to consider the moral influences that shall become very real and apparent to the psyche of the child.


So the act of Baptism is one whereby all men and women who are present, offer something of themselves to be incorporated as a sheath to protect the child and to continue as a strength later on within their adult life.

The holy water drawn from the font does have a magical presence and power. It is undeniably 'alive' at the time of those prayers and blessings. For it is through the water - as perfect medium - that the 'quickening' may occur.


This quickening is precisely the experience and transformation which is sought also by sinners in Baptism. It is the experience of death and rebirth. It is one last gasp to one new breath, whereupon we are transformed utterly. There are many, many phases of this experience and it is something which one shall encounter many times over, not only in Baptism.


One may argue that the babe does not give over to God consciously, but we would say that the soul is knowing and aroused and consumed with happiness. It is on a soul-level that the Baptism, as with all of the Sacraments, is conducted. One looks to higher realities to find the true 'goings-on' of ritual with spiritual purpose. So in the one instance the child is purely responsive within the soul realm, whereas the adult may consciously experience this quickening.


Some have had the power to invoke a rapid response within folk, which is similar to the quickening of Baptism. In those churches where the 'healers' have only to touch a man and he collapses losing consciousness, this rapid flash of heaven trails before and into him and he is 'reborn'. For an instant he is dead, being severed from his body. It is a little alike to having the blood flow in the umbilical cord interrupted through twisting sharply, and technically about as uncomfortable. During this process the objective is to evacuate the demons which cling and absolve a man from his personality as long as can be endured. Usually this is only a fraction of time, without even interference to the heartbeat.


In the case of the infant there is no cleavage of demons as with the adult, nor is the personality expressed to be denied. When we submit all to Heaven we are within the 'act' of something which also impresses much later on, again and again - the experience of the enormity of God. Vastness is one thing, but enormity quite another.


By such an encounter once only, we shall be given the ability to recall such experience time after time - that of the quickening when the soul was surrendered from the body, flung out into the embracing spiritual realities and became as an awakened union within- as a bond of God+Soul, Christ+Soul, Soul+Self, Self+God, Self+the World; upon return.


It is precisely the experience of the enormity of God in which we savor humility. Our true relation with the world and with perspective of others can be assessed accurately only in the light of humility. For a man to make his way in the world, requires of him continual assessment and degrees of judgment, which if unwisely placed or gauged shall lead him into error - such as a recipe book which has but dung and rats’ tails for ingredients. Without humility there can be no true discernment and a man is lost within the world. Better that man come to a realization of our Profound and Magnificent Father, than bethink himself and his own ego to be lord and leader of the world.

Returning to the quickening: It is inadvisable to have repeated baptisms. The sacrament of Communion is but an opposite to that of Baptism. We remain firmly placed within ourselves, within the earthly portals, but seek to 'drive down' heavenly forces into the substance of water and wafer that they might enter us, that we may be translated thereby. This is a strengthening which is altogether wholesome and as potent a medicine as any within the outer physical substance.


The experiences contained within Baptism are not required to be 're-enacted' because the impressions are 'living' within the man for life. However, prayers for a fellow's, or child's wellbeing and illumination within the world are always helpful, particularly within a loving fellowship from those who personally do know of them.
Posted by Bruce at Wednesday, January 27, 2010