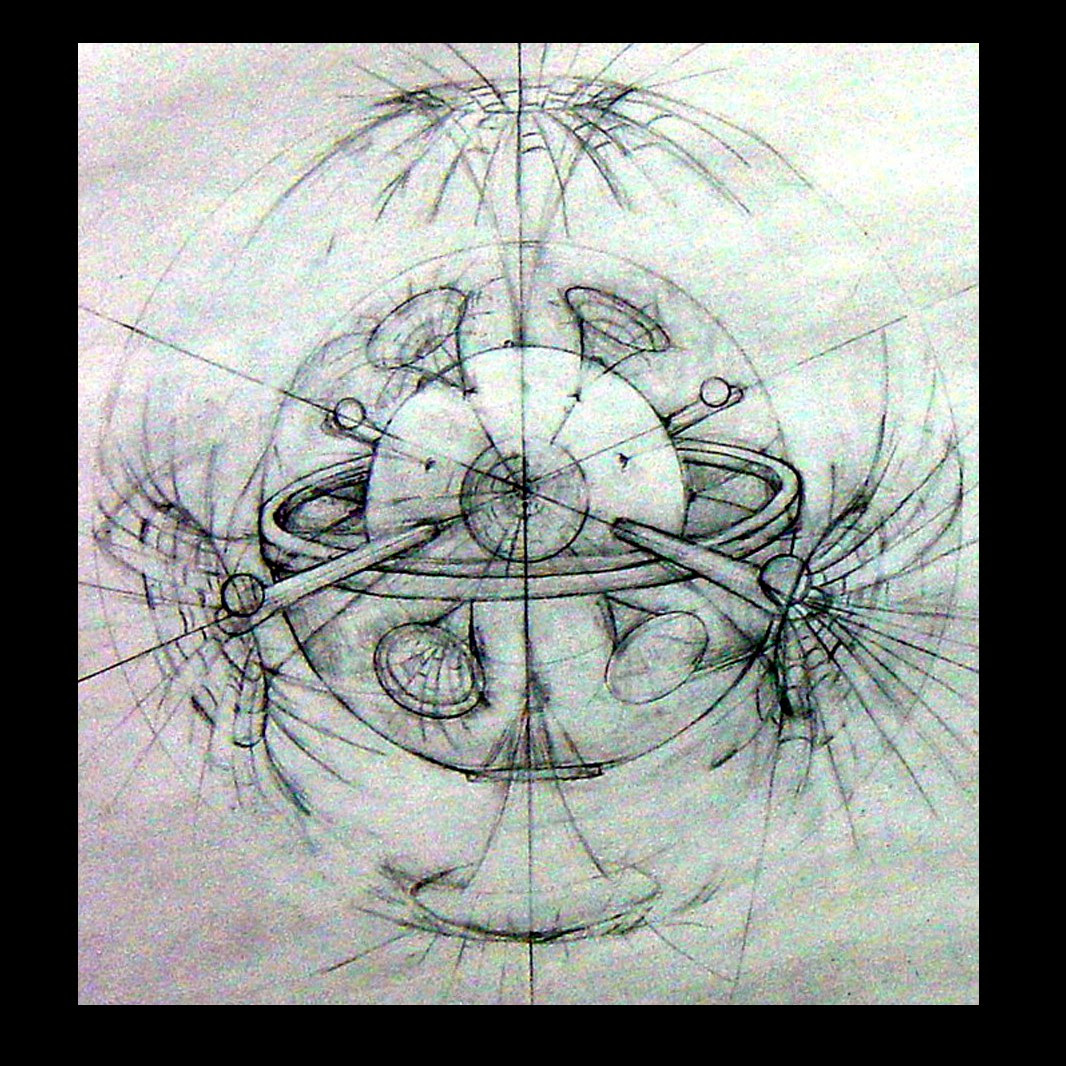 POWER from the smallest of materials - large amounts unnecessary to the extraction.


You should not need a bag of seeds (as thought), to motivate a car - the propulsion can be acquired by way of one single seed. It is therefore the nature of the materials employed which make for the nature of the efficiency: some are less stable than others. 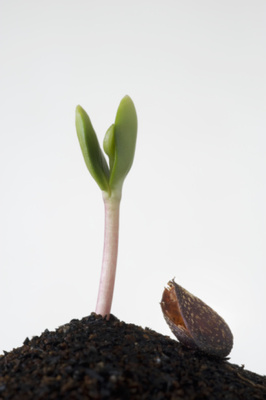 Remembering that the patterns for all are within all, one seed has access to the powers of growth. . . in time. Accelerating time therefore is determining and bypassing the physical substance, purely into etheric force.


Remembering that the laws of electro-technology are not applicable here. The means to effect such radical but simple energies are completely different and the perspective is necessarily different too.


One is required to reliably contain and motivate something which is responsive. That is the problem, not the actual findings of the etheric keys into the etherical motivational powers- crossing back into the physical threshold, so to speak. Here we now come to the sequential fruition of the male/female principles becoming realized, in this instance. 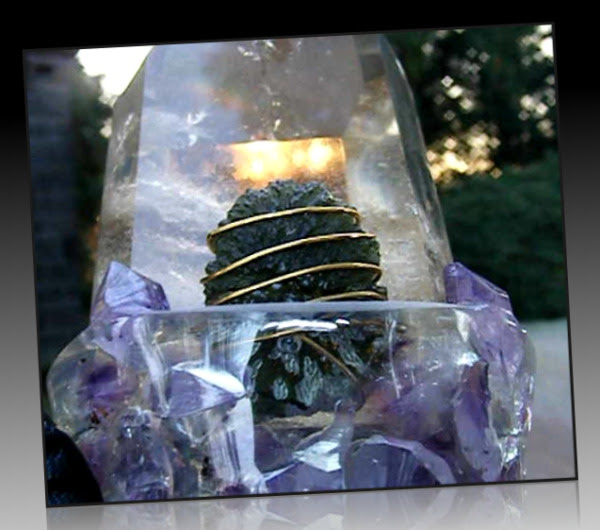 There are firstly the signature keys of etheric force, and then secondly their partners into which they are safely captivated and then dispersed - to effect radical, physical motivation (propulsion).


One need not think in terms of combustion. It is more of a gauge and control over start/stop. It is not a matter for explosive release. And it is not something without boundaries that necessarily achieves destruction and easily gets out of hand. For physical substance is stubborn and set, and pliable to certain formulae, of which there are many - as many as there are combinations of natural partners.


After the issue and containment and transfusement, there is the third aspect of further use. Again, this must be sensitive to the first two and compatible with both.


Compounds are important. One must know the desired outcome, for specification. Compounds need not be related.

The circuit is of the 8. The circuit is defined. If it were not structured and so defined, Creation itself would be quite explosive. The key to the unlocking of said key is within the careful observation of the ordinarily natural course. Those substances, those effectual constituents which prevail over time, will also prevail out of time.


Once this has been effected one shall notice rapid and speedy deterioration. This is because there has been no provision for adequate drainage. No vessel suitable for containment. (Yes it is a little like milking a cow, only in this situation the udder is so unrelieved that the milk cannot flow and would necessarily cause great devastation to the poor beast.) If the seed or substance begins to degenerate, then the experiment is failing and will cease. This is because there is no suitable channel in order for the 'milked' etheric instinct to pass into. The physical frame aborts, and the forces will withdraw. 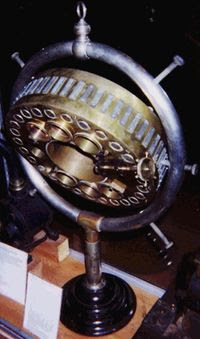 Remember back to spheres. Remembering also that etheric force does not require an open vessel for containment. This is not the case. The conducting from one to the other needs be harmoniously suitable, and not open. There is no great wire connection, nor is there an enlarged requirement.


Think of that which is the end result ordinarily for the seed. This is what the powers will go to. This is where the attraction lies, in time and out of time. And here is the receiving substance (mother substance? not as in original, but as in matured). This is why the hair of an individual is often used in black design.


This is why we are so impressionable to disease. We carry within us both the beginning and the end.


Whether or not there is provision for containment with cells (as in solar cells) is insignificant, as the flow is as constant and replenishable, providing that there is 'life' with the two mediatory keys. Cell collection is, however, attainable. One need only to look to the bees for this! In honey we have something of an end result which is typical of captivated vitality also; and coupled with those vitalities drawn and generated so by our own constitution, we find greater enhancement, greater flow, during the assimilation. Of course the honey however, is quickly assimilated, in this instance. And we are not suggesting recipes for indefinite life, or superhuman constitutions within this etheric perspective, because once again there needs be the correct vessel so equipped, and correct relay, or there shall be a marked deterioration in this instance. Ill health would ensue, were that an individual was placed past his limit.


Oxygen may be 'spawned' quite naturally - as was done, by the alchemists of old. If there had not been the natural means, without the aids of the electro-technical devices of extraction, then certain findings of the past would not have been achievable. The Atlantean times however, proved that the bypass of the sub-level-stratum techniques were not efficient to the use. However, considering that the physical characteristics of the globe have altered so considerably since that particular period, adjustments do have to be effected: other considerations apply. 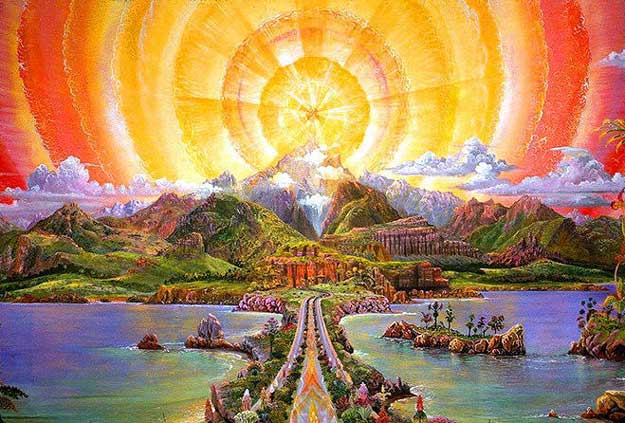 Yet this is within our reach of expertise, and has been employed by a certain few, constantly with great success. This is not to say that the methods are archaic and therefore irrelevant - this is but the 'seed' of the future. This is not to say that one finding shall prove to be the answer to the many combinations and results that are possible; for there are many characteristics which are suited to one area, and not to another. But inspiration will come to those who seek to develop in this manner. For understandably, the time is nigh, for greater and subtler alternatives. 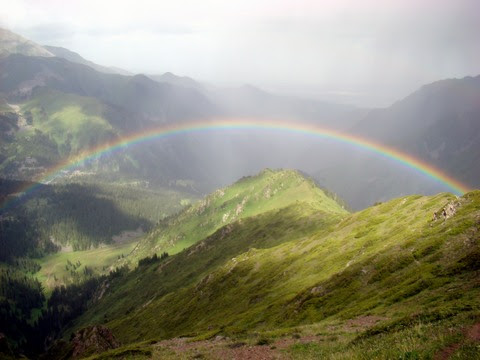 Many secrets have been guarded, and many forces (far higher) have been kept from view. Humanity has veils cast across eyes and memory, and cannot delve into fields prematurely. Introduction to 'new thought' takes time with careful seeding of its own (forgive the sorry pun).


If there is sanity to be found, it is certainly within the influence of the plant kingdom, and those energies sustained there. The fellows are amiable and advanced. They have withstood so many changes, but are personally interested to share of their expertise, as there are threats to their kingdom on Earth. . . and this is their time to be heard - and to answer with alternatives.

It would be an injustice to ignore their perspective. It would be naive to ignore their offers of assistance. This is given up freely, and does in the long run mean changes again and adjustments to be had. For that mix which exists today shall be altered, and their place and relationship with man shall be given yet more importance. But look already to their fields of function, outside of the nourishment provided to man and to atmosphere. The regeneration is a plenty. They have simple needs and have asked for little. But the silent wars of threatening armies - the underground forces, the underground movements - contest our plant kingdom and have sought to prevail in domination. This is an awkward and unlawful contest.

Our plant fellows have given of themselves and have been good friends to humanity. The 'Green Movement' is awakening to the fact, that there is alarm felt in the communities who are truly the 'Friends of the Earth'.


Certain mineral impulses impinge and may become unruly. Certain influx and flow, even perhaps earthly 'vomit' may ensue. There are changes afoot, particularly in regions that already play host to those minerals which attract those influences. Not all minerals are with similar inclination. Some pertain to extraordinary impulses, some to essential qualities. Some are content, and are utilized perfectly, whilst others are loathsome, obstinate or corruptive at present.

There are etheric globes and there are mineral graveyards. We know of the mineral deposits that sit in great conglomerations. Would that one had the eyes to see which beings attached to the various minerals, apart from each other. And none of themselves, are injurious by nature, or destructive in character. But in relation to man they are what they are, and need careful attendance, require the upper hand. 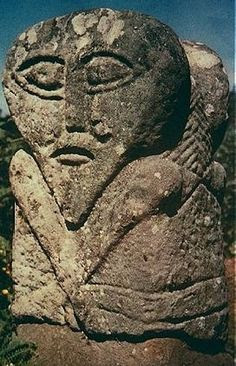 Each mineral bears its characteristic quality - you may picture the god of the respective planetary influence from which it may or may not stream from, particularly. Attached to this is a family of beings which are alike in characteristic also. They give to man certain essential elements which assist in creation on levels above and beyond the physical manifestation. But added to this, is the incoherent way in which man himself, in part, may indiscriminately seek to employ their assistance.


Certain lower impulses (that of the dark and confined spaces within the globe) are more content that the upper exterior become similar to their already crowded home. Some beings are less accommodative than others, so their designs for humanity are extraordinary to their own preferences and likings. . . and these tend to negate the 'organic globe' altogether. Which is interesting because the condition of the 'organic globe' preceded their visitation, preceded their taking up lodgings and moving in to stay.


If anything, the job is to assimilate and help transmute, help to bring up higher their condition into something more refined and adept, that their respective lot requires alteration. But the stubborn, non-progressive elements are slower and may often balk at the considerations of future improvement.


Metals were known for consistency, not so much for 'hurried change'. Of course all of this depends greatly on the character and nature of the metal, of which there are so many, and families within any one particular. Not all iron - for example - is the same, even though it may be answerable to similar conditions, it shall respond differently and this may not be gauged exterialy. The iron in man is superbly different to his fellow ore.


Who was it that said, that the problem in arriving at a given answer lay directly in the heart of the question put? Hopefully these small indications shall provide some measure of questioning, hitherto unaccounted for. Nonetheless, it is our belief that this shall be achieved, at the very least in part, in our (your) lifetime.