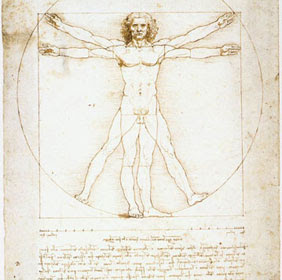 Good Morning,
SCALES of fish, scales of weight, scales of music: all of these scales denote graduation, one built upon another. Measure necessitates the beginning scales before one can build-up or onto the higher register, the heavier block, and so forth; gradual build-up that means that even though the identification of the latter scales can be made, the higher are achieved and comprised of the first essential scales always - the cornerstones to actuality. Before these can express themselves in physical actuality the invisible scales preside on which to be built upon, in order to call into being the pattern set for the rest. 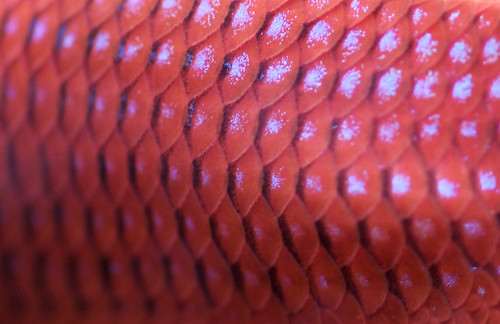 If in music one perceives a high note, it is in fact not one note alone but the sum of notes in the scale prior, with one added to it. In weight of course the same applies - and just because one might identify it as one pound, for example, does not mean it to be any different to the ounces that comprise it, save by one. Color in its scale is the same- we add and take away, and adjust; but not one color is in isolation, save in the identification.

Thus if we have a good man, he has to be containing the phases within that helped to elevate him to his present status. One can proceed from lower to higher or higher to lower principles, but all are interconnected and woven completely. The invisible principles on which to build on are there to be called on, but selection is not possible.

The thinking process is selective in consciousness and identifies all facets of living, regarding even time as a concept in isolation. Disregarding the completeness, one is taken by the view from that part of the road which one is presently on, the distance prior seeming to be of small consequence.

Memory and self-consciousness cannot concurrently function. It is one or the other. Pure consciousness, however, as discussed in the animal’s awareness, is split even more keenly…
Posted by Bruce at Sunday, July 12, 2009