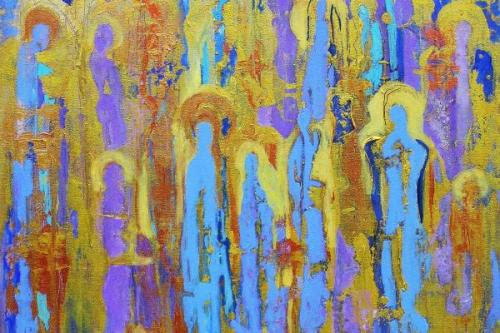 THERE is nothing that separates the good men from one another in this world and beyond this world further, for they are combined.

In this true unity there is the bond which is both simple and strong, of their Humanity. And for those pledged to uphold and support their brothers and sisters in this fellowship of souls, there is no deeper or stronger friendship to be had, save but with the Gods and the Father Himself. There is no special key or code to be used, save the love of Goodness and the love that Goodness brings.

There is no formal membership that can overtake that signature of Christ that all men wear upon them right now. And should they subscribe to a devil or pretender, that signature still survives upon them, and protects and dignifies their being.

The noblest order of all the spheres of worlds dissolved and worlds to come, the highest and with true and glorious prestige, is The Order of the Golden Thorn. Other societies might mimic this order and some wear rules that they might appear to shoulder beside, but they do not, and there is naught to be taken seriously and neither to be coddled nor entertained, and none so worthwhile.

For this order knows itself without pretense, and its gathering have the deft mind of this knowing as well. Subscriptions, uniforms, outer signs and handshakes are for those who do not know one another, who do not have the significant means of perceiving who is who and what is what. Such extraneous means of acknowledgement might be self supporting but have no purpose of themselves; and they will in turn, by their mode of insincerity, exclude themselves from The Order of the Golden Thorn.

A mother does not ask her child for his passport every time she goes to hold him. Yet it can be with the animal world that in a manner of speaking, they do. Animals will outcast members quite readily for small reasons and sometimes fail to recognize them as being part of their own species if moderate changes ensue. 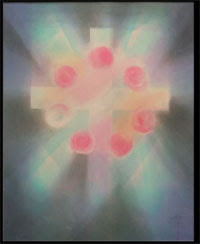 However, human souls are each different to a point, and same to a point as well; and as different and as same as one another. And despite of exterior changes, they do have the ability, when clear in mind and heart, to see the soul within and feel its palpable love.

Sometimes it is that men will go the long way around. They seek the invisible door, when that door really truly is the very heart itself; and not just in fancy, but in all discerning, all knowing, and more importantly all action as well.

The mystery schools have been in plain sight for eons. They have always been accessible to the ones who have championed both goodness and love. There are no fortresses or caverns, nor temples of worth, that exclude the exemplary. Perhaps to some it might be a sore point that they need to try a fraction harder or desist their selfishness before gaining entrance to the true treasures of the world. Perhaps to the downhearted it seems too difficult, and they yearn for someone else to be themselves but for them, and that they might sleep eternally, whilst their deciding is thusly given over....

The good news is that each good man is sensitive to the striving of another's. As a collective we know and sense when any man chooses rightly. 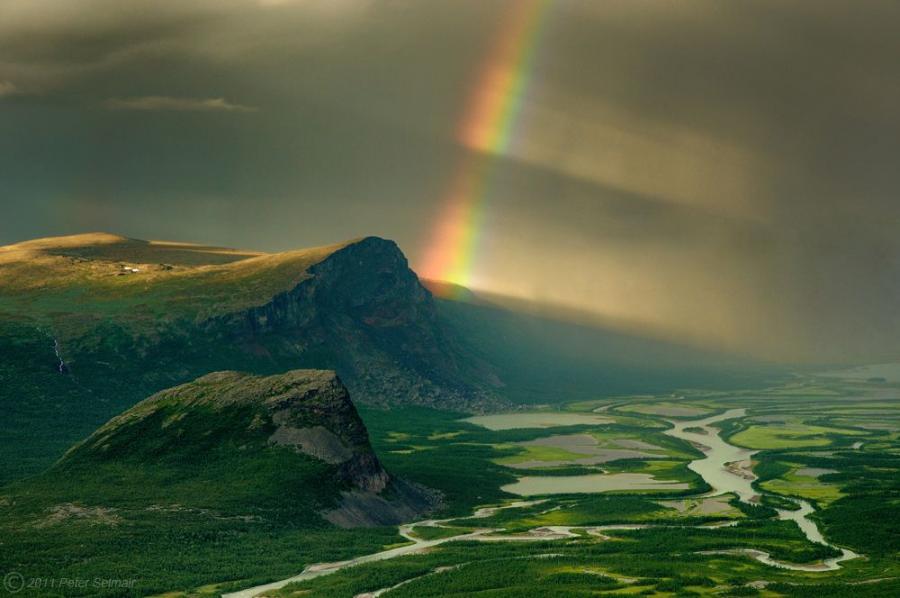 And there are no shortcuts, fast roads, smuggled loads or bribery that can get you to salvation. No secret words or special deals, no mysterious codes, privilege or pact, that will get you to the heart roads that lead to us. It is only with the sincere goodwill to all men that you can be prepared for what then will be ahead of you.

Life itself takes a leap when you commit to the pledged existence. When you can count more than one, and care abundantly for others; when you are ever ready to do what is needed, even at times with a cost to yourself; when your selfhood matures and settles into a quiet knowing and each word is weighed with multiple considerations, when your discerning is divorced from criticism and judgment and motivated only by kindness; when you can understand that Masters and even Gods have their bad days too....when you can take pause for a thought and reflect honestly on that which needs improvement about yourself and thereby work further into betterment.

The Middle Path so called, is not for the middle of the road man. It is for those individuals who are tired of pretenders and half faiths. It is for the men and women of this world who are repelled by greed and lascivious extremes, and prefer peace and humility to the uncharity of false pride and its attention-seeking associations.

The wealthy have made a bad investment. Would that they would work to invest within their own character as much as they seek to amass their worldly power, they would have exceeded their hopes and fulfilled their greatest of desires. Conceit and carelessness in relation to other people, disables the perception and disqualifies the wicked from their own understanding. Further to that, if an individual persists in only selfish passions and pursuits, they are literally cutting off their future at the roots.

As harsh as this may seem, nonsense has no place or opportunity to further itself and develop yet more of the same. Nature and Heaven demonstrate a supreme commonsense that guides all of the participants to employ themselves in either beauty or usefulness. Nature and Heaven do not support nonsense enterprises - they are all very short-lived and cannot perpetuate themselves. Over time there have been many instances of catastrophe, where hundreds or thousands of men have been retired too early with epidemics or disaster, and many souls have been swept into the spiritual worlds all too quickly together, wrenched from their realities, dismissed from their duties and loves. But with these events comes also a solidarity between the folk who have had this experience together, and a forging of a kind occurs within that experience.

The Order of the Golden Thorn was begun also in such a way.