TIME was, time before, when the term 'giving thanks' had something of a different meaning to what it has today.

In the early Christian tradition (where the phrase was entirely born from), it referred to finding something latent or left, and then exposing its goodness, going on to put it to good use or display.

Expressions of gratitude to our Father and to the Heavens and to Christ, are of course, worthy affirmations of the strengths we have and our ability to acknowledge them and give all honor and glory over to a higher source.

Gratitude is of itself, a preliminary to moving forward into further spheres or opportunities in that which we are grateful for. Heaven itself can be further enabled in respect to that which we thoughtfully engrace.

There is however, a situation for example, whereby you have found something put away, that has not been used for some while, and you see its purpose or its function or some way it can bring help or cheer to yourself or another, and you take whatever it is and then do something positive with it. This is the original meaning of that phrase - to give thanks.

Occultly speaking it is always good to use what one has or to pass it on. As milk itself may sour (in a very short period really), the early Christian Fathers acknowledged that the whole philosophy of earthly abundance became a discredit to God and to self. Religion set about to invest in a higher providence of course, and cynical minds have attributed this to being a mere placebo for the poor - for those who had no choice but to live day to day on the very meager portionings they would have.

But more than this underlay a deep and treasured philosophy. Born of the prayer for daily bread, the concept was that it is good to look about ourselves and rediscover that which we can make eminently useful. And this can apply to material items, or to self. Much like the Phoenix having risen, much like the whole of the resurrection principle, redeeming of itself has a magical quality that revalues and transforms, that which is given thanks for.

Sometimes (particularly in times of hardship), resourcefulness must seek out that which is already there within our reach, not that which we would fancifully hearken for.

It is understandable in material conditions, which are never ever perfect or comfortable, or safe for that matter, that we should all wish for a more solid ground to stand upon. And this World is being fabricated now, in all of the strivings from each man and child - it is truly being forged for the future. 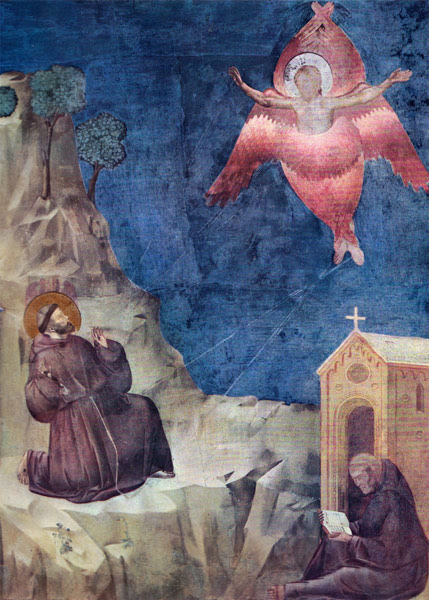 Yet as Saint Francis went and collected the single bricks, one here and one there, to build his most magnificent of monasteries, in this way, the only way available, can we also fossick and forage our way to our own temples of design and good purpose.

"It is good to give thanks" reminds us to be active as well as inwardly grateful. To look fervently for those virtues ourselves and others have to offer, or find that which has been commissioned to uselessness and redeem its purpose, and by this action feel the acceleration within this activity of the momentic force that does build Humanity's future. 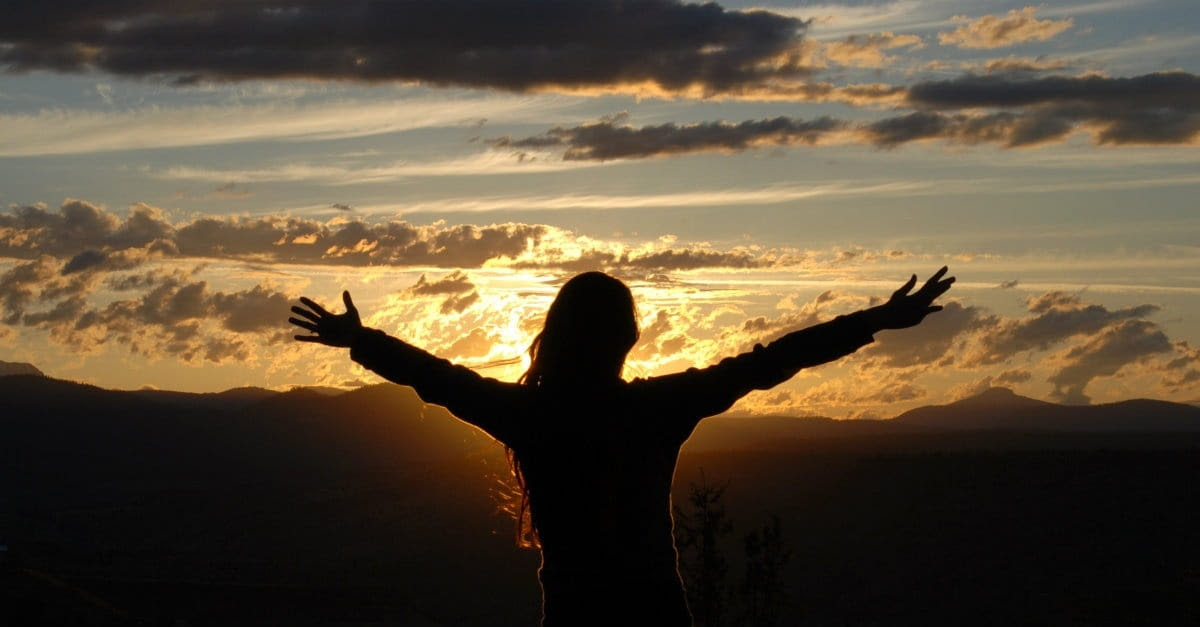