THERE is a phenomenon recognized by most men, which at its best is the mothering from a woman, and at its worst is the attempt at controlling all around them. Generally speaking, the state of the soul of a man around such persuasiveness is one of forlorn enigma, resulting in either a bewildered apathy or retaliative denial then given.

The women themselves, from an early age, frustrate themselves also in almost all attempts to shape or mold their fellows that they love; and with a superior knowing and sadness, tend to suffer their correctness before they would tolerate that which they would have had changed.

Almost immutable, a woman's sense of self-certainty bears the very life force itself. This is not meant cynically either, but to convey the force and quality of nature working through her, in this tendency to try to reform others.

What is it and where does it come from, this instinct to try to reshape another for their own betterment? What is the working principle we can find, that not only manifests in womankind, but throughout all of the mentor/pupil relationships, parental and romantic, social and religious, and even to that of our own inner attitudes concerning our own self reckoning and development to be had -a powerful would-be motivator that seeks to redefine the subject before them, with an assured presence of knowing better, what is the name for this ultimate caring? Today we shall call it Budhi. 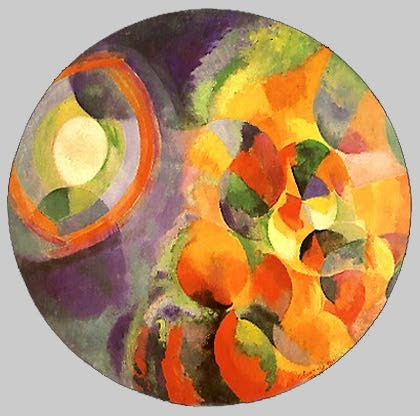 Why does plant accommodate seed? Plants are exceptionally organized; they do all of their work from the beginning. In all other species of being the elder tend to care and be concerned with their young during the process of growing, however the plant does these things before its young takes hold in the world, acting as a living ghost upon their life long after their own life has gone.

And plants do have individual characteristics passed on, so that even though they may share many attributes which are of their class and place in which they are born, they are also imparted with much from their parent before.

Gardeners learn much from the plants in respect to the Budhi-nature they have. The gardener will lovingly prepare much in anticipation for his wards, even before planting, up to and past maturation. The gardener's joy and striving is very plantlike in its disposition, in the positioning, in the envisioning, in the happy melody of consciousness with an act well done even before its purpose has become manifest. Within the Animal Kingdom the Budhi nature takes being after the birth, with add-ons which go beyond their biological characteristics. Social behaviors, implicit fears and later wooing, certain acts and discriminations are taught and furthered from older to young as well, as nurturing to enable their survival in the World.

Whilst these creatures exhibit very few understandings outside of their own kind, and charities fewer still, it has to be said that for many of the animal world, their caring and their schooling is relentless. The egoic considerations that we might have are not there to encourage these behaviors - their self-reflection does not come into it. However, much like us, they do see themselves (literally) in they who they care for. In the animal mind their young are themselves, and although abstracted from the main they are perceived as same - not similar, but same. Interestingly however, the young do not perceive them likewise. The powers of Budhi are essential to compassion, to Humanity, to Brotherhood and to Christ. If the elements of Budhi are deplete or non-existent, there becomes little to save the individual or demon from evility. A man or a being with no sense of this power (as power it is) is necessarily self-determined and self-interested, acquisitive, maligned (good to remember, those that malign are mal-lined), and there becomes only room for these beings in the spaces between life, because life itself comes to not tolerate them.

It is difficult to imagine a realm where the grace and gift of the Budhi did not exist, for truly the Heavens have to operate with a Divine Kindness, as the eternal dance would become but a shove.

We have laws of course, but even these laws are unarguably generous to all. And in the vast progression of aspiring souls, there is always the conviction that furtherance furthers all.

The mysteries surrounding parenthood strike at the font of not only material existence, but also the existence of All. Our Father, has taught us a love and a way of loving, which by His Example, is unquestionably senior to that whom He Loves. And by His Love, that which He loves does flourish. This appears to be the very first principle one could cite and savor.

So in contemplation of this Principle, it is no small thing - this same Principle which we are naming Budhi, whereupon a greater betokens their caring and nurturing upon a lesser.

For humankind the experience of parenthood is documentary to His Love. Although one might think it easy to define the love of the parent, and we certainly can know the experience of it, there are elements nonetheless which are mysterious in their composite. On the face of it the parental love is self-evident. The little child is quite helpless and needy, the parents' charge is largely perfunctory however; their gushing and magnetic love, the adoration of the tiny person, is much more than a pity for a need or an attraction from the vulnerable. 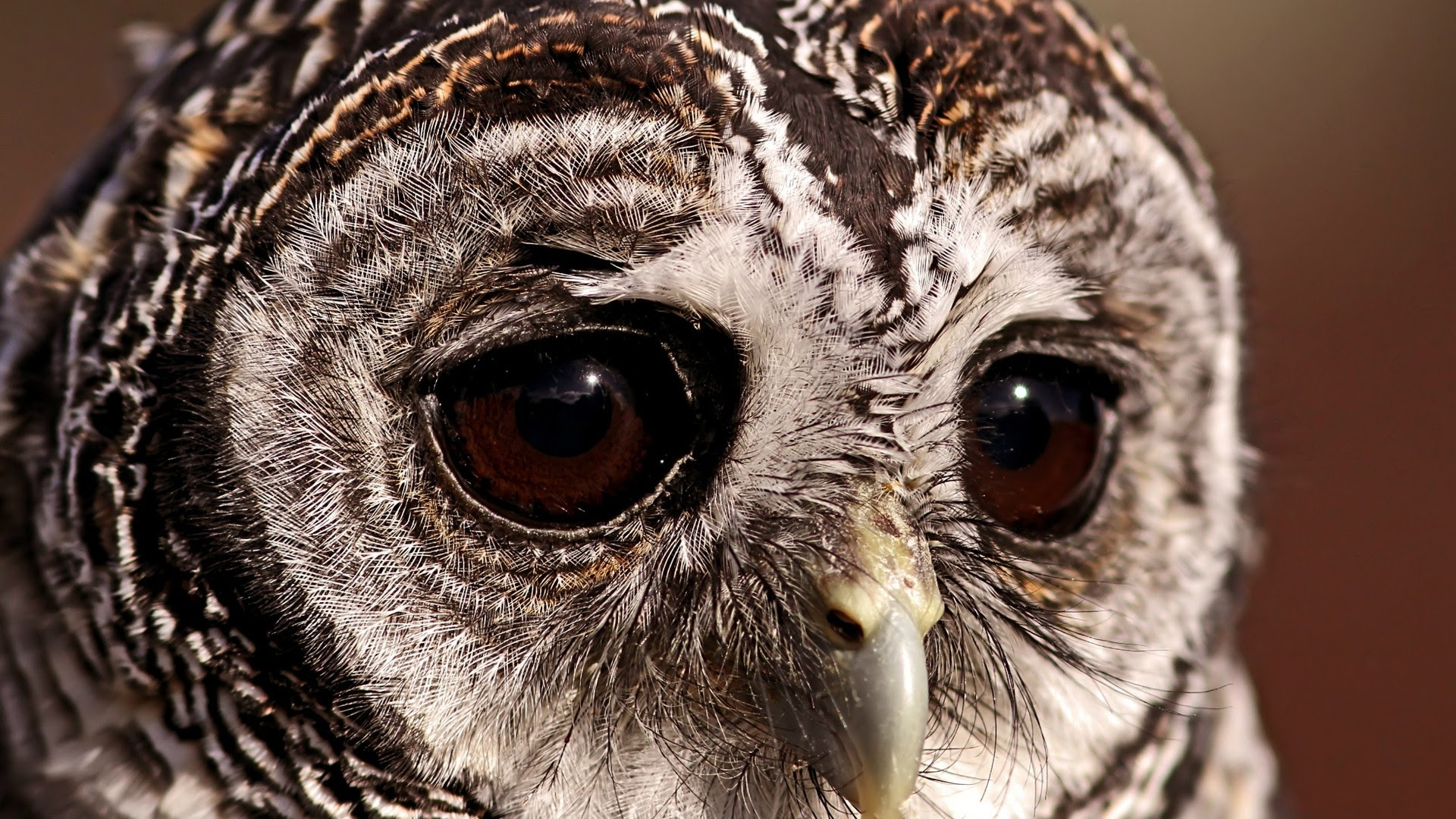 In addition to this, as with the animal fellows, there becomes an aspect of us literally perceiving our own natures and selfhood extended within the child. This is not to say so much in the abstract: i.e. that the parent necessarily expects a repeat of their own life, or aspirations to manifest, or even a physical benediction to carry on, no it is much more subtle in relation the astral investments that the child themselves does bear.

In the very early years, up until the age of seven to eight, the child will incur many tendencies and attributes imparted by their parents, items that they were not born with but are inheriting due to proximity at that time. Just as a pet dog can receive astrally many characteristics of its owner and bear some of the owner's astrality within that of its own so the two become the one, so also can the little child in the formative years bear much of the nature of the parent, for good and for ill. Not only the mind is receptive to the moral and cognitive surroundings of the elders, but also the subtle bodies of that being will soak in the happenings and attitudes of that time.

This will then go on to affect the child into adulthood, and many times there are behaviors which occur that the adult cannot reconcile to being that of their own, and in point of fact they are not. This will be addressed further as we go along as to how a person can try to separate the skin of their parents from themselves.

Now whilst all of the above occurs, it is still not reckoning the experience of the great love which the parent experiences. Not the compassion for frailty or the continuum of self invested, denotes this love in its entirety.

And here is the surprise. It is really quite profound. Father God Loves us, this is true. Caring and charity abound. Universally there is a whole host of loving, here there and everywhere. But here is the thing: the parent loves their child because they are to be loved, worthy of love and most lovable.

This is and isn't about goodness also; what it means is that sometimes we are privy to experiencing the true nature of an individual, and when we do know them as they are, we experience the truth that there is so much to be revered and respected and loved about them. If you could see into the soul through to the spirit, if you could witness the trials and conquests of the egoic striving, if you could map the journey thus far through the gates of eternity into the same, you would know of the cherished love that this person before you qualifies for most dearly. That in essence is the surprise factor to this mystery, and one most folk seldom reflect upon.
[Unfinished]
Posted by Bruce at Thursday, June 02, 2011