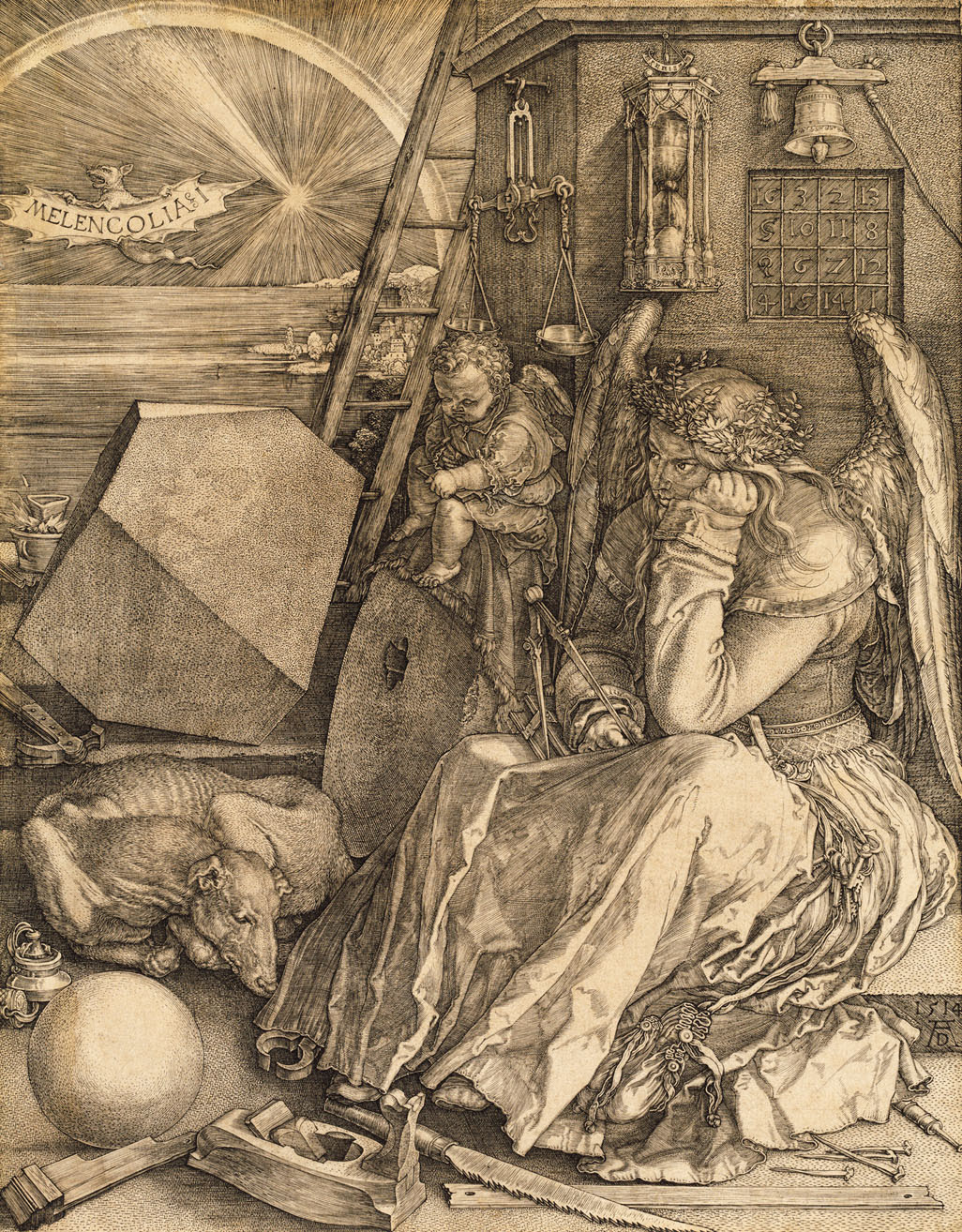 AMONGST the beasts, the elemental elementals, the organic hosts and the angelic devas, there exists a fundamental curiosity about themselves, about life, which is full of happy and playful expectation.

This disposition coexists with all of the survival tasks and cooperative efforts from which modern science builds much of its current profiles and observations. However, within the natural world in the very least, there is very little which is documented or made note of to suggest that wildlife is anything but purpose-built … that it does indeed have an extraordinary capacity for fun!

Yet even with the littlest of life forms we can see quite plainly that they will go out of their way to explore or experience something, that creatures are inquisitive, and in their own way, within their varying capacities, they are at times intriguingly impractical.

The impulse we have which leads us to expectations of mundane practicality often brings us to conclusions of others which are unreasonable or unfair. Apart from the many disappointments we may experience when they do not fulfill our ideas of predictability, we are unable to appreciate this freedom for randomness, experience and further joy as being part and parcel of life as it really is.

Our first question here can be - from where does this expectation of mundane practicality come from. It can be noted also, that likewise it is a deficit perhaps when individuals approach their beloved Gospel in the same fashion. So this question of itself, goes beyond simple human relationships or our interpretations of the other beings within the world, to also our cosmetic approach to history, the arts and the holy script within both.

Unless one is unbearably sad, aggrieved or physically depressed, the condition of joviality, remarkably, would be the baseline norm. There are so many happy moments on offer, so many excite-worthy happenings to be had; simple pleasures also, which Heaven itself has afforded us - and yet sadly the adult-child is disciplined away from his fundamental instincts for joy and joviality.

Of course one must approach this topic carefully (for it also is becoming a depressive collective of put-downs!) and revive ourselves with the understanding coinciding to all of this, that secretly, determinedly, we are all very happy beings, deep down.

Our very souls which have occasioned our spirit's walk with the Father are light-filled and perpetually shining back His Reflection. Our soulic condition brings us a far higher pleasure than the earthly astrality would ever realize. We have cosmic nerve-endings which dip into seas of paradisiacal imaginings; we have senses upon senses, and beauty upon beauty - primarily we are well fed and much content amongst not only the spiritual glamors, but also the true riches we may harvest. And so, know this plainly, as sad or worn as the truss may be, all human beings are wonderfully gifted and gloriously happy every living moment of creation.

Oft times, our experiences within the worldly life pervert the more simple knowings with confused identities of half-sisters or half-brothers, or occasionally even some wayward and futile impostor. Such a misrepresentative is Frivolity - that unfunny joviality - which demeans or sours a situation, rather than rejoices the life within it.

By Jove!
Here it is again!
That leaden comment!
That Saturnine heaviness!

Inwardly we can scrutinize the influences which come before us. Through a person, through an event, or welling within our own nature, we can take the time to consciously divine the source of an influence as to whether it is light-hearted or heavy-hearted, life bringing or burdensome - of Jupiter or of Saturn. 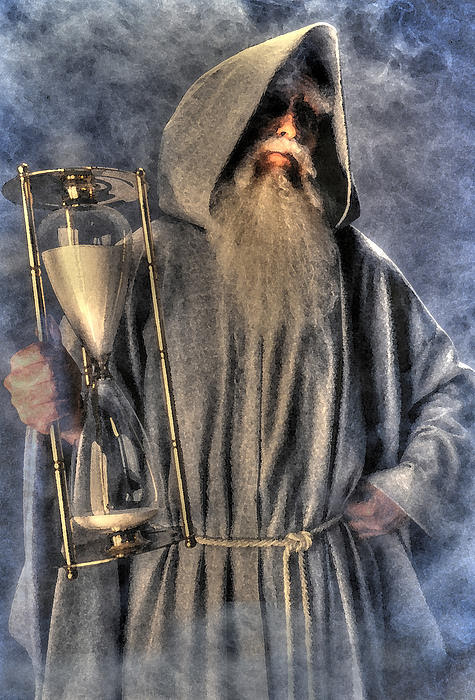 "My past weighs heavy" is a statement one could well make about our dear old Saturn. Before, in our experience of the condition which was the first Saturn, we did not convey to life and to others this 'heaviness' we occasionally express today.

Within the local astrality there are aggregates of mournful wraiths, impenetrable, inconsolable, irreconcilable recollections of upset. During the entire period of this planet's incarnation we have accumulated a vast population of these specters - ourselves (all of us) having at one time or many, manufactured and laid out such a memory impression of some terrible horror too difficult to assimilate … or of a sin (generally of pride) which has converted into a perpetual complaint (in denial of truth) that now, even in this century, persists with the problems stated a million, million times over by these remaining ghost-forms.

This element as a collective 'dogs' humanity with a pitiful whining which is not of true pathos (for it is without soul) but distinctly of depression (for its action has no spiritual core of goodness within itself and simply promotes more of its same).

However, the Saturnian heaviness that is discussed today, is not of the above, but of a preceding nature and time, of a yet still older element - a veritable dragon rather than a dog if you will – a dragon of paradox, cold yet breathing a fire … a fire which is not of the Holy Spirit as we know it working through Christ - rather, a cold flame breathing through Ahriman. To the concept that it was from Saturn that measurement, weight and numbering was born we can comment thusly: Although numbers can be divine emissary representatives of something faithful, holy and true (mathematically, precisely and demonstrably and further more predictably) they are secondary to their dynamic and quite abstract in terms of consciousness and self-determination.

At best they are angelically cooperative. However, we can also be reminded that they cannot of themselves define a sum total of any life form, but only measure a part description therein. Life is not born or to be found in numbers, nor are numbers life itself - in reality.

The cabalists and the magician would disagree with this. The same, by the way, could be said for the written word in alphabet - which is a different subject with differing considerations. The cuneiform equation intimates within it the mysteries of cosmic beginnings, but it does not think them or know them - and it stands as but an empty doorway to the realities we perceive behind such configurations.

Whilst every law is precise, and every conjuncture of activity is equatable, it is driven by purpose not by repetition. This is a whole philosophy in itself, of attitude we can decide to accept or refute. Nonetheless, it is our conviction, that we are capable of deciding so.

For example: were that the heavens are number driven rather than more highly motivated and contrived, then it could be argued that 'one' would suffice. Newness could not exist. Interestingly, and this is the point … neither could impracticality! It is verily the nature of impracticality and the unpredictable being evident with both human nature and Mother Nature which tangibly proves that the greater cosmos lives within a greater complexity than by uniform systems detailing its parameters of being! 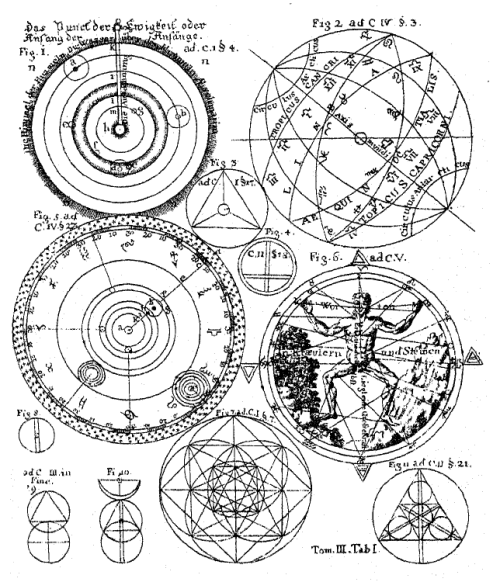 Although the number crunching magician can create by his invocative equations, he is remarkably, only manifesting impermanent illusions - broadcasts - which again are of themselves without a core substance. Life, we reiterate, is born of purpose not of abstract manufacture. If the purpose is from love it will find means everywhere to bring itself into being … and later become quite equatable in the finding.
Posted by Bruce at Saturday, December 11, 2010