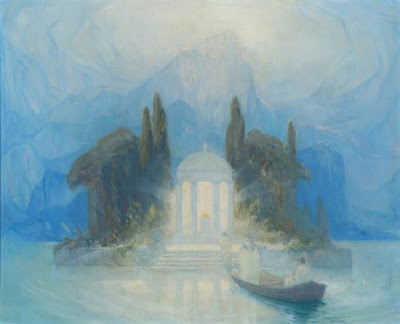 IF one could bring before them the sadness as known by all good men, then they should come to understand quite plainly, what drives the workers, the lovers, of the Christ: the Pristine Order of the Holy Tears. If we could but instill that same seriousness which alerts the inner call. . . if we might appeal and appeal again for the cessation of all sufferance.

There was no stipulation to say that men must be so utterly confounded that they are insensitive to their brother's agonies. Yet, of all the insolentries this becomes the one in which the sufferer himself is shattered within. There is no protection given from this form of idiocy. The man who condemns his brother to be beneath him, the man who scorns the ugly and the poor, the man who jests at their brother's expense, the man who flinches from good souls because of their hatreds within, the man to whom life has provided many blessings and yet there has been no tardiness, gratefulness or guilt in the taking, the man whose sight is beguiling, who is quick to mistake the preferred for the true - this man has wrought his own suffering, for he, by this insolentry of false judgment, shall become all that he loathes and everything he has turned away. For this is the impelling law of experience.

Wickedness appears in many forms, and in no less than in the haughty. We are soon given great opportunities, opportunities to realize the angel which stands beside each man and find the faith that angel has for the resolution of all imperfections.

Either a man knowingly commits himself to Christ or he does not; and for he that is with Him, he is also for all men. 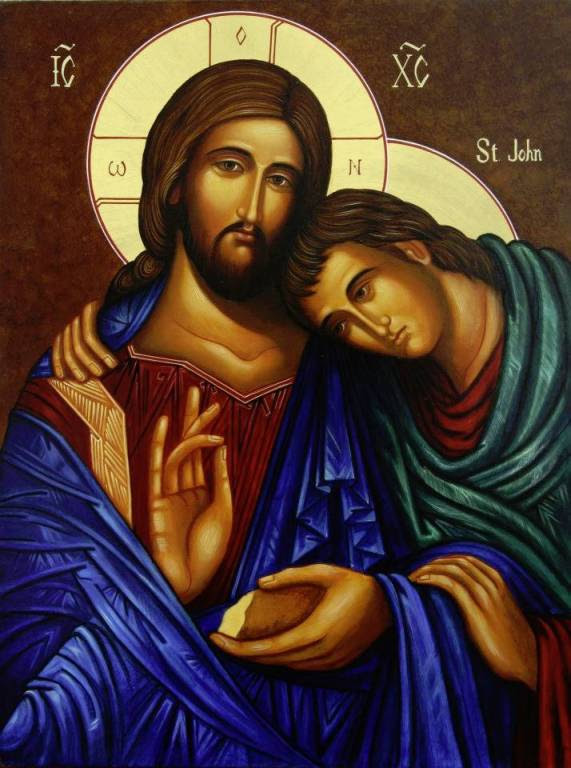 St. John was a maverick and today he pales for he has counted too few. Even though the numbers rise, the beans on the scale of issue are not enough to his liking. For there are deep mysteries and profound mysteries which only good men may penetrate - atavistic, the muse of the ascetic guides him in - and it is important that such penetrations are met.

Can you imagine the countless passages within the Astral Realm of which the occultly adept may travel? Too numerous, they are real, but also surreal - they are distortions, as a hall of mirrors, and the 'playground' described of the insane. When men leave their earthly consciousness they are immediately propelled into realms of lower dream, the carnival which idles beside life. And here the predators are illusive, here they are equipped and waiting and the naive traveler may mistake this ‘imitation’ - for astral substance in truth, is grandly imitative - for higher spiritual worlds.

The adoption of the whole world of all men, is the first prerequisite to beginning a higher development. In no way is this to be taken as a privilege-seeking undertaking, however it is fact that those who cannot adopt all men lovingly are excluded from the Temple of St. John until such time that they are so prepared.

There are reasons for this, and they pertain to the total development of an encompassing ego. Those who have indulged in the extreme evil associations, occultly precipitated, have not the same constitution of ego as, say for example, the Christian Mystic. For the 'black' path surrenders all those constituents which maketh a man and eventually, by divorcing himself from his pneuma and from his Angel - who flees in disgust - he is so vilely corrupted he does waste away to bare soul. The lower soul is taken up by the awaiting relevant demons, whilst the greater soul is flung from mainstream humanity, reckless, awaiting the mercy of laboring Archai.

Extreme desolation is the reward for cold-heartedness. The astral light mimics life, but of itself may form nothing. The etheric world enters in the actual rapture which is life - Mystery No. 1 LIFE. May we search out and contain the expression, the feeling for this abundance of life?

It is much more than change. To the undiscerning it appears as a continuance with no drive or impetus, with no heavenly connection. . . . life pours into the Globe (the chalice) and activates actuality, it is the 'positive and the negative', it becomes called in and it pulses its way despite of the previous determinations of matter and of ether. It is not as a vitality: perhaps as a higher vitality - and yet it is not. For it is the essence of God, His Blood, His Being and His Saturation. 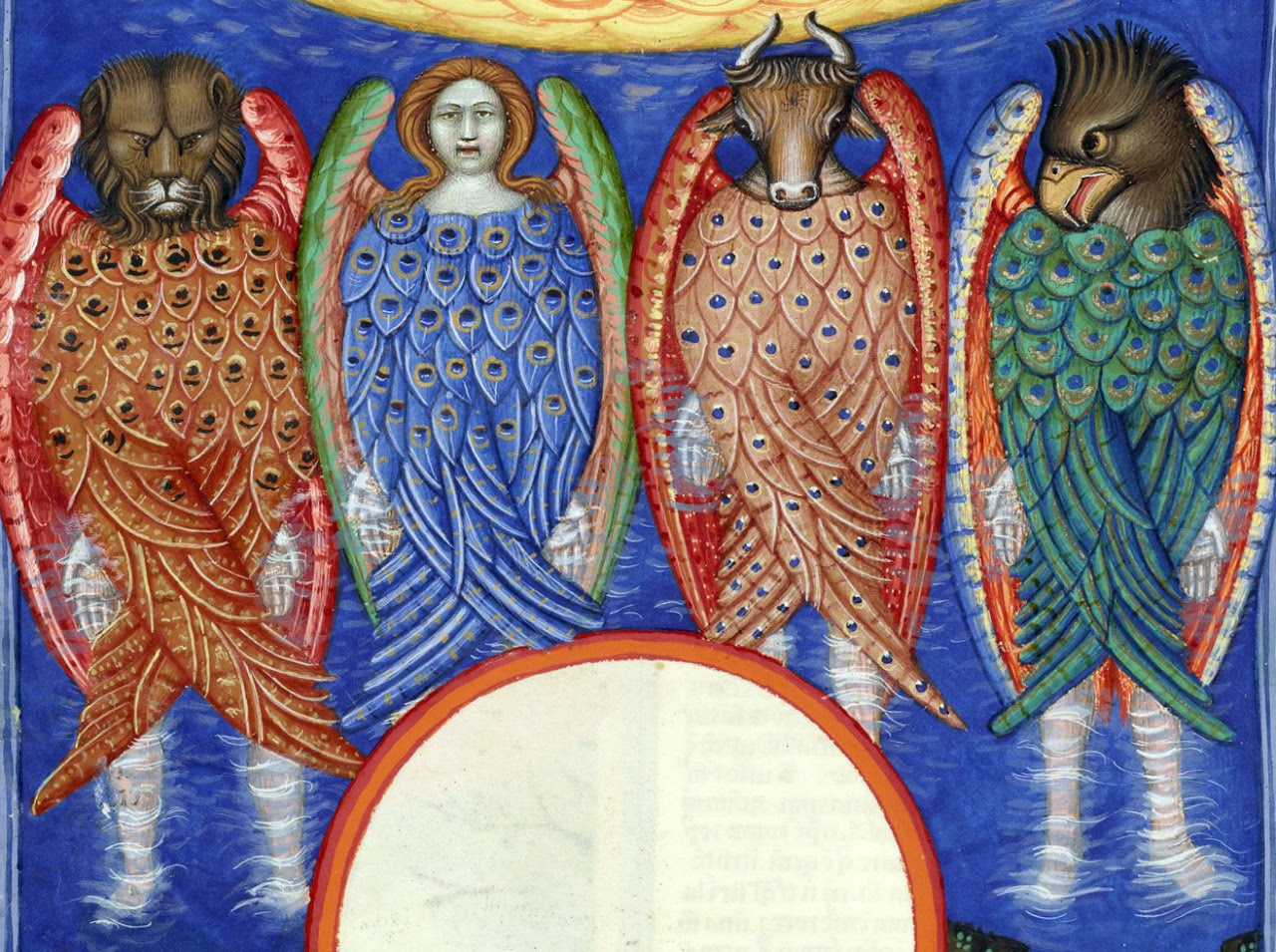 There is nothing which could be and be enspirited, without Life, and this is no simple statement. Hold the thought: - Even if you had all of the relevant substance to form matter and it would coagulate and bind together, even if you transfused it with essence vitality and proportioned those qualities as remain within the 'living' memory, and all of the 'plans' were laid down, the laws in place, and the nuance established, the forms characterized and ordered and the interdependence formulated, the provision for water, for ether, for anti-ether (the repellent in matter); even if the palette was comparable, the brush exact - without Life you would still have nothing, it would not, could not, be.

'Be-ing' is owed to Life. We may find and experience Life by searching for it in our contemplations and then rejoicing in it daily. Our injection of consciousness in this regard quickens the impending relationship. One seeks to welcome Life (in evil, others attempt to stifle it). Try to hold the thought.

The mysteries of St. John are simple but great. As with the symbol and its associated family, the simpler it is, the greater its implication - the right doorway is narrow! It is needed that Men should experience these divine realities of which we are guardians of. The first reason being that it does lead the way for other men, and similarly and so on; and that there shall be more marvelous findings to follow.
Everyone of us has arrived with assistance. It took very strong swimmers and then it takes boat builders, that Mankind may make passage definitely. It is the interim between that invokes concern, as the waters rise and the ship-builders choose to sail alone.

There is an accuracy one can find in those inner meditations: the 'knowing' in the chest as it streams down the arms, the correctness of a truth and the perseverance of that truth into thinking and correlation and in experience (which will follow immediately).

To be courageous and oppose the deceit of all untruth, to contest the malicious and defend the righteous, and pray for the sweet balm of supplication for the souls of all Men - this is essential and first, to the would-be initiate's predisposition.

The ages have brought about varying requirements. One may 'work from home' as easily and as best as trek the outposts of the Globe. We are advised to summon our better attributes and employ them well, and not to ignore our true selves. Although each man determines many of the outward detailing of his closest associates, every individual must be rightfully afforded expression as true to his nature, his being. So long as it brings no injury to another, of course. 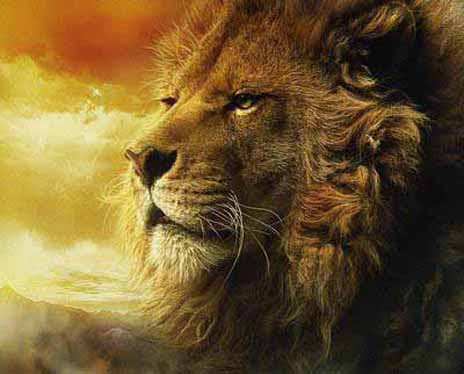 The golden mane of the Sun bears the Light,
Which is the carrier of Life,
As Son carries His Father into His World.
Posted by Bruce at Wednesday, April 28, 2010