• First point, is that all substances may become poisonous to man.


• Second point: as with the example shown with silver, there are periods during the day, month and the year, where toxicity will rise and fall - the complete relationship to man will alter. Differing results will be shown depending upon ingestion times, and times of overall experiments. A substance can swing from a food to a poison in twelve hour periods.


• Third point: is that upon which the many medicines hitherto provided were based or formed upon bacterially. Namely, if bacteria has been cultured or administered through use of wheat (deformed then in that sense), it may be that wheat products later on become poisonous.


To a degree, a weakened immune response at the time of ingestion may also cause later vulnerability, but a severe case such as this is not the point - the actual point being that the substances whereby antibiotic bacteria are harvested, mutate the substance and the man's relationship to the substance, and the tolerance is so lowered, that at the peak times of toxicity (less resistance also) the man shall be incapable of assimilating or passing the now foreign format of that which was formerly known to him. 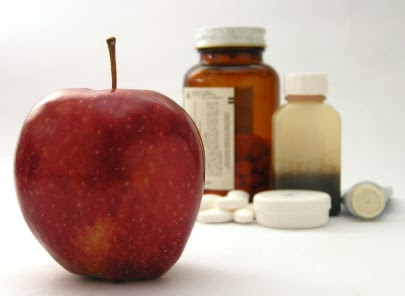 Organic products that decompose are as poison; it is the growth of a healthy etheric life-pattern which sustains and supports desirous influences within a man. However, life which follows after decomposition is a separate life; one which feeds off decomposition, and thus encourages the breakdown of the lively elements which it sets itself upon.


Before a medicine is administered the trials should be made at all times of the day to measure response; and for that matter, all times of the year. Only suitable times should be cleaved to - if it is apparent that this is so. So many tests are incomplete because this consideration is not taken into account.
Posted by Bruce at Tuesday, December 29, 2009