The Power of Forgiveness- 30th September 1991


AS with notes in a melody, each with their own unique and differing qualities, so too are the virtues and the graces alike to the pure notes of music, which in reality impart from their issue, substance unique; whilst perceptibly almost indefinable in their qualities within one complete theme. 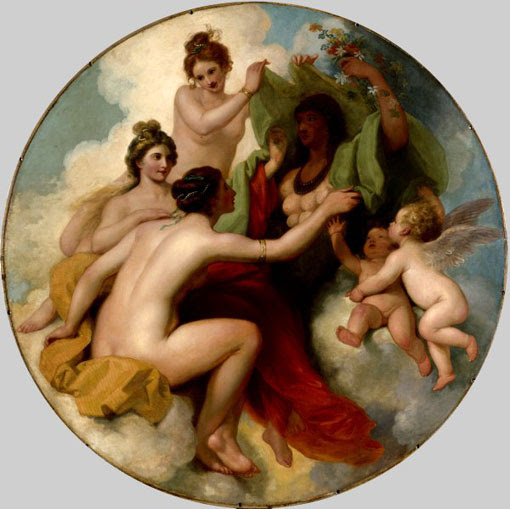 Whilst this makes for good analogy it also holds for good truth to say that there are particular notes defined for each and every grace and virtue which stream from being to being, streaming throughout the cosmic ethers.


The grace of forgiveness is most sweet and holy to the ears. It does answer all notes sent forth with melancholy inclination, the sorrows and the unredemptive guilts, whilst accompanying in perfection the sacrifice chords and the graces of love, humility and of charity. 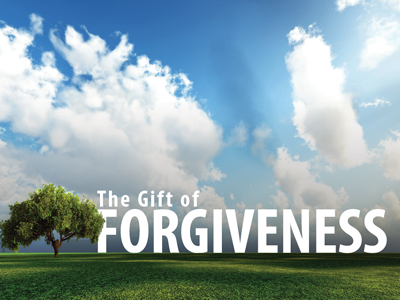 We often hear speak of one 'harmonizing oneself', and for this to become a reality one must acquire the ways and the means which do lead us out from our personal condition of current dis-chord.

We ask the Holy Father for forgiveness, we ask of our family and of our brothers and sisters, this also. We learn to 'make good' and freely give back that which we would most dearly wish for ourselves, and simply come to know with clarity the meanings of our first essential imperative.

Much gratitude may spring from the soul who comes to know forgiveness; much ability to realize openly our faults, our past error, our personal demons and of our ungracious attitude when we come to expect recess from these hindrances.

All souls seek forgiveness most dearly. There are those who are dishonest to themselves and would protest and would disclaim and be uncomfortable with this meditation. They too require healing, especially when it is unsought for and unacknowledged. There can be much reluctance when called for review. Folk may hesitate to consider in small ways, in part a very slight calling for their own forgiveness as they do feel unworthy. They feel unclean when provoked to such thought. Putrid becomes the association of that very answer, that antidote to all that is their poison.

Would that the mental hospitals today could understand and instruct their sorry inmates in the first principles of essential law - of the power and the value of each and every grace and virtue! For this is our true link of expression with the Divine. Through such expression there is more than perfect healing, there is renewal.

Earlier works have always tried to 'hammer home' the importance of the fundamental principles of Cosmogony, issuing practices enabling reverent conduct, encouraging a moral outlook, with extremes in ascetic and ecstatic worship, all in good measure that one might learn firsthand of the cosmic linkages which connect with the expression of correct and proper strivings. In many respects it was perceptibly apparent immediately so, and men of the past did not require explanation of the powers that worked through the virtuous from the virtues and the graciously endowed, received from the highest graces.

Once the practice was set and so carried out, even in the smallest part, it was possible to be quite overcome with the heavenly inspiration which flowed from such conduct. Reiterative reminders were rarely required. In all fairness too, one must also complete the picture by saying that were a soul be plunged into the depths of devolutionary activity, the powerful experience was as large as the former was great, and that man was easily overcome with the inner consequences regardless of the nature of their activity. 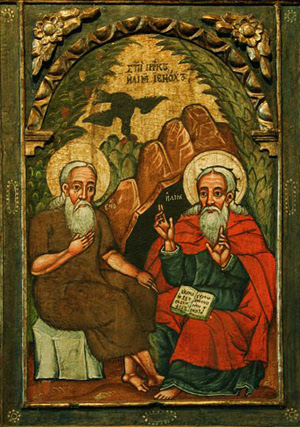 For this disturbing reason, we must be somewhat grateful that the perceptions are somewhat quietened for a time. For there is much balance required that we maintain a consciousness which holds strength over experience that it might not be so persuaded as to mistake experience, for it the consciousness.

However, as the ramifications are so undisclosed and withheld for the main part, we now suffer the difficulties of yet a further misinterpretation, one that speaks to us of vague unlikenesses. We are troubled by this our hidden forfeitures and disablements.


Subtle is a particularly good word in this instance. The consequences which occur from the very lowest to the very highest points, from our actions, our deeds, our thoughts and our being, are now so ensheathed and veiled from view, that firsthand knowledge is difficult to discern and decipher. Largely we must depend on representations in our instructions, in order that the gateways to commensurate perception of these qualities become to be enlightened by the student.

Furthermore, the memory-impression is also comparatively vague and much insistence is required. This is by no way a reflection of the moral status of an individual currently today. It is no conjecture as to the soul-condition either. It is rather a statement on the 'climate' of the worldly perspective and the interpretations derived therefrom.


Certain conditions bring with them particular needs for adjustment to enable the man to regain his outer/inner balance, with concern to his relationship to both the higher and lower worlds. If we are to proceed with any studies that pertain to a spiritual enlightenment we must unlock and undo many prohibiting factors. That which is not conducive to right and proper living, is detrimental to all concerned.


A man may seriously wonder as to why he cannot break through his current understanding of the world and reach some higher summit, some larger ideas and ideals. Would that the groundwork towards this was completed, he might then begin the ascent well prepared. Without coming to realize the powers which characterize the virtues and the graces, he may not make the ascent at all. Rather he shall have at best experiences which lead to all realms which are remote from these impulses, and of course this is undesirable at best.

One must clearly define inwardly exactly what it is that we do seek out for ourselves. We may certainly come to know it inwardly, and yet this may not be artificially superimposed on an individual; for it to be received it must be called for and assimilated individually. All that is good and great and holy is not so much 'out there' to be found as it is within the man awaiting recognition.


The first objective of Christian charity is that of forgiveness. One can never perfect this enough. It is a blessing in which one may personally experience much release, and also as with the hand of God upon the shoulder, impart to each and every one. Forgiveness denies abject criticism. It denies also condemnation. This may well be reminded to those who speak defiantly to the sinners, cocking fingers and condemning them to an uncertain and horror-filled eternity.


There is a basic mix which one may come to know to be sustaining and wholesome, according to our inner sensibilities. This is the mix which gives over to the correct conditions of soul-activity and is not perturbed by the deceitful calls from vice and sin. It is not to say that a man may be clean all at once and in an instant. But the transformation begins, and that which was evil shall come to completion in the spirit of forgiveness.

Evil too must be released from us. We perpetuate it so easily and then condemn, and by condemnation we perpetuate more evil again - we incite the very demons we damn. Any focus of perspective in an arrogant, angry or fearful manner, will induce such evils into ourselves, into another.

So through the power of the grace which is forgiveness, we may find consolation in its redemptive transformation. Forgiveness gives one the space to breathe in a chest that was afforded before no cavity to swell. That which formerly stifled ourselves and our brothers in the world, is given up in great release that we may become duty bound rather than bound by guilt and outrageous horror at our most horrible sins. 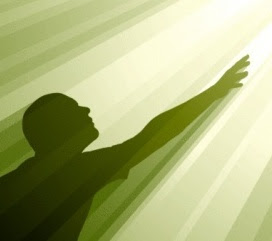 It takes so very little to impart some of the Godly graces. We know them well, even if for a time they are forgotten. They are as meetings with old friends when we come home and realize that which we left behind, and with much affection embrace again those holy attributes. Each virtue is essential, each grace imperative to existence and each expression of such is divinity revealed.