DEEP in the tropical jungles north of the south, or perhaps south of the north, there were in ages past very inhospitable forests, which were so dense and unfriendly that even the blades of grass would cut like tiny scissor points, upright and thickly placed.

It was not a realm where men would enter into through choice. Seldom did a traveler venture towards the entangled forests, let alone step into that dark and stifled place. The insects would swarm in great proportions, not only by the hundreds of thousands, and hundreds of those; and had swelled quite larger and adopted unusual features, characteristics which were indigenous only to that region. 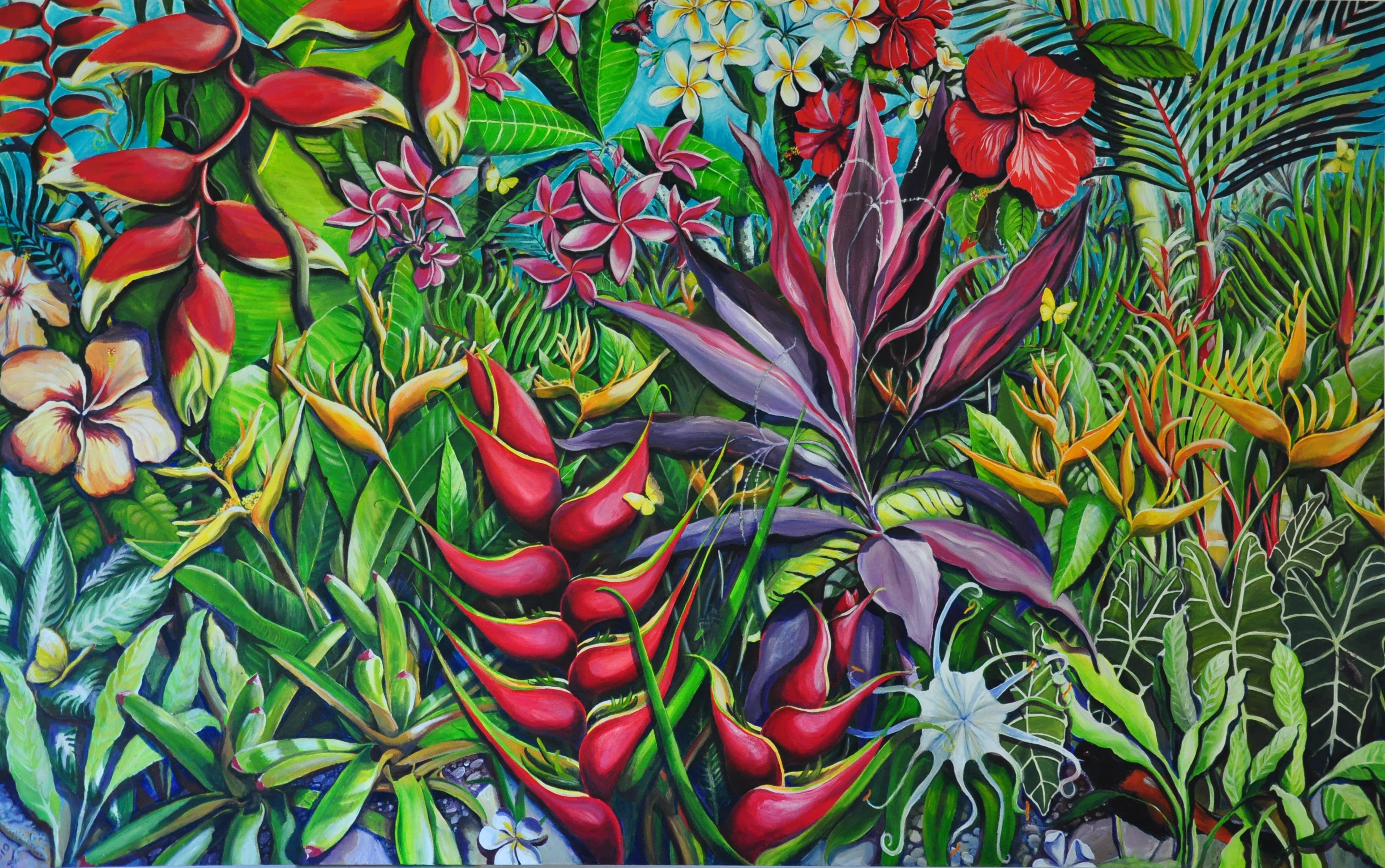 A man would feel most unwelcome there. The idealist who seeks the natural world intact and wildly abounding, would have known immediately that this particular region was not earmarked for the gentle encounters he had anticipated.


Some might suggest that this was nature at her best, and yet there was something there which was bordering on sinister - perhaps it was the pure alarm, for there were many, many a poisonous reptile and aggressive beast, deadly plant and deadly insect; and such great heat, such humidity and no fresh water, save what dripped from plant to ground. Wretched to men, this tussle of wild outburst and brilliant foliage. A continent away the air was sweet and chilly. The small faced flowers sat upon the rocky outcrops. The trees were positioned more sparsely - there was not the reckless, haphazard jangle of the jungle. The skies were bright and yet not intense, the colors pastel. Gentle sheep and humble cows would graze on soft downy pasture, the beetles were small, so too the birds; and the pioneers of that time, were content to roam and set up home and lodgings. Conditions were never considered perfect, but by comparison were far more comfortable. 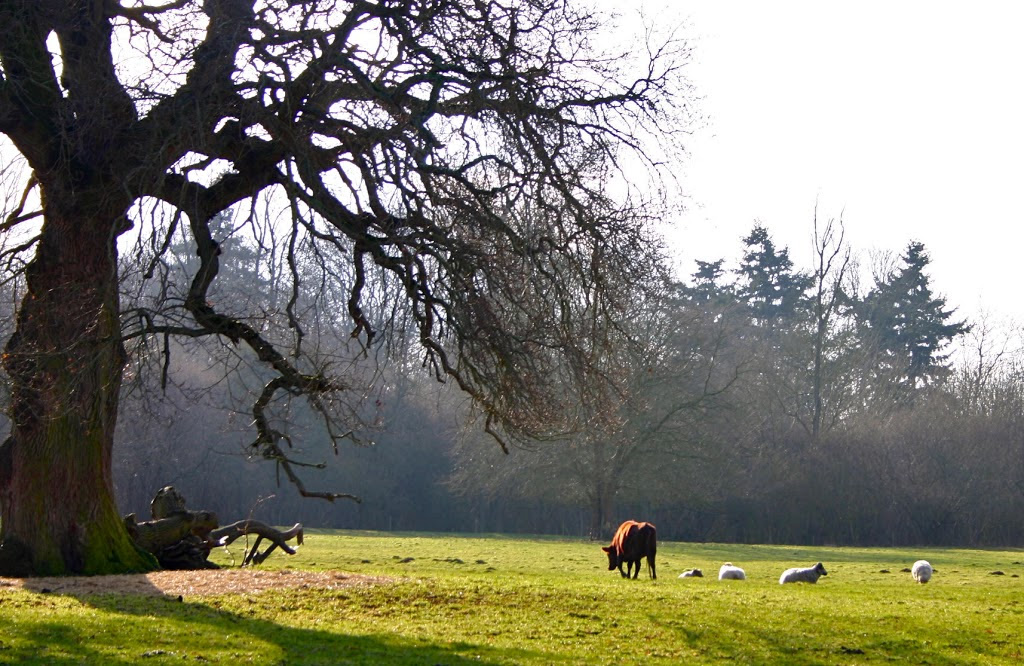 If one were to speak with a man from the sheep district and glean from him and all that is him, something of his life, something of his response to life, they would find that his country had been kind to him, and he reflected back much of the gentle, hospitable region. Even though the winds at times were cruel and icy, they were not as the perilous stench which would turn monsoon. Even the snows brought crystalline beauty, the frosty particles glistened, as dewdrops snapped and trees enshrouded with sparkling mane.

For the man who had lived life long upon the outskirts of the uninhabitable terrain, he who had lived the 'colorful' existence, every minute was survival and true tension was without and so within. One could not blame him if life was perceived as a threat; all life being continually threatening and unfriendly. For even sleep was perpetually restless, being interrupted by squawkings by insects, by reptile; with throat constricted and awesome battle, the days were tedious with protective repetition. 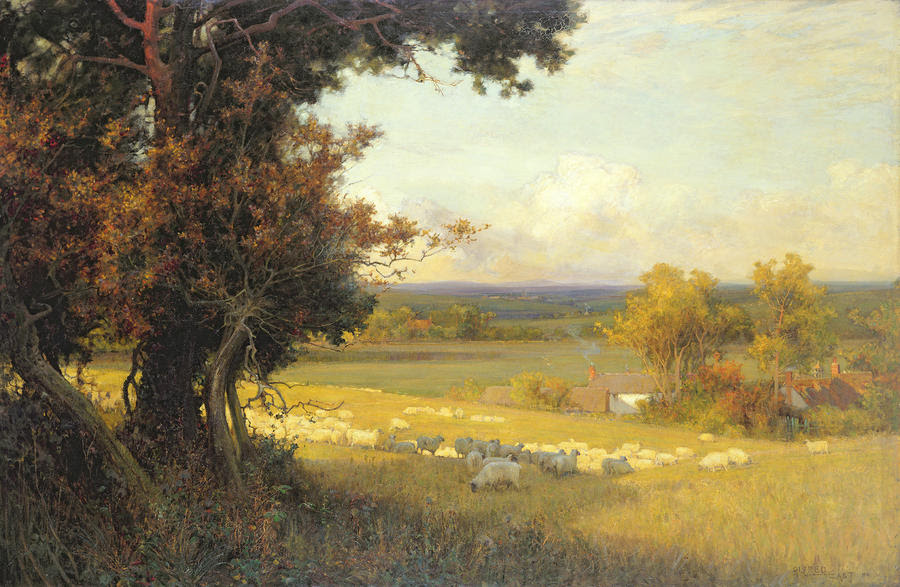 One often presumes that natives are content with their native homeland, and never questions for them, if they should wish for a more friendly climate, would that they knew of one existing. Who by choice would prefer the dangerous habitat? Who by choice migrates and seeks out permanent residence in such places? Especially with only a shanty hut or a house of matchsticks. 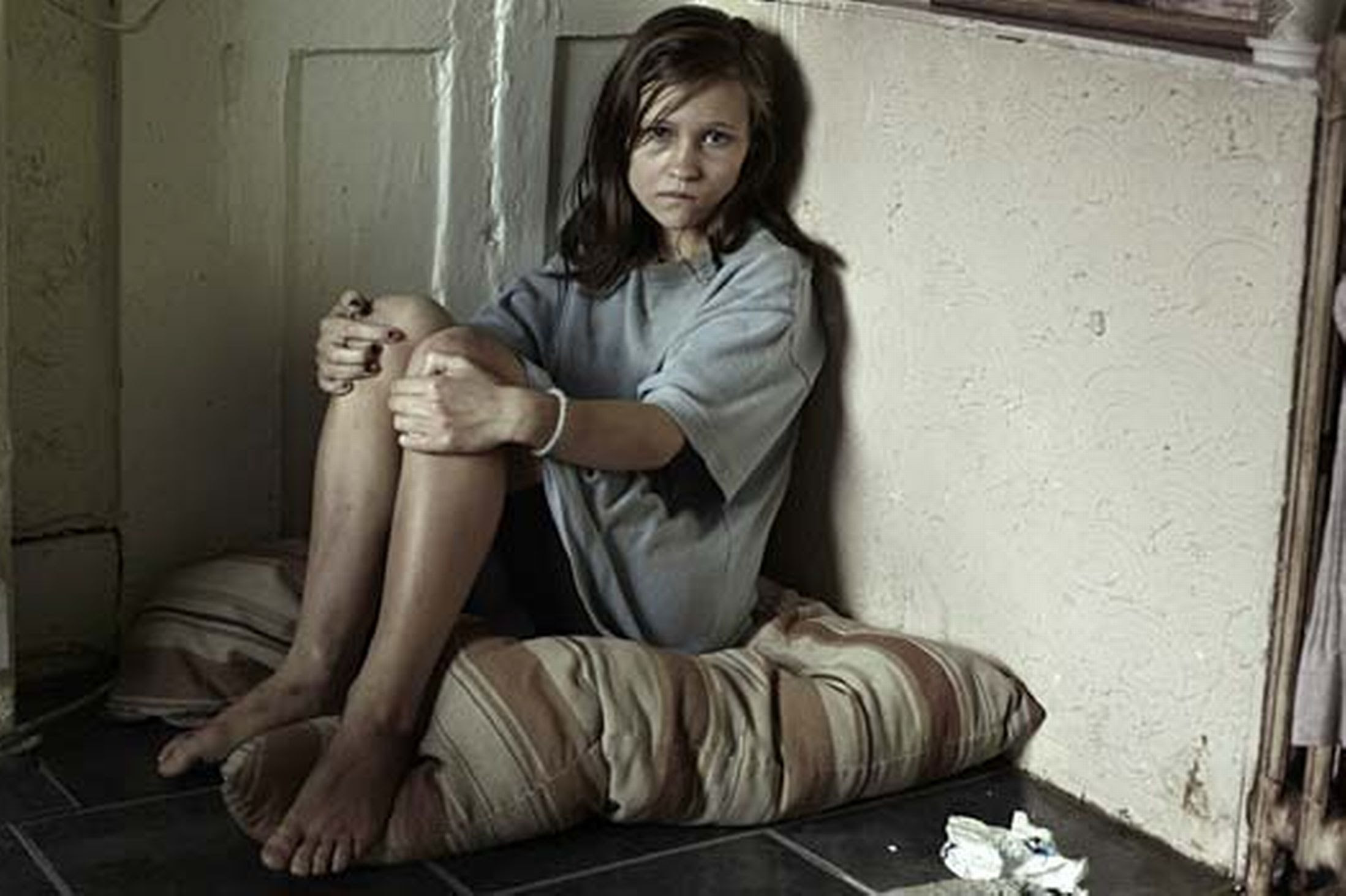 There is much to understand of men, and firstly we must look to where they have come from- that they have spent the better half of their life growing up in either such a jungle or gentle sheep district. It is so today that the backgrounds of many suffer exactly those contrasts with conditions of family, that which entails the 'home life', conditions of opportunity and reflex for survival.

If one has been granted a fortunate upbringing, a gentle and gracious, uninflicted childhood, it is difficult to realize the perspective of the adult who as a child was born and bred in a veritable jungle- the ones who are denied the comfort of safety, and the comforts of comfort. For there are children who feel intensely the extremes of the climates, whose shelter and coverings are poor, whose parents and their friends remonstrate much 'wildness' and much anger.


Moment to moment their days are perilous and tension is within, as it is without. They become poised for attack. They only know the 'colorful' existence. They have not had time out for quiet reflection. Their days have been filled with self-protection. When asked would they choose this, if there was but a choice - who would migrate into an unhappy, unfriendly home, to be a child?

For there are children exposed to poisonous thoughts, whose sleep is ever restless, they have not even been given the imaginings for a better, love-infilled home. The prisons are full of them, who having grown, speak the jungle-speak, and still know no better.

The anthropologists of social-work have an educated curiosity - but not having grown up amidst the harsh terrain, thankfully, cannot make good this fearful condition, cannot calm the fevers, cannot entertain the carnivore with pâté.


The moralists, who condemn and dismiss, presume wholeheartedly that their destiny was especial to them, without reason. They would if they could, torch the jungle. They are indignant at its presence.

When a man walks the world he takes with him much 'wildlife'. A child may well grow up amongst adults who are less human, having become more 'beast'. That child is so impressed and so impinged upon, that the corrupt and vile atmosphere of degenerate behavior terrifies and fills his sensibilities. One need only to imagine the battles and the arguments so witnessed and so imposed, brutality demeaning to the spirit, degrading to the diminishing will. That the adults live by lower instincts, sorrowfully intense, with the higher motivations quashed- hope uplifting, strangled. Violent tempers, violent lusts, violent gratifications; violent consuming with violent vomit - this sadly, is the moral environment many little children who, regardless of their parent's affection, are imposed upon, living this jungle existence.

With gambling we compromise our destiny with every bet so placed. We give more than we will ever get back, as we test the fates with a prod and a poke. Men who gamble are incensed by the tide of good fortune; the value from the winnings is second place, to the notion of general exuberance when they believe that things are 'going their way'.

Men of confidence do not need such affirmation of this, in this expression. Men of confidence, usually find success's encouragement through other means. However, the man who realizes few achievements personally will often forgo his opportunity for working towards them and seek out the same thrill with a horse or dice. He believes he has done something right just by picking a number! Even then, most often the number is decided with blindfold or random choosing!

Gambling is a no win situation and the pastime of 'losers'. The passion which is attached to the success or failure of speculation, for speculation's sake, is charged with fierce activity unseen but detrimental to the gambler, and also those around him. For in creation we unleash unprofitable activity with wild, untamed fury.

If a man partakes in any activity he imparts great vitality and life-fluids which are essential to his summation to carry through whatever task he aspires to. However, if the activity has no provision to accept such vitalities, the spent vitalities must necessarily be absorbed elsewhere. The activity of gambling, for example, is sole-orientated. It goes nowhere, there is no completion, no actual working upon, but much fervor, much deliberation, much intensity, much vitality, going into that all absorbing activity. All of the motions carried out by the man who is doing this and that, all the expressions after the fact are as complete waste.

The urges, the exclamations, the highs and the lows, are unrelated to reality, unrelated to a striving, which may personally be fulfilled. They are to satisfy and feed and stimulate a passion. They invoke passion, but cannot direct the actual vitalities any place in particular. Upon resuming the cycle begins again. There is no advancement. There is no expansion. The man is overworked with no reward. There is no attainment. The will is not strengthened, but weakened thereby. The concerns, and the conscience, are negotiated. The consciousness is suppressed. There is no lesson, save for that of repentance, to be received.


So what of the vitality, which the man imparts? This vitality streams out, and feeds his personal, albeit invisible, wildlife. Some beasties with bellies full!

Imagine that you have a citrus tree before you in a tub. You go every day to water the tree, and take a jug with you to do so. If you water the tree, the fruit shall profit and you shall profit by the fruit of the tree. But you take the jug and you tip it outside of the tub, and the lemon tree goes without. And the weeds which grow around the base of the tub receive the water instead - and grow very well indeed.


So there is that which we may put our vitalities into, from which we may profit if directed well to good purpose. The vitalities must be received somewhere. If they are expended in pursuits which of themselves have no capacity to hold them, they shall be received elsewhere.

We each have our own personal environment (some in meditation may come to hold pictures of this place and its inhabitants) which is watered, fed and tended, and characterized by us and our activity. It may be unseen, but is nonetheless present.

It can be said that the children who come to the world with no such place yet so developed, are influenced greatly by the environments which are of their parent's or their guardian's making. They sense them all too well. It is not only the actual activities of those around them, but also the offspring and the nature of those activities around the persons and the household.

Pity the child of the jungle! For although the spirits of the beasts, the birds, the reptiles, the insects, and the plants of this world, are made dumb and without direct communication, they are within their respective realms, in unseen regions, most prolific.