THE parrot can be taught a vast vocabulary, which in imitation of the spoken word can mimic recognizably, human speech. It cannot however, grasp the talent for inflection and meter, and lacks expression and also the musical qualities which give to language the emphasis that one is used to interpret.

A talking computer can do much more than the parrot, with a synthesis of electrical components that drone and repeat when prompted by the correct cue. However the computer has not even the vitality of speech that it part imparts, and is completely inept as regards exciting communication. (Regarding speech, not the information.) 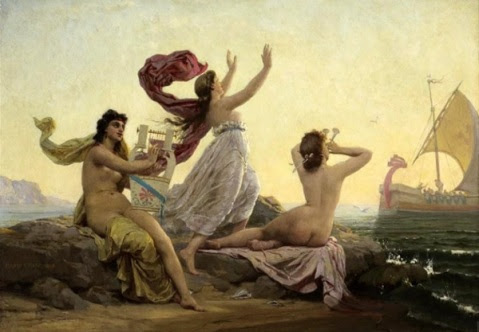 The Sirens who called Ulysses, held the power in their vocals alone to incite men to their doom, to hold them captive and spellbound by the qualities of their projected voice - a voice from the spirit, that called to the spirit that the spirit might break loose from life's mortal reins and return home on its passage through those great seas of time and eternity. Their songs appealed to the sailors with sweet tears and fierce passion; as many a mariner today will testify, as the lapping of the waves, the cry of the gull pitched with the winds, still stirs these men to leap over the bough with excitement; and with apprehension one must restrain from that one step down into salt and sea.

It is the quality of voice that invokes the response from the heart and soul of a man. Words can never be enough, in any measure, to compare with the influence invoked by the breath. To feel the power of many a passage, take the poem or the prayer and give it certain existence in the ether, expelling and propelling it outwardly; flinging open, so to speak, the golden cage and so setting free the winged thought carried by the voice. 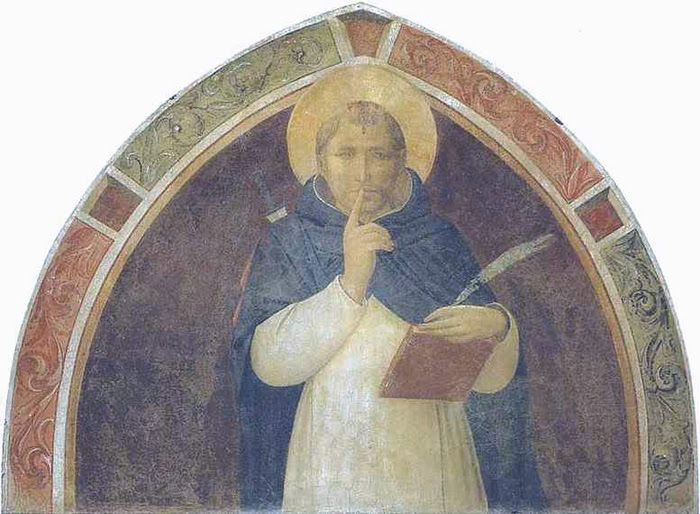 The vow of silence was never an exercise of personal restraint - it was held to be for the good of the cloister, that the inner path should not be subjected to such interference or distraction from the contemplative life - words being kept to a minimum and sung rather than spoken, with divine intent. When issued forth, such few utterances became more or less impotent within the outer world, although the meditations were strong and pure, and the local atmosphere congenial to a quiet dis-impassioned life.

Those who seek to experiment with plants will find that the growth responds dramatically to the voice, rather than by thought alone.

As the chapel would hearken its people by massive bells, as the farmer knew the milk to be sweeter from his cow that wore her bell, we may bring to the physical world the stimulation of the etheric vitalities, through the vehicle of sound. Man constantly effects dramatic changes and experiences with this interaction between the physical existence which reaches the higher realms through the passage of sound, sound imbued with a rhythm and life.

Sound is of course, generally thought of as an effect that is audible, however all sounds are offspring, and are of themselves, that which is what it is. Heaven is a symphony - physical existence a cacophony!

The ability to hear, to determine through that particular sense, is but a vague interpretation within a certain range of limited value, of living, propelling emissions that are to be experienced audibly by us. However all life has such a reality that can be audibly interpreted, had one the ears capable of hearing.

'The Word' as told of by John, is indeed but that. We are that Word, and all that is and ever was is but a word to be heard!

Sound enables us to gauge where the worlds of the physical and etheric meet. From identifying certain sounds we are able to interpret a given effect that is being imparted to the world. The quality of a given sound implies the quality of that which is given out into the worlds.
A most wonderful expression!
Posted by Bruce at Tuesday, July 07, 2009