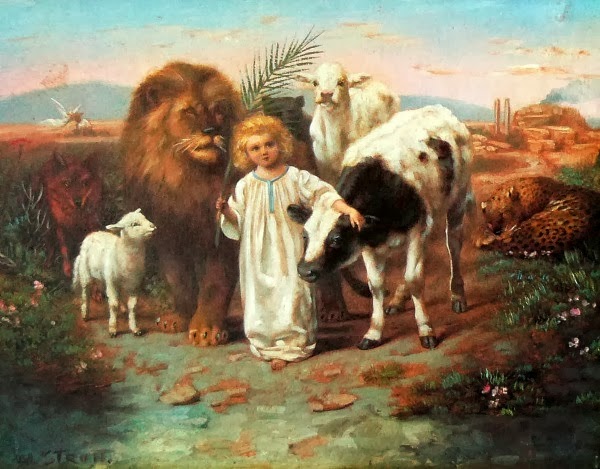 BEFORE the day begins there is a brief time when, if the consciousness is bleakly stirred, we can all forget the details of ourselves and the world about us, and simply live in the consideration of the quiet - devoid of feeling our own personality, age or ability. The animal in his awareness, lives in this space within his wakeful consciousness daily. He does not feel identity or age, nor does he count or measure the days. He is more interested in most things outside of himself, than himself, within his own mind.

The animal does not think that he himself is interesting - even though he assumes total self importance. He does not reflect, but can be questioning - he might be curious as to what is beyond his fence for example, but not reflective about his own abilities to get there. Often this is why there is so little restraint - other than what has been put upon him either physically or behaviorally. There is no reflection as to choice or holding back - little consideration and reference time required.

With this form of consciousness a being is very much present in the moment - moment by moment. There is no projection forward or envisioning of the past - once again, the predawn moment of the moment, settled at the core and into place of being, a blessed fix within true time as the world itself goes on.

Animals ordinarily, by their nature, do not intend harm for harm's sake. They do not behave in a rabid way. They generally care for their young and act from necessity. If animals were truly ''wild" as they are made out to be, they would be fiercely attacking anything and everything without respite. Human beings and animals who do this have lost their mind, and their natures are perverse - this is not a normal condition or type for either to act out.

Similarly, when animals mate with each other their consciousness is still very much predawn and quiet, and mentally disconnected from the experience of the act itself. In other words, even though it may appear otherwise, animals do not actually feel what it is that they do; and it is nothing (even physically) similar to the human experience. Human beings in one instance, experience an actual release out from themselves which an animal cannot and does not feel joy in. The astrality, the nerve processes, are very different from what we imagine. When it comes to humankind, one of the mysteries of our own processes is that the greater ecstasies are actually remote from the physical act completely. 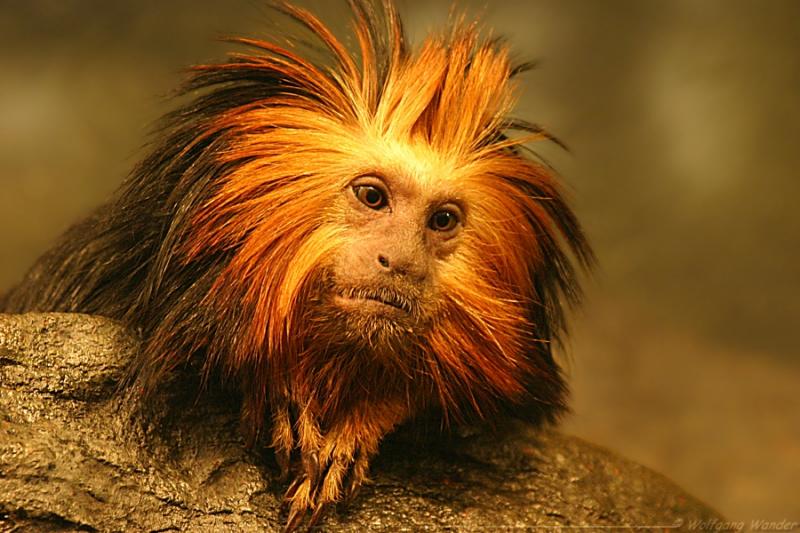 In relation to the castration of male animals, the life forces will be taken up and dispersed less radically. The energy level will become more like the females. Male animals who are relieved from their pursuits to procreate are not deprived, yet are of course, physically afflicted. Such surgery is far more humane when done under anesthetic, and the animal does not consciously experience the violence of the act. The recovery and life experience afterwards is little altered providing the health is resumed thereafter.

Human beings tend to miss the point with many experiences of our wonderful life. The point to food and eating is nutrition. It can be and is a great experience, but firstly it is all about nutrition. If men and women stuck to that point there would be no obesity or food related obsessional problems.

The 'experience' of eating and all of the things now that go with that, is completely different to the very simple causality involved. This is not to say that it is simple to merely disregard food related problems, or that their cause has anything to do with food itself, it is just a comment that folk have literally lost the point of it in the first place.

The point to speaking is relating to one another truthfully. There is no good point to dishonesty. Even the romance and wit of the poets departs the first point sometimes; and yet at others, can be strikingly candid and inspiringly accurate. However, in conversation, there often is aversion, there becomes coercion, there are phrases and clichés that implicate and associate rather than specifically relate at all.

And the point to life itself is not sex and food. It is not about merely maintaining yet more life - but rather finding the purpose and our purpose beyond that.

The mysteries of Existence are exalted within themselves, and by us also. These mysteries are not about carnal needs or pleasures, which are but a by-product to the life so lived amongst them.