I am the way, and the truth, and the life. No one comes to the Father except through me. If you know me, you will know my Father also.
- John 14:6-7 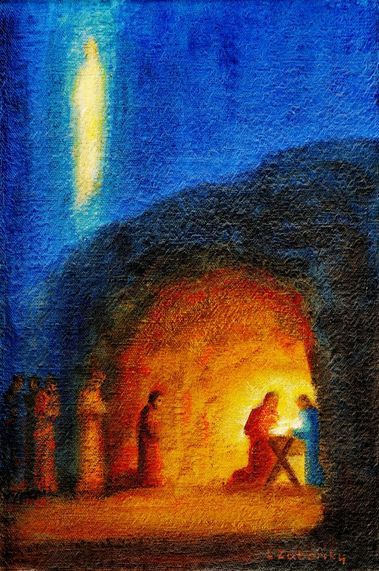 EVENTS in time hold to concentric repetition. With seasonal prompts and precursors, they return within the spiritual peripheries and re-present their stories, over and over again. Perhaps this then brings us to marvel at newness when it becomes apparent manifesting in the physical sphere, inciting yet more repetition to follow.

Repetition, of itself, does not indicate goodness or worth. There are many retrograde forces interfering with the evolution of Mankind which remain because of the momentum et perpetua ... and we can witness this for ourselves in almost any untoward behavior, that it is indeed an 'unconscious' act moreover, rather than one which is well thought out and prepared for. It is stale for men to act ungraciously, not unique. Just so for much of the evil which stagnates the Globe today; it is the filth of a yesteryear remaining, not new or remarkable in any respect.

Now this is a most positive contemplation because in itself we can establish that Man has already progressed past the seeds of influence. Even when it is not so apparent manifestly, it is a point of focus for the whole future concerned.

Having pointed out that there is no especial merit to be had in repetition for the sake of itself, we can continue on in thought to look to its percussive effort in the etheric as it resounds our Christ Story year by year. As the gates reopen we may look in to see that the pictures before us are not of the usual contemplatory death scenes (which are foremost in the Christian presentation throughout the rest of the year); but different, in that the birth of the child Jesus and the harbingering of the Messiah has freshened the World with the hope, honor and glory attributable.

This was much awaited for and yearned about many centuries before His Coming. Great individuals, whose souls' proximities were as far from, as they were close to Him by the nature of their wisdoms carried - great souls almost bereft of patience, had planned for Christ, and kept the 'spaces' open that could receive Him.

This was very much a time for them - for those of the past, all the fellows B.C. who knew with their love that our God was to be received ... and also, from that then Happening, that intrinsically all things would evermore change. 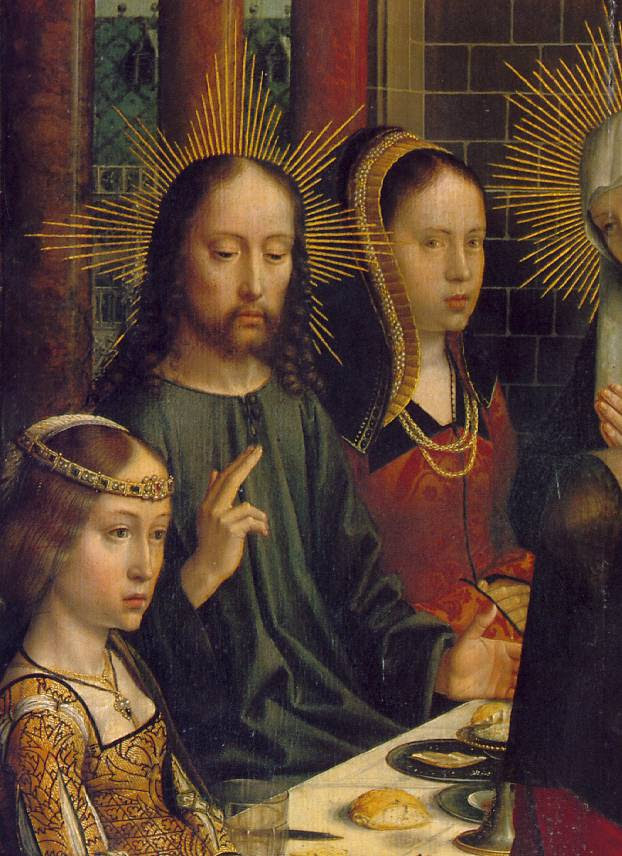 There were many other goodly souls besides, who refused our Christ (before the Incarnation). Their motto, if voiced, might have been 'matter doesn't matter', for they believed that our 'entrapment' in flesh was a punishment (largely undue) which contradicted our spiritual heritage. This 'body' of men who held fast to the denial of this World, and subsequently of our Christ also, were not actively opposed to Him, but because of their own preconceptions married to their splendid beings, they did more to hazard the impact of the Incarnation than any objectionable force could have possibly realized. For the 'anti-matter' group-soul adhered to the angelic line, who perceived anything short of perfection to be worthless. Christ turned that around. Christ taught the angelic host that patience and tolerance brought great results.

Therefore it is understandable that there is little confidence and small faith in One who explicitly sets out to change the Future and reshape it, asking all concerned to 'wait and see' before it is revealed. This is revolutionary to much of the Cosmos. This is why so many were opposed to our Christ's entrance deep within Man and all of his expounding futures.

There are those who recognize Christ to be our founding Creator and future Benefactor to Man forever, and then there are those who disassociate and prefer to relate to Father God wholly and utterly, trusting to no other. He gave men their freedom in this, partially because He did not want to ever give cause to come between any soul and our Father. Though He be 'the Way' He still gives men the opportunity to use Him passively. Like so many quadrants in the Heavens where beings pass through oblivious to their surroundings, many men dwell in Christ's own Heart but do not know of their own assumption there.

However, He did make the journey into matter, thereby setting the example of the uppermost spiritual deity suffering the bonding of the flesh. This point is paramount to the Event, for this eased the conflicts within those who suffered so and made their bodies ever after, habitable. Those who were of a pure temperament, yet unsuited to the earthly existence, were clairvoyant enough to perceive the changes Christ signified within even the flesh itself. On their behalf, flesh became deified and was not resisted in terms of it hindering the heart and ego within; and they were then appeased.

No longer was a man held separate to the greater World around him. Nevermore would he feel as distinct from the Heavens during his intercessions incarnating into matter. Already the great improvement has begun, and yet there will be so many adaptations refining all conjunctions so met.

Now men defend their existence here, eager not to pass over and desist from their earthly constraints. Here now, because of Christ's own incarnating, we have the percussive story returning within our own innate knowings, retelling of His persistence as it works its way in us. We may sense the possibilities arising up ahead. We may feel that we can and shall become, yet more with a happy anticipation. There is the sublime contradiction. Men have always been of God, and therefore sparky, radiant and perfect, yet their expression of self and capabilities within any given realm is open still to change and becoming increased.

Christ brings us increase through his Love for us. As that same love works its way into our beings and becomes expressed from one unto another, it will certainly awaken new futures of grand and glorious possibility for all men to come. The narrowness of those who rely on the past solely, often exclaim to Him "But Oh! that can't be done!" ... His answer to Mankind has always been, smiling:

From I who bring you
Your very own self,
The one who feels
Passion and pain.

From I who redeems death
In every new birth,
In your heart, hopes
And future, remain.

With LOVE I shall increase all things,
For this is how I made this World,
As my Father taught me;
As my Life,
As my All,
There is naught without Love,
Naught to know.

From the Depths to the Rise,
Where beginnings go on,
I AM ears, I AM eyes,
I AM the minds of you All.

I AM both Stars and their Skies,
And their Heart and their Will -
For in Me is the Life.

I AM all things possible! 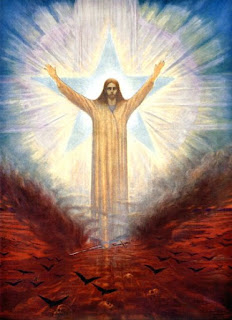