Dancing in the Ten Dark Worlds- Retrograde Grava- 2nd May 2002

THERE are ten dark fears, ten dark places, ten dark spheres, a man can visit. They are:

1. Fear of dislocation and disharmony
2. Fear of Father God's condemnation
3. Fear of being frozen
4. Fear of annihilation & a fear of dissolving
5. Fear of impotence
6. Fear of helplessness
7. Fear of exposure
8. Fear of the dark
9. Fear of losing favor
10. Fear of misfortune

The fears as noted above may be directly related to the emanating forces which transpire around the finger tips and are also resolved within and without the experience of the individual.

These forces within their primary condition are beneficent and holy. We have named them in a former paper (see 'Working the Rosary') and shall revisit them today in respect to the alarming aspects which may afflict both saint and sinner alike with a horrible and tenacious terror when experienced badly.

One of the reasons found for the fact that such fears can wash over the soul and aggrieve the ego to great distraction, lies in the power of these ten forces experienced within all of us, that they are intrinsic and essential, infilling, determining and enabling to our beings.
Firstly we shall endeavor to capitulate something of how each fear may impact us:

1. Fear of dislocation and disharmony (fear of madness) - the demons of internal chaos.

The index finger of the active hand of will (usually the right hand) concentrates at the tip and outpours the predominating emanation concerning the egoic activity and determining as given to us through Christ. This force and expression of force is particular to our own individuality and relevant to worldly life whilst here. Characteristically the active hand itself is responsive to the World and our activities employed without, whilst the passive hand is fundamental to the more esoteric aspects within our latent natures and consciousness. 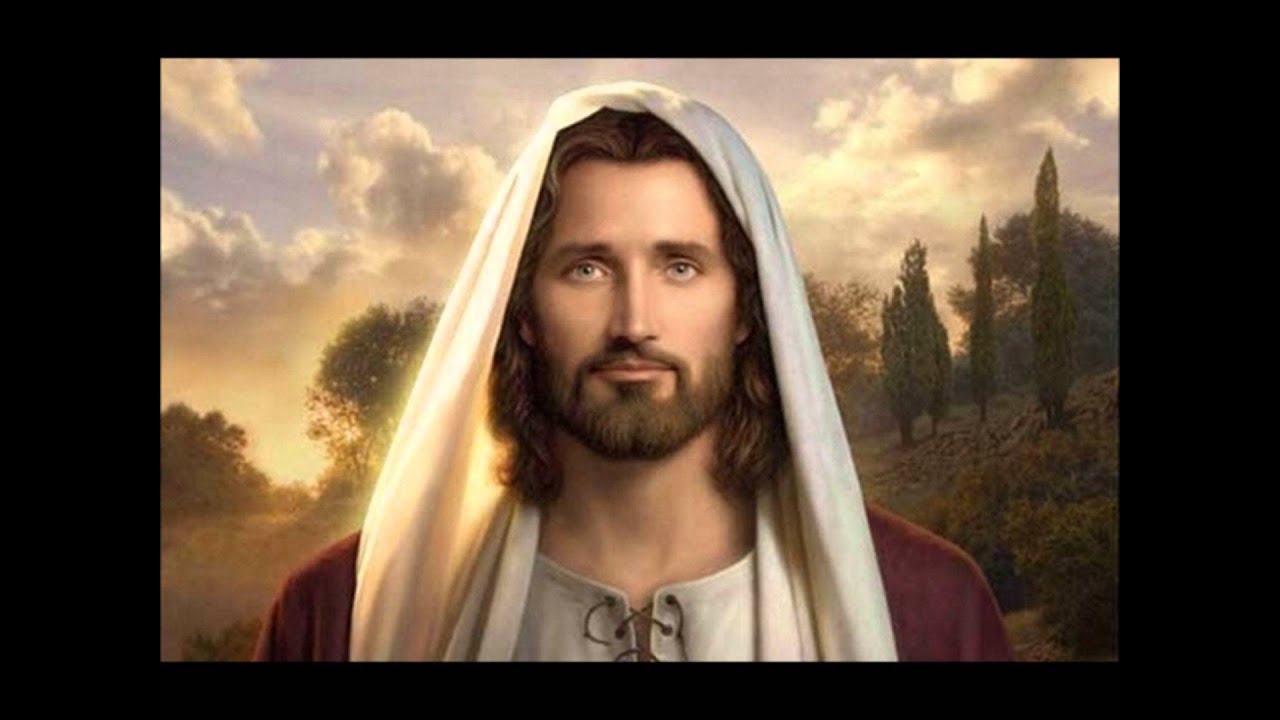 This first finger indicating that of our own will's effort within the world, is completely reliant upon the greater good Nature of Christ in His most Harmonious of Aspects, that we may determine our own ways and become ourselves through His Being. We self determine and self define, we make what we will of our own identities, through His Power and through His Talents of Combining. Within His own System is the Homogeny of the All and yet also the prospectus of individuality given to each man and woman within.

We can learn from our experiences of fear and subsequent panic, that the fear itself is often characterized by that feeling that something is not quite right. This is more than an 'o oh' feeling initially. If we contemplate the root of this dread (which we seldom care to do when struck by that terrifying fear) we shall find that there are two occurrences happening at the same time. One is that our will has taken us to a place it cannot negotiate out from. It may want to depart but cannot. It has already seen the dreaded Hippogryph and cannot forget its face. The consciousness is experiencing a lack of control. Secondly we know that something is wrong. Something does not fit and more than that it is horribly clashing upon itself. Although very crudely explained, we can begin to see that the holiest of forces which work for us and motivate much around us, can be perceived unduly in such a way that this clashing and friction of power within them begins something of a perpetual rhythm that feels difficult to escape from.

In this instance - in the fear of dislocation and disharmony - we may seek to maintain the appearance of harmony creatively or deceptively, to allay our internal fears experienced within the selfhood. Out from the fear we may respond in such a way which is manipulative or controlling, trying to exercise the will of our own over external circumstances to achieve the harmony and order we need the propriety of. This also can be the root cause of the fear, because it is in the nature and substance of fears that they do build upon themselves. So in this example we find that the individual is invoking the forces of the will to employ the Christly qualities and virtues of harmony, but is going about it the wrong way, thus aggravating the cause of the fear.

The complicated issue at hand (excuse the pun) here is that whilst we are given certain powers and authorship, we are not at license to mimic the powers that gave them. For example: we may discern and judge from our own point of view, but it is unlawful to maintain that this is the point of view of Father God or Christ. We may speculate, but cannot say with definite exactness that all points by us can be considered.

Equally so here, it is honorable to strive for harmony and cohesiveness within our own lives and where they are implicated. But once we begin to try to coerce or force another within their sphere, their will, their world to conform to our ideas of peace, then the internal conflict of forces will make themselves apparent to us.

Small toddlers often upheave their surroundings, delighting in a seeming chaos upon the ethers, around their environment - things will get tossed and spilt, scattered and disassembled; yet in actuality within their own internal being the individual is at their most harmonious and 'well ordered' times of life. Within their being, their nature, they are consistent and not conflicted. What is, is. The love pours out from their being and there is a common joy to life around them.

This observation is not made as a point for us to attempt infanthood again. Yet we can relieve some of the tensions of adulthood and sainthood, when we look back to our own histories previous to our egoic awakening, and understand that it is not our responsibility to make all things conform, or to keep up the appearances of harmony when things are difficult. When Christ harmonizes He does so with the insights required to understand that which He affects. He does not address mere appearances, but is there in the heart of each and all. We cannot be Him, though we can strive to do as He would do. Yet even He does not affect us by His Will, but rather by His Love.

This force we are working with is one which is both of Him and of our own empowering. It is absolutely understandable that we should yearn for and require a measure of harmony and permanence within our own lives. However for those who are fearful of losing such, are fearful because it is not exhibited within their internal workings, the reason is because they are trying for it externally with their wills. This can also provoke a fear of madness as well. It is not so much to say that the candidate will suffer the madness of which they are frightened, but is experiencing the torsion created by the very 'quest for perfection' they are attempting.