The path to Father God does, in actuality, bring us to the love and understanding of others through His Love and His Understanding. There is a combining comprehension, which can only enhance our own natures into a maturity, enabling a greater companionship with others to follow.

Having said this, there becomes also three coinciding aspects which occur - the one being that the individual who refers, defers and walks with our Father firstly (before all other men or women), does this at the exclusion of others. This relationship between an individual and their Father is impenetrable, and does disregard and leave out all others.


Others, understandably, have their own indissolvable relationship with Him. They, by Divine Right, walk alone and confer alone with Him also. No two spirits will ever 'walk the same walk'. This is loneliness number one. It is not so much a painful loneliness in itself, rather quite the opposite (I am sure you will agree); but when the individual is amongst other people and yet feeling strong in his or her relationship with Father God, it can happen that there is a secondary loneliness discovered, simply in point of the awareness of the first.

Thirdly, when our faith causes us to depart ethically, thoughtfully, reasonably, philosophically, spiritually, fundamentally, from the behavior and thought-world of our friends and associates, there does become a further pain of isolation as we feel ourselves more distinctly defined away from them, rather than close; though the desire may be for that closeness and humanity.
40
Posted by 888 at Saturday, March 12, 2011 1 comment: Links to this post 38. Sadness at death and for loss, e.g. at each sunrise as it dissolves into day.


Although it may be hard to imagine, there are all kinds of depressions which affect us in ways so small they are hardly recognizable. Yet they occur in a fundamental and elemental way.

Our egoic processes expand when we are curious and happy and they contract when we are met with a cautionary upset. You can see the vitalities pull back a little; the contraction appears to be a deflation of sorts, and the brilliance of emanation momentarily dulls a little. All of the conditions so far described, visibly pass over, pass through the ego in such a way - little depressions, little sighs of the ego, sometimes little sighs of the soul.

Things which delight the soul - like a sunrise - capture its attention and it is genuinely surprised and disappointed when the experience passes. The soul itself cannot grasp death in any way. One can picture the reality which it firstly and lastly lives in, a reality richly studded with all of the treasures it has ever acquired, lastingly remaining in a connective perceptible manner.

For the soul itself, through the ego, to come to a cessation of that which it takes pleasure in, there is (understandably) a set back in morale, and a sigh of sadness in the perplexity of it all. Watch a little child when something they are so absorbed in is taken from them… their reaction of surprise and then the wailing! Our internal reaction (once again on a daily basis in just shifting from one thing to another) is one of the same.

37. Sadness of the animalia and the jealousy of the lower kingdoms.

It should be said in preface to this, that the lower kingdoms enjoy their lot and a saddened reflection is not characteristic of their evolutionary status - in most respects. Yet divorced from Man as they are, there is a certain pain at the necessary separation.

Furthermore, as time has passed and many of the elementals have developed, there has been more than a growing interest or need from the group-souls and the fey folk, as to what humanhood does and could mean to them.

Whether articulated or not, there is a feeling lying in these realms which is both cautionary, anticipatory and at times a little jealous. The individual once again who is at the threshold of becoming self-conscious in his imaginative cognition will sense this disgruntlement as a pain and protest within his own being from time to time. 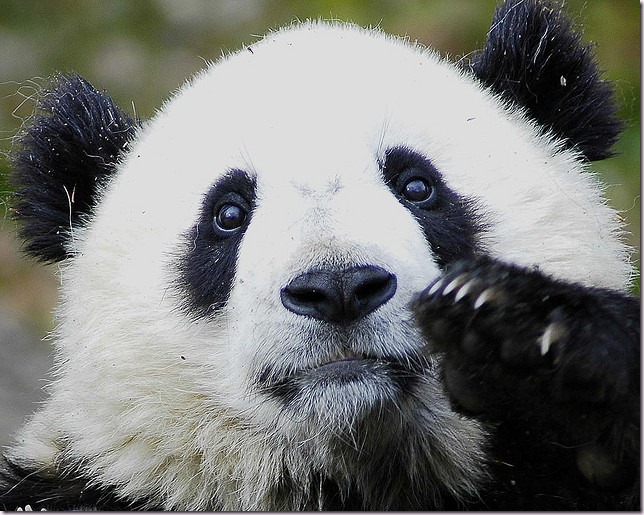 36. Pretense and denial of self. 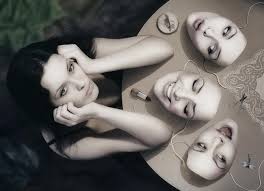 Every transaction which comes before a man or woman is significant. Often a man is called upon to show himself or prove himself, or answer something audibly which determines who he is or will become. Each time we pretend to be other than who we are, there is an injury felt coming from two concerns: one being the simple consequence of going against ourselves, whilst the other involving the changing of our future circumstance because of what we have said or done to imply something different. What a man presents himself to be, he will be on track to eventually become. This can be good and useful; it can also be contrary as well, and tension causing in the very least.

The individual who seeks 'to do no harm' is immediately caught within an impossible dilemma here. There are many episodes in which truthfulness would, for others, present difficulties. We can be reminded however that beyond the spoken word and beneath the covering action there is already a spiritual reality which is undeniable. People, on inner levels, know that reality. The people we may set about to deceive (albeit with good intentions) know that reality. There is a differing pain caused therefore when we negate ourselves believing others to be our chief consideration when they are in fact feeling the pain of the discrepancy, the pain of yourself, and the pain of the existing reality as it contrasts their will with that of your own.

Withholding information is a matter of personal right and privacy. This is not a negation of self, but an endorsement of self. It is also a responsible courtesy, as it is preferable to wait for another to ask of you anything, rather than just offer it up unprompted. Karmicly you are responsible to another if you introduce them to a thought and they have not formally asked for that thought. Personal opinions are not always welcomed for obvious reasons, but also we need consider that even the loftiest and purest of concept can be delivered ill-timed and turn sour for the receiver.

If however, one is asked audibly to declare a truth about oneself there is a responsibility to reply as truthfully as is possible. It is not for us either to decide for another how they are to react, learn or utilize the information at hand. Equally it is not theirs to ask you to be other than who you are (unless of course we are speaking about a murderous intent!).

Fearfulness of declaring one's true nature and desire is within each and every incarnate who has previously come to great harm in the past because of such declaration. Most of us have been put to death (often painfully) because of an 'I am' type statement. It may have been relatively unalterable or even unpretensable! But there, settled in amongst our deepest of recollections (and intense they are, because the ways in which we have departed this Earth, hold one of the strongest forms of impression for us) we now carry this apprehension on into our lives, being fearful of the consequences of many small things which might 'give ourselves away'. 
It is not unusual for the conscientious individual to debate with themselves continuously. This does not come from a weakness of character, but rather from the ability to exercise the philosophical and moral mind, the empathies and also realize many possibilities at the one time. There is never one view to anything, nor any one just single truth which is not complemented by another. So this debate, often moving backwards and forwards in the consciousness, brings about an effort, and secondarily a condition when finally the individual must rest upon that which he is content to choose.

This we name the 'apology', for there is always a sadness known for the candidates who are deliberated but left unchosen. From this we fall back into apology for ourselves, which may not be rational, but is actual. This of itself is yet another tension experienced in the ego. 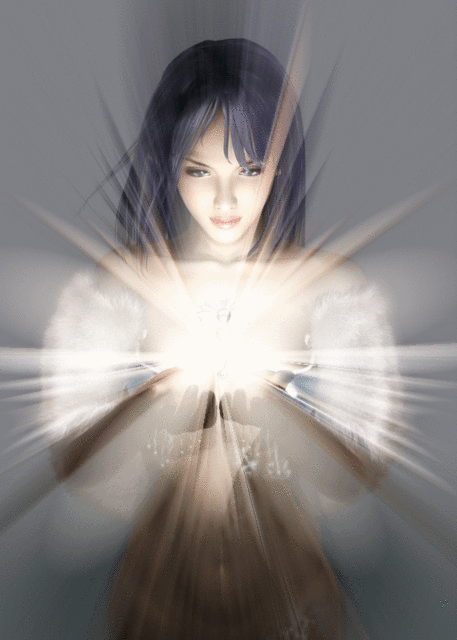 34. The conflict of one's knowing - soul versus egoic wisdom.


We often work knowledge over in a variety of ways and each time we do this a little of the former wisdom is spent because of the new adoption. This is not something one eases into.

We sometimes leap into the new knowing and forgo or suspend the old, but the being who has invested themselves in that former knowledge and thus identified with it as well, feels (at the soul level) a difficulty in the transaction.

Added to this the ego itself can find it awkward to make change. Even though this is part and parcel of its application, it is nonetheless a stressful maneuver to accomplish. This is exampled best by all of the dear folk we observe who do not attempt to learn anything new - particularly in the last half of their lives.

Fortunately, although interpreted and sensed, this is one area which becomes much more with ease through the Living Christ. The spiritual man more readily makes the leaps, regardless of this founded hesitation. 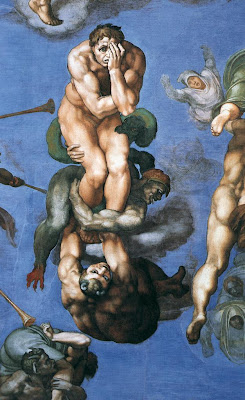 33. The sadness of fallen souls is deeply felt by all men who strive toward betterment.

Our brothers who have slipped beyond the care and concern of this World, who have forsaken Humanity and therefore their own humanity, these lost souls who have left the mainstream are still in part, a sore presence by their absence. As one can begin to envisage, there are many, many varieties of knowing within us. These knowings do not by any means consume us (praise be to Father God); they are the shadow aspect of much happier truths to follow. Yet surrounding the stump of a tree which has been felled; in the ongoing atmosphere of where a murder has taken place and instantly dismissed what was to be, or in the grave instance of a soul becoming deceased from further incarnating in this world, this too is a trial we relate to - in possibility of it occurring with ourselves, and for the pain of the other who has endured this end.