Remember back to the lesson of perimeters and reversal and bear in mind that a demon is representative of the lower spiral, connected to and with the potentiality of, a most glorious and reverent being.

And now to dragons and to flames, so to speak.


IT was interesting that you termed the dragon that we spoke of as "Aaaahhriman" and may we term his vomit - outpouring flame - as colored green; although blue within electricity.

Etheric warmth as radiated through combusted organic material is red (although its parent is orange/gold). The Cosmic flame is violet.

As we have discussed, it is law that opposites can deflect each other when met in correct proportions. Ultimately diffusion followed by evolution can result when a given point of return has been achieved -

= makes effort to return upon itself.
Response pushes out other side forming 8 upon the second return.


= the cross-section separates and we now have two: 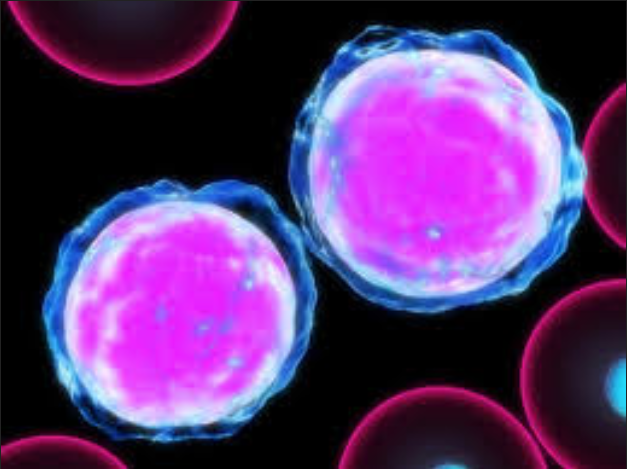 Physical life is sustained through etheric warmth, i.e. the ability to conduct the red flame. You can observe the powers of wood-burning in driving away the elementals of ill-health, and the vapors that are released in this process are intrinsic to the usefulness of such a fire.


An electric heater however, will not attract etheric flame, therefore will not inspire strength to one’s etheric body, but in point of fact calls in upon itself the fumes of the dragon. (Note: reptilian, cold and blue-blooded.) The invasion of the blue-flame radiation throughout the earth has marked consequences on the induction of the red-flame etheric world.


Characteristically the term "warmth" when applied to a person, denotes someone pleasant, compassionate and so forth. It certainly does not conjure such definition to say "That person has all the radiation of an electric heater!" Conversely, a cold heart is one that has difficulty maintaining the etheric rhythmic flame. Colored flames are green or blue when the function is minimally connected, and the true etheric is pushed out. Look at the gaslight, green-blue to red-orange in the process of purification, and then onto white. Flames of totally different sources are occupying the space of that one flame at different times, brought on by different conditions.
Posted by 888 at Saturday, April 11, 2009 No comments:

MAGIC oversteps the bounds of the sensory world. The true meaning of the word 'magic' is to conjure. The faerie-world of the twilight is known for its trickery and enchantments on the human mind. Paradise is enchanting and the raptures, nay delights, are too wonderful to bear for the ordinary mind.


Creation is ever unfolding. This is its nature, if you will excuse the pun. Creation's mantle is the world of the fairy, a world which itself can spark the imagination into the riches of the soul-world. Poets of the past have been lured to the window, and the longing can soon turn to torturous lament, the song into wailing and regret. 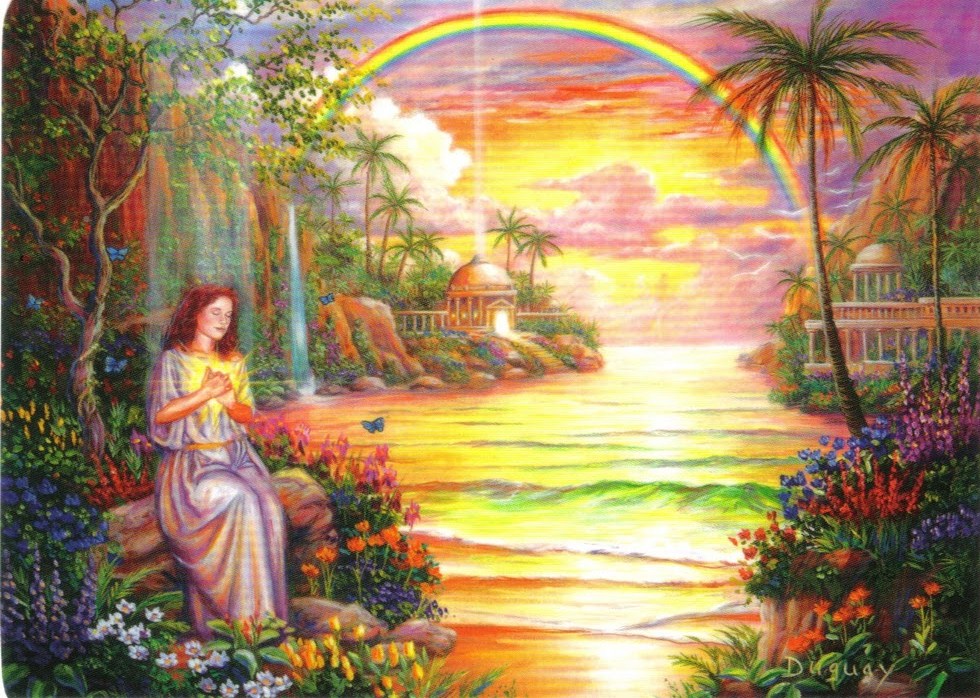 Man was barred from this threshold lest he be lost in fanciful dream, overcome by the beauty of paradise, destined to take up with the grass, contented with its progress in growing.


Rewards are always sought, especially by those who would not share their hoarded treasures. Cravings are self-perpetuated and have no real basis in the living world. The addict who has tasted heaven, is willing to forgo his earthly temple.


The cry of the spirit seeks neither flesh nor fancy. If the body would have its way, the soul could not endure. If the soul would have its way, the body could not endure. Though both house the conscious spirit within, they are only as servants in the hierarchical constitution of the spirit of man. The only ruling element is the divine ego.
Posted by 888 at Wednesday, April 08, 2009 No comments:

MEDITATE whilst holding an egg. This exercise is particularly useful as the vitality captured within the egg will help further contemplation.

Picture the golden orb held in suspension. This may have been the words to a song, we maintain it to be a very useful concept. Feel the smoothness of the shell as it passes from hand to hand - the temptation will come to squeeze the egg in order to break the secret within.

Try to picture the yolk in your grasp - but not held with your touch.

This egg will have an ability to draw from your hand the tiredness emanating - realize it as a vessel in which your irritations can drain into. It is vastly receptive to much force and has the strength to contain this unclean discharge.
Then take the egg to the garden and with grateful blessing, break and dispose of it. Never bury it whole.

Those of a hysterical or worrisome disposition may find this exercise especially useful.
Posted by 888 at Monday, April 06, 2009 No comments: