Dancing in the Ten Dark Worlds 4

The forces attributed to this fear work around the middle finger of the passive hand - the one which designates withdrawal and the power to desist.

As one can imagine, there are times when we need to cooperate in a way which was not previously designated. We require to change and to leave that which substantially had been the pattern previously for us to engage ourselves in.

There are many occasions other than in dying where we are in need of invoking this power. Dissolution resists stagnant coagulation, it is a principle which frees possibility, whilst also helping us to do simple tasks, for instance, like withdraw back into a heavenly contemplation after a concentrated focus in worldly things.

The same process does also give ourselves a kind of reprieve out from ourselves for a time. Many individuals find tensions within their own natures and thinking (particularly those who are conscientious) and seek out ways and means to alleviate their pressures felt within by learning how to dissipate their own ego temporarily. This does not mean to say that the ego is dissolved into nothingness, but it can be weakened considerably - depending on the means chosen by the individual who seeks a respite from the intensities the egoic activity creates.

Ordinarily there are many healthy virtues which provoke this force and experience of self dilution. Any interaction which expresses and experiences a loving interest in a person or activity will automatically give one the sensation (and reality) of diluting oneself, withdrawing from the personality, lifting up and out from the lesser ego and expanding out into a joyful infinity, with natural and healthy means.

Lesser provocations might be doing activities which absorb our attention away from ourselves in an excited way (shopping, gambling, game playing, movie watching, physical exercise etc.); these we can 'lose ourselves' quite easily in, without the benefits of the involvements implied with love. 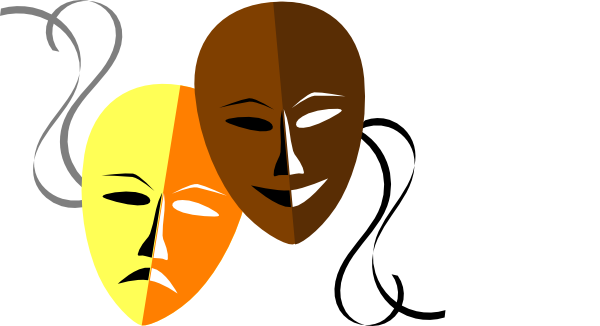 Thirdly to this comes play-acting and deceit. Here an individual assumes the role and persona of someone they are not, and for a time (just by their acting) becomes something other than the truth of who they are. This is a dangerous practice and it is not uncommon for actors to suicide having been so distraught by the fear of annihilation they have set upon themselves, finalizing what they began little by little to do. 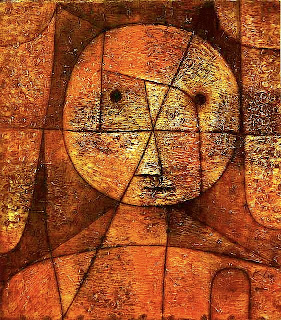 Every time we deceive another person or lie to them about who we really are, we are experiencing a dissolving of ego in the process. This can be pleasurable, in the sense that there is a release (particularly for the strong-willed) in the escape of identity, whilst also it is the 'easy' way out, rather than committing to the truth and kindly presenting that, instead of the falsehood.

For the liar there will be a very real fear of unraveling within their self, of a lack of 'I am', simply because they have given away their self every time they discounted it with a feeble presentation of something other than their true feelings.

It is a dangerous concession therefore to negate oneself in such a way, and very easy to understand how the tension of forces work in upon themselves, alarming the individual that something has gone horribly wrong, in that they are losing sight of themselves with every pretending.
5
Posted by Bruce at Wednesday, March 30, 2011