THERE is an expression that we go "two steps forward, and one step backwards"; and in relation to our thinking and our concepts, with a certain point of view, a direction in thought or concern brings us one step back from the advance to survey that which we have encountered or ventured into. It may be perceived as an act of hesitation, a guarded reluctance, but more properly it is a cautionary sense of proportional inquiry. 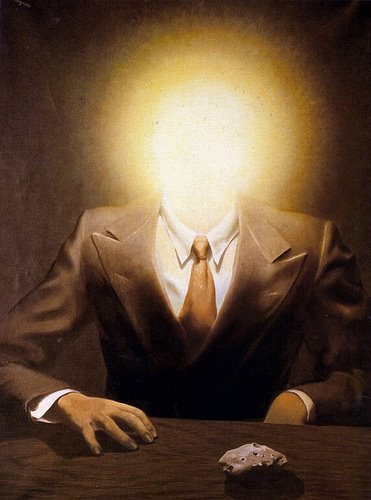 Moreover also, it does lead to sympathy when implicated and referred to one's own experience or recall, whereby the conscience itself is consulted and is allowed to speak.
When we take the time to review and to survey that which is set before us, we pull up the steed of activity and give over to that which is brought before us, either through our attractions or another's design. And in order to completely grasp any particular concept or for that matter, situation, we must allow for that 'one step back' rather than push to move forward continually at all costs.

Were that the General had no concern for the welfare of his army and was predisposed to concentrating only upon the next battle, the next victory, he should have lost his men through fatigue or hunger way before any fight was to commence.

Concern is vital and is good practice even when one does not feel desirous to employ the traction of sincere review. One may not calculate without concern. All rash actions which prohibit the necessary time given or effort afforded, are usually regretted in a later time when consideration is finally afforded.