WITHIN little pools of water the microbial world is more readily perceivable. Such activity of slight micro-organisms is quick to hasten to that location which might harbour them as home. They, alike to the mossy outcrops and finer twines and grasses, spring into being where the vitality of the water mingled with oxygen, draws them in large numbers. If one can imagine these small, shallow pools of water - as say collected in deposits shortly after rainfall, trapped in rock or hollow - being transformed from the point of collection; and now picture a book here and a book there, upon a shelf, upon a desk, new with fresh ink or perhaps many years old; and also with a multitude of tiny beings swarming to and fro, collected around the text in great activity.


It is perhaps harder to imagine this and yet not always is the water-life apparent either. Of course it does require much magnification to begin to make visible the host within the pool. But as we hold a glass of enlargement and enter the invisible realms connected with a book, just as surely we find certain activity with particular and peculiar entities who have found a means of expression.


Where do they come from, these “book amoebae”? And what inclines them so to something one might presume as dead matter, which may not of itself contain life but rather a representation?

The power of the written word is not only in the value of it being interpreted at a particular time. The intent from which that set formula of letters and phrases does initially 'lock in' as it were, and impart a life-infilled character which is essential to the coherent, thought-out text - this is quite different to, let us say for example, an instance whereby a meaningless or interpretless jumble was recorded down on paper. Rather, there has been a very definite action at one time, to begin with, that has placed the key symbols of language into a discernible format and represented a captured thought in the process. The very object of the process of writing is in itself, one whereby the writer intends from the outset to capture the thought and reproduce the word in record of such writing. This is achieved not only in symbol, but in reality which extends through to a subtler graduation connected to that very format.


The scientist these days tries to determine his interpretation of certain aspects of life by defining that which he perceives and that which he conjectures, by way of formula. The alchemist of the past, the mathematician, and the primitive before them, knew the power of formula, and that life could in fact stream from it, proceeding the other way around. That given a set formula, be it in symbol, number or alphabet (alpha beta), they could conjure that which was represented and essential to that key configuration. This could also be attained with the physical use of geometrical forms and objects in jigsaw fashion, or rather in set layout, relate to the formula which was depicted in the ritualistic movement of such objects.


In point of fact, pure language was once the art of being able to actually pronounce and replicate that which actually is. Although this is not a precise art anymore, and nor are the effects of language as visibly discernible, they are nonetheless quite meaningful in respect to the invisible impressions and life-activity which swarms and congregates around such formula. 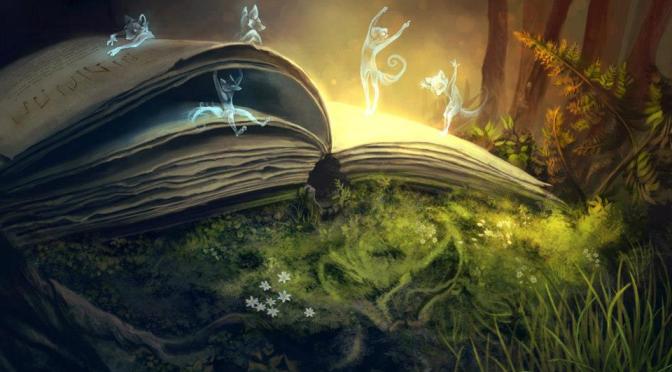 Vocalization has a power of its own and would take much explanation for one to enter into the many phases which vocalization does make certain impact upon the world and its ethers. But today we examine the humble book or for that matter any written work, and ask if it is only paper with dead word (until read), or has a book a greater quality to be understood? For it is a very real concern as to what one surrounds oneself with in regards to reading material- the nature of the work, the essential messages, the intent from which it was inspired from; not only the subject (which of itself must be regarded also), but also the concepts which go to add to the collated impression. 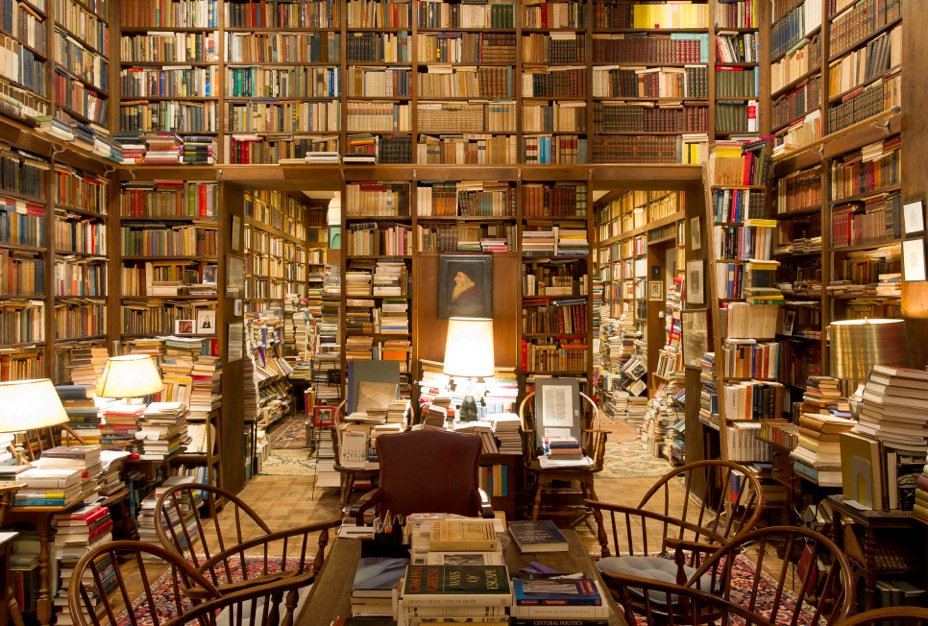 A library is a wondrous place indeed, and one knows the awe, almost apprehension one instantly feels, when they enter into that room which has the air thick with the musty perfumery of many books contained. In measure, most of these works represent many a life and inspiration. Yet one cannot help but also feel a grave awakening that it is almost alike to a cemetery, this testimony which speaks of much long past. One should not live comfortably with this great collection, but rather be content to visit and pay respect to the authors singly than take them all home!


It is interesting to note that there are many who hold particular designs for the world who would happily put to fire those books which represent that which they dread. The physical removal is important to them. Furthermore, in the case of a book which is based upon corruption of the soul-condition, which demoralises man in any way whatsoever, be it even in humble historical format, one might well destroy such works, as their contribution is never of any value. Simply put, an evil book is most definitely actively quite evil in its actuality - if evil in content, it is evil in continual output whether it is read or not. 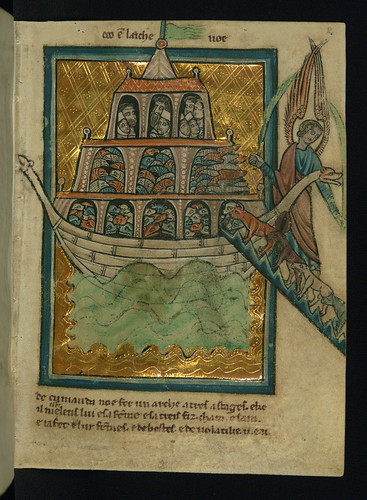 A work may also offer counterpoints for the answerment of certain evils, which it does itself conjure up. An example of this is the 'Good Book' itself. There is much potent material in the design of a work which sets firstly the ways of error, and then fashions a spell which does negate the error with doctrine set to transform and make pure the original horror.

When reading the Bible one might analyze the content so: ninety parts error of men to ten superb parts remedy for such error. So we find within one work a counter for the evil, a recipe for remedy in the fact that the evils have been brought forth and actually put to flight within the text. They have had demanded of them, that firstly they be seen and drawn out of the conceptual world, but that they are seized and worked upon by thought which they cannot withstand. There is quite a battle within that work, and a battle which is constantly one of overcoming those qualities which are not desirable in man or his history; and answered continually, day in and day out.


So if one has to cite and record something which is quite dreaded or disastrous, to good purpose - whether in the light of illness, immorality or historical comment - there is much need to also provide within that very text, something of a counter to offset the very dangerous reproduction of sin as represented.

Whilst one may not readily perceive that which surrounds a work before them, granted the language is understood they may look to the content and thus decide whether or not this material is in fact desirable to continue on its way, offering to the world of thought that which by its very formula and being, it summons continually. 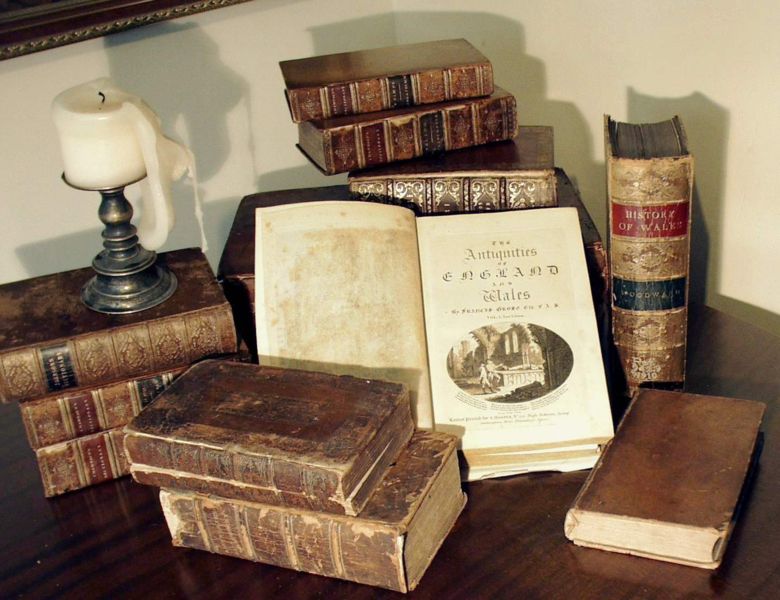