Holy Sanctuary,
Carer, instructor,
Deliverer of the Sacraments,
High example of all heavenly and worldly virtue;
Fount of charity,
Both in distribution of physical property,
But more importantly in the element of conduct;
Guardian and distributor of spiritual and devotional knowledge -
Acknowledged with Reason,
Unimpinged by dogma or exclusivity;
A home dedicated to the living Christ,
And His entire Family;
Perpetuate to His Law,
His Being,
And His Incarnation within Man.

Conveyor of the Spiritual Worlds,
Emissary for the Physical World;
Respecter and receiver for the angelic realms;
Party to attendant beings;
Prayer, counsel and remembrance for the dead;
Vessel of purity, encouraging to the downcast;
Promoting striving and working,
For the transformation of worldly matter;
Convoy of courage,
Defiant to all doubts warring against the spirit;
Defender for all children,
The weak, the sick and the disadvantaged;
Ennobling men from demons,
Unresponsive to their cause or chaos;
Chartered by divinity, yet with community consent;
Infertile to bickerings, disputes and unkind intent - displayed or hidden;
Appealing to all three commodities:
The past, the future, and the present.

Passion of the Saints made real,
Art-divine, relished in beauty and in musical theme;
Construct eternal -
Bringing something out from nothing, again and again;
Hope-child of the gods, and Love of the Father of All;
Welcomer to the higher senses now awakening,
Becoming and responding,
Synchronically with the world;
Taming the imaginations,
Perceiving intuition alongside discrimination;
Ceasing all superstition,
Calming, supporting, making healing,
And explaining the Living Doctrines as made manifest in actual Love.

The beloved and blessed Church has long tried the impossible; given the circumstances and conditions it has attempted to work within. Therein is perhaps the greatest beauty of this hard-worn face… that amongst the grim and difficult traits within and without it, the surfactant which has predominated has been one of the greatest courage - deliberate and knowing of the vast trials there exist before it.

Those who feel closest to Christ often bear His pain and hardship within their own soul-life as well. The very forces which are not dissimilar to a dense and toxic smog, are known unconsciously by the religious - who feel their chest compacted, their heart tightened, their heads muddied, their limbs weighted, by this undercurrent of astral mire which we wade in amongst continually. 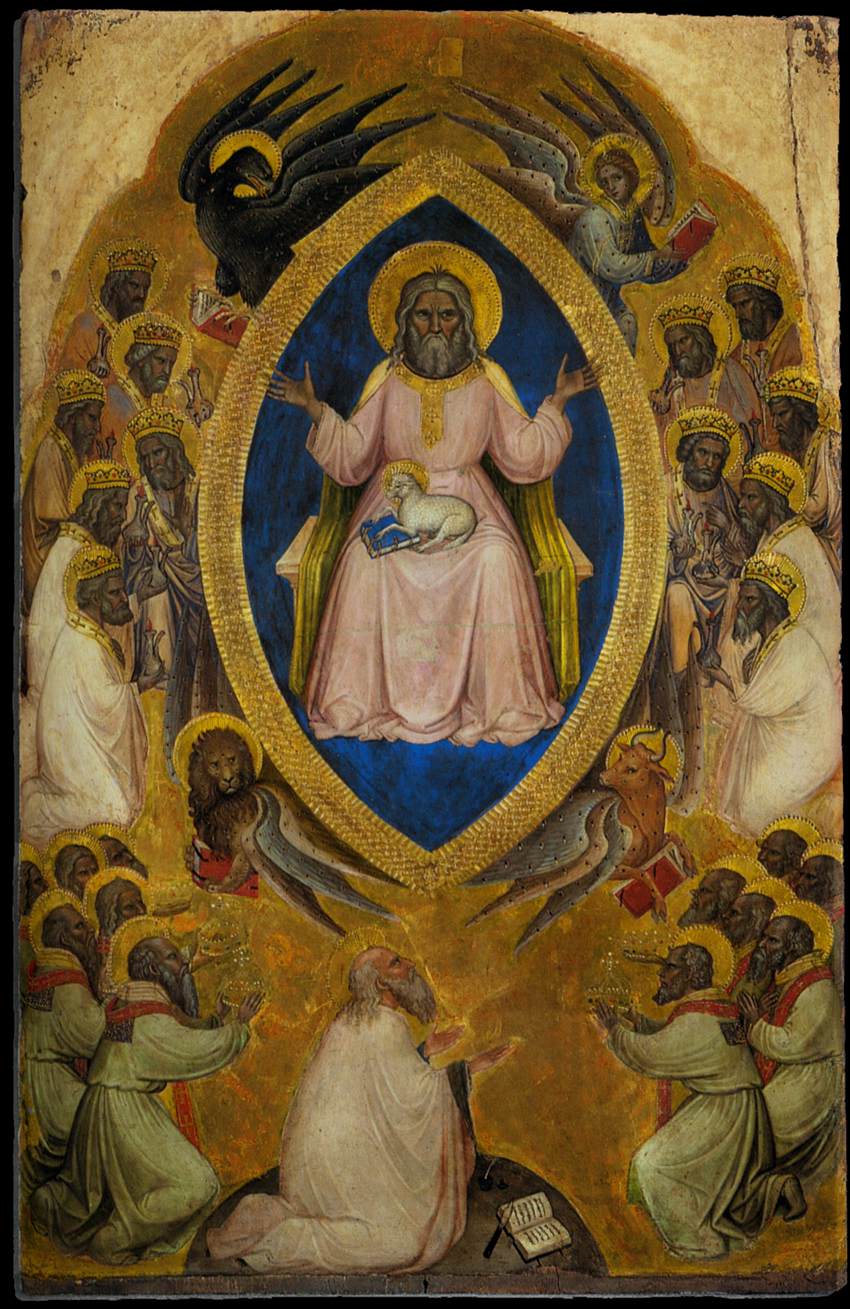 There becomes a unique and definite hardship the Christian soul adopts, along with the rest of the complement which he must also carry within himself. We shall explain this effect later, but firstly to follow with some concerns detailed, we may begin a list in the hope that this will assist as a means to identifying these hardships, giving chance and opportunity to soothe some of the aggravations through the means of that very naming.

As the devout man grows in spiritual sensitivity this figure may become quite oppressive to him. There are many shades of guilt which are unconsciously taken to himself, from what his own Double has projected. He may superimpose this perception onto his own sense of goodness (in never really being good enough - which of itself is not a sound motivation for further development); or he may go on to perceive it (his own Double) in others and project it outwardly into their behavior. 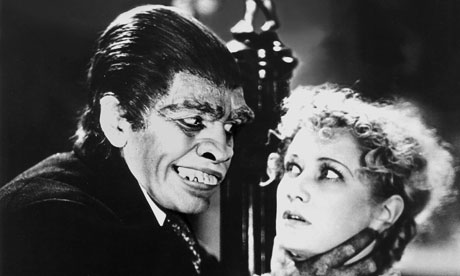