THERE are streams of individuals who work in a fretwork that encompasses both centuries and the Globe, in which certain unique influences characterize the teachings and involvement they impart- much like the Scottish clan system, whereby many designated parties belong to one country, each with individual symbol, each with characteristics and history dating back to the founding forefathers.

Unknowingly, we have partaken in this way- gravitating to this or that which is akin to the streams we have formerly belonged to: fellowships where past connections link back to sympathies expressed during life and laid down in Heaven; connections for future involvement, recognized or not, with peoples and ideals that are marked as a map on our being.

This is a distinction however from the racial bonds and necessary immigrations that occur from life to life. One may certainly have strong connections with geographical sites and the influences that they hold, also with a bloodline of a people following the course of a certain evolution.

Outside of these influences, which may characterize preferences in worldly perception, there is the fellowship/s that are established through experience, where souls striving are mutually impressed and have desire to work together, to come together some time in the future in mutual assistance. And so these streams of individuals are progressive by nature, as it is a conjoining for future ideals, rather than historic ties.

The establishment of communities by preference and design (rather than estate from one or another) is an outward reflection of such endearing fellowship, consciously recognized and worked through. Of course this doesn't mean to suggest that all folk from a particular stream have the resources or means at hand to be together in same time and place. However, pockets of individuals may gather in this way from such past associations and with future ideals. 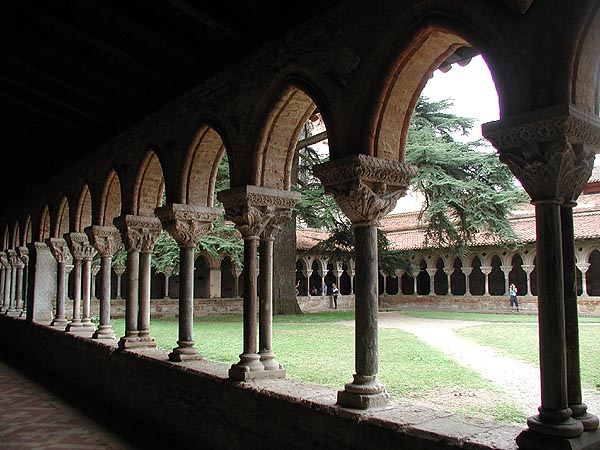 The 'commune' is basically a creative venture with mutual sympathies. The monasteries, the cloisters, the retreats, perhaps the five-star hotel, have this in common. Folk have moved on, leaving behind the home and hometown, migrating in flock to weave their own nest with their own string and straw of ideals.

Much respect is to be given to these endeavors of fellowship, as fresh possibilities and bonds of mutual interaction are gathering together also: communities for the future, not only for the present day. In striving to establish a unit, a social model for the propagation of high living set with the correct values that assist and enable each member to contribute and co-work, they begin to perfect the relationships of man to man in the very striving. Whether or not there are conflicts is of no importance, it is the commitment to the fellowship (not imposed by state or race), that when put to task founds a lighthouse for those in the future who may better the objectives of mutual striving and support.

One need not share the toothbrush to be of good example to this. Actual community need not even imply residence, but to happily acknowledge that there are indeed very real relationships that have been worked through in the past, whereby our involvements and empathies may take fast in future work.

In church and in charity, and many other venues for fellowship, there are wonderful bonds between soul and soul, and marvelous strivings together. Who among us does not need companionship? Were we to drift in and out of life making no friends we should not learn of the satisfaction that comes from the importance of mutual striving and mutual work, rather than self-importance (which on its own, says very little).

Oddly enough, fellowships may have respite periods. It is possible too, that a stamp club today may have comprised the same individuals yesterday who might have been Druids or may have worked together in excavation after a dire earthquake. They may have been bakers who shared the same merchant of spices. They may have been babes all born on the same day. They may have held court as duke and duchess determining land fallows and application.
When people are gathered together under a common flag conjoined, it may appear to be of little significance, however the true significance lies in the effort and in the bonds that are established thereby.

Conformity is not the important point here. The point is that through the freedom of individuality that we all enjoy, we also share divine capacity to embrace and co-work with other individuals and do add to such enterprises, in giving of ourselves and our time. This is fruitful in the common meeting of man to man.

True society will one day be realized. Man must work ever towards that goal of true communion and respect for such fellowships. Not because they are caught in bonds which inextricably tie them to laws imposed by such orders, but that they come to recognize the value of mutual striving and the support then given.
Posted by Bruce at Sunday, August 09, 2009