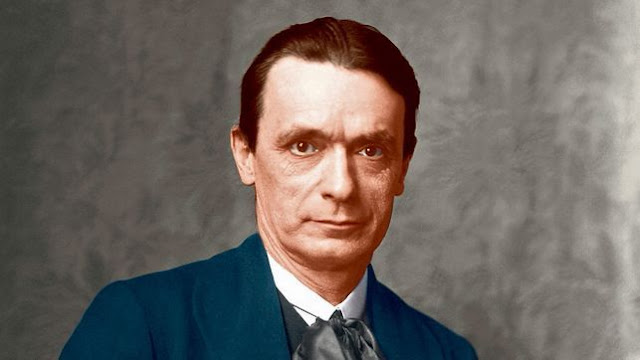 Question:
Who would you say could be acknowledged as Rudolf Steiner's most closely related pursuer of his doctrine [Anthroposophy], in the same spirit, today?
- M.

Dear M.,
Undoubtedly the most closely related pursuer of Dr. Steiner's work would be Dr. Steiner himself! This is meant most kindly and sincerely in reply. He alone holds the keys to his efforts and also has continued as before - within the world!

And yes, there are streams which follow onward from his inspiration, and also are loyal to the very same font of ideals which he himself has drawn from.

This is a fascinating question because there would be many 'high' debates about such issues. When trying to uphold the highest principles of Christ in relation to learning we cannot afford to be divisive any longer. We certainly cannot disregard great possibilities of great goodness springing up all over - once again from that same fountain we ourselves have known.

It would be the hope of all hopes that such understandings are available and used by all men, and not just a few; and if not now, then in a certain future. 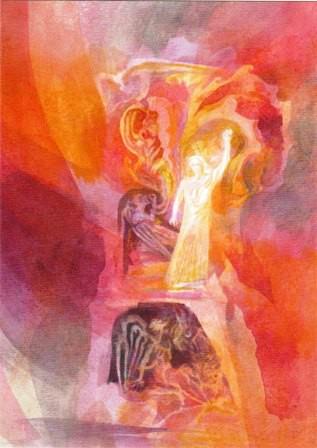 And why not? When you think about it, how wonderful it would be - to be done with the archaic holdings of superiority that are for the relative few! And yes, soul by soul, each must be prepared and worthy also - but again, why not? What cheerful thought!

And so, where is the spirit of Anthroposophia today? She is alive and well and working alongside her much beloved Master!
Posted by Bruce at Wednesday, May 18, 2011