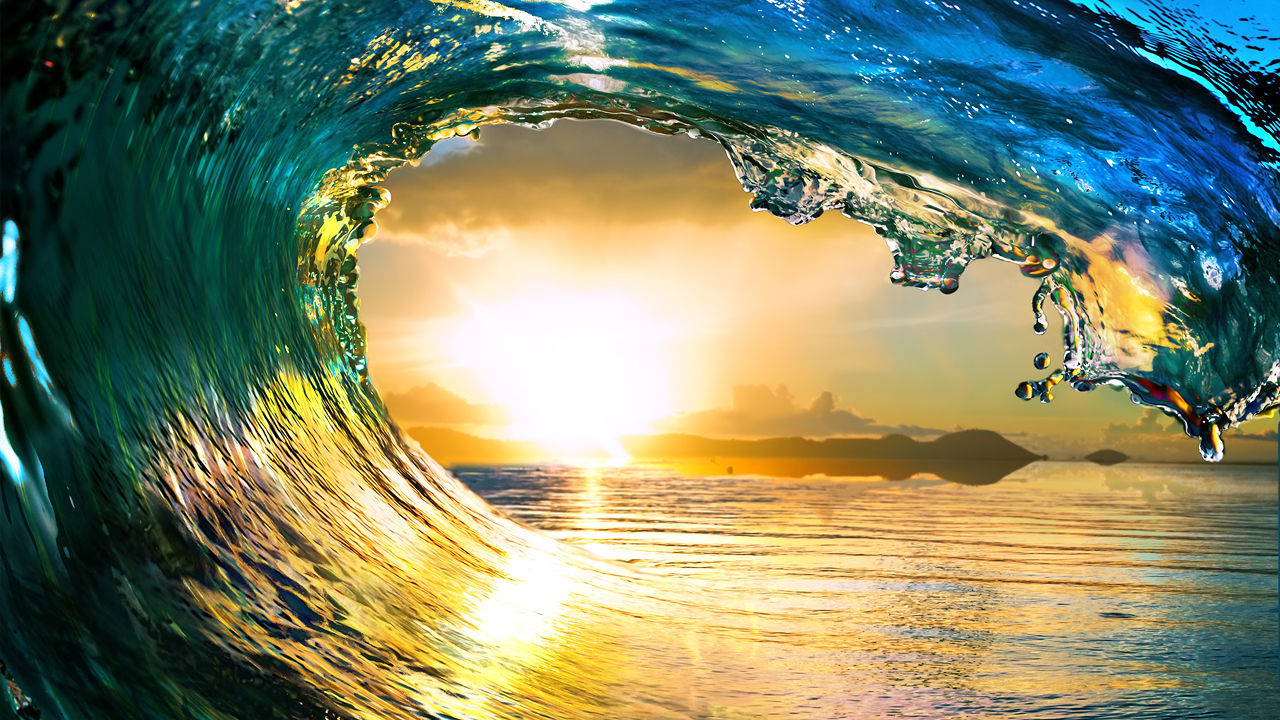 SALTWATER, as distinct from soft, pure water, gives to the land mass the solution of powers, as drawn in through the dynamics of salt in the water. Salt of the earth! What exactly is this salt?


Salt is the remains of deceased organic matter which has undergone a transformation resulting in such residue as is plastic to the etheric world. Dynamic to our physical condition, it is revivifying, electrifying, corrosive, compelling, and above all, it is the past, the very edge of death, the substance one would glean from the end of the world. Here is the turning point, salt the catalyst, as it is reformed death, recomposed and still consuming; matter having resurrected, but becoming salt. Faceless salt.

Further still, we know how the organic may embrace those elements which are inorganic, and of the planetary elements. How close they become, the two bodies intertwined! The marriage between earth and element, ether and mineral. To have one's body be turned to salt (as some unfortunates have been said to do), means that the death forces have well and truly entered into the body of that man or woman. This would be the condition of all men, if it were not prohibited by a contrasting and opposing condition, cosmically imposed, desisting such outcome. For all matter does work its way to certain points naturally; and salt being the outcome, needs be halted in its progressive activity throughout the human (and other) organism.


Of course without some measure of salt/s we would die. This is because of two reasons: Decomposure is matter released from form and fancy- by fancy we mean that characteristic which dominates the form in expulsion and release, whereby the constituents are spun into localities separate from existing bonds, and circulate within limits, freely. Salt inhibits such activity - it is verily as the specter of death inhibiting the free passage of otherwise wayward souls! It stands before matter and says "Look to what you might become, if you go further - come to me, or stay as you are!" And because of this, that which is held together in unison, resists the drawing of the salt, and is fixed in its presence.


Therefore, within the constitution, one needs salt for indeed two reasons. That there are two forces in question here: one, that of salt, and one, that of etheric distribution, of disintegration. The salt shall keep the lively forces in check, whilst the etheric forces shall most constantly maintain the position of salt.

How may one extract salt from saltwater? Magnetize the salt with salt. How may one extract the water from saltwater, apart from evaporation? How does one defy death? It is a matter of gravity and also of buoyancy. If the water no longer enables the salt to resist the impact of gravity, it shall amass downward, making separate the rest. Dissolved particles must return to aggregates, however salt can do this most readily. How then to remove the buoyancy from water, other than distillation? Set fire to it. Setting fire to water. Curious isn't it?

In Timbuktu he lost a shoe,
And bade the cobbler make another to match,
"Quite simply sir, why not buy another pair?"
"But" retorted the client, "I do not care for another pair."
But your shoe is of gold, and the seams are too stiff,
And the clasp's made with ruby" he said with a sniff.
"I cannot make another, for I have not the gold,
Nor the gem, or the craft, for this shoe now I hold."


So he went to the jeweler, who knew naught of shoes,
And he bade that he join them, or at least sell the tools,
But the man was indignant, that such treasure become hosiery,
And could not contend, with riches worn below the knee,
And so from that day, one shoe on, one shoe off,
And he hopped, and he hopped, like a clod with one clog,
For he would not part, with the half that remained,
And no-one could replicate such beauty again.


Now the cobbler was gravity, and one can remember this because of one's shoes being the closest to the earth, between a man and the ground he stands. The cobbler could not oblige with a shoe which was unlike the ordinary shoe: a shoe of gold. The shoe - which by logic would be heavy indeed - was of gold, which was light - light, buoyant light. It was against his nature and his capabilities.


The jeweler was the craftsman of cosmic impulse. And cosmic impulse will not ingratiate itself to be fully insteeped with matter to the point of setting itself 'below' a certain point: That the gold would not adorn the feet, for it would not enter into the realm of earthly magnetism. Whereas the forces of gravity resisted the comprehension of light - the light too, does repel and resist the lower nature of gravity.


In the case of saltwater we find that the old cobbler cannot enter there due to the nature of the water itself. If one were to deluge the water part to part, with salt equal in mass, separation would occur. But the water for that time should not be as water, but would be sacrificed to the salt. And water does sacrifice itself. It may contain light, and yet have the light driven from it. It may bleed the light, refract the light, or be the vessel of the light. When water is 'taken up' and made heavy, and absorbed within matter, it is for that time, impressed with that which it has lent itself to, and vitally permeated.


It is this which enables light, and for that matter, etheric vitality, to enter into the physical boundaries which are under the influence of gravity and its callings. That there is a protective body - for the light would not otherwise tolerate the atmospheric pressure of an ever impeding earth. Where there is no water, there is no etheric vitality - one can readily picture the lusterless vistas as portrayed within certain atmospheres of aged and withered stars, dried and decaying - if they are waterless, they are as corpses.


Physically, we excrete salt through bodily fluids. Think of the cycle:

Water (body of light, etheric vitality, & conversely etheric fire & warmth.)
Organic Organism (Born of water, permeated by; incorporating lower minerals, combusting etheric vitalities.)
Light separates from gravity and withdraws, thus, death to organism.
Deceased (unattached) organic material which has not re-embodied back into physical substance - gravitation, orbiting a spirit within matter, becomes salt (nucleus unto itself, gravitation fixed in nature of itself, turned in on itself, as it were).

Salt has become a self-determined magnet of attraction. Salt has given over to salt, and resists all urges to comply with other orbits of matter. It draws unto itself the water also: the water, which of the light, would usually give over to living life. Etheric fire is captured within the waters, having salt, which too bows to the water, only to water, and repulses the inclinations which the light does bring. It is through such repulsion to etheric force that it becomes formed as crystal. It is responsive, but resistive.


Water shall sacrifice itself to any gravity which absorbs it; having cavity and vortex to receive. Salt, by nature, draws water unto itself, but has absolutely no need for the vitalities which accompany the water! There is no life to be sustained. There is no ongoing organism. The salt remembers back to its needs formerly and repeats the pattern however. It calls to water and lusts after the vitalities. Salt may miraculously harbor such vitalities and discharge them in uncertain episodes; of relatively larger amounts.
Salt itself can become a body of cosmic influence, as it takes into itself certain etheric forces, and does release them according to certain conditions.


Salt still loves the earth, even though it is divorced from such activity as is natural to the evolving species. Salt would tell you that she is the queen of her evolution, and for this time has many roles to play within the structures of apparent beings and their evolvement. For this she will be redeemed and given life again, which is lively life that may become 'close' once again. She is self-centered matter. She has been overwhelmed by that impulse of which all self-centeredness is formed; but not ensouled.... Unlike all other self-centered beings, for whom their orbits create personal gravity and matter attachment.