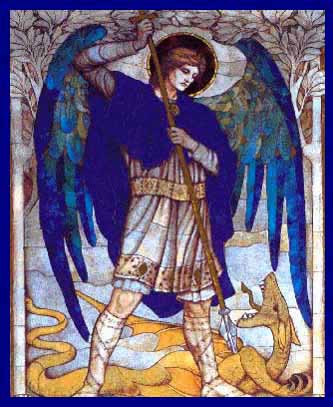 ALL organisms are cohesively designated allotted allowances for space, in actuality. It is because of provision given, and freedom also, that they may multiply, diversify and maintain their true-to-form appearances within the vastly populated world.


As there are organisms within organisms, there are also provisions for such in harmonious cohabitation; and yet sadly there is not always exemplary behavior which proves only this. At times, times which are regulated and determined - featured mainly upon the fixtures of the dominating constellations - episodes give over to rapid reproduction of certain invasive bacteria (and genii) in waves, in moss-like habitat mixed with humid warmth, even within the stratosphere in upward draughts. 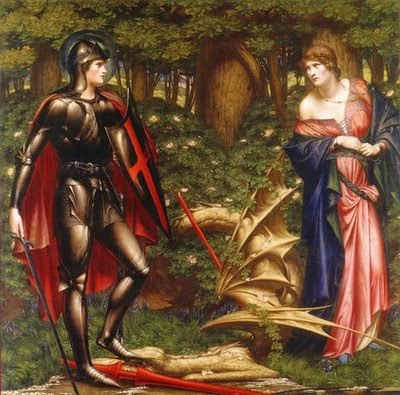 The conditions may blossom and bring down upon the yawning and welcoming environment, yet more of that substance, infant matter, lively and zealous. The world is enwrapped in a blanket of fern-like, branch-like tentacles amassed - the likes of which are imprinted within the formations of snowflake and branch of crystal. This structure is woven throughout the upper ethers and down into, down onto, the ground, the sea, throughout. It is not so much to be described as fibrous, but more as the vine with thorns, totally woven in. Yes, exactly alike to that which encircled the castle of the sleeping princess - as she who was caught within also the enchantment.


It is amongst this frame of frames, that concurrently the beginnings of organic life must flourish and attach itself. For organisms require nurture and sustenance, and do not derive such from 'thin air', but rather that which is remote to the air - the captive grids of vitality. High above in the encircling heavens liquid vox [?] slathers until, in turbulent downpour, soaks the remaining undergrowth of thorny catchment. The vines glow golden, and each point has light set upon it; and if seen, one could confuse its radiant outposts as stars set in the night-sky. . . or a railway terminal's illuminated map.


The saber of Michael produces the winds which encircle this Globe, in a fury of spin and whip with fast velocity. This saber is rent upon the Iron Dragon which protests periodically and requires the appeasement which only a sword of remonstrative law will answer. Every threatening groan which issues from the lusty beast is given a swish, and a certain reply. The outfall from this is the winds which swing by, and the flecks from the back of the dragon.


Down swirl these particles, swept into the yawn and gape of an ever receiving organism: the one big encompassing organism which, in her belly, contains all others, minute and scant.
Posted by 888 at Friday, January 22, 2010