Let no man discredit the Gods of the past,
Lest he chance to meet one and suffer foolish regret ever on.

THE HIGH beings of whom we once pronounced our undying allegiances to, are now at best as shadowy apparitions of an ancient world. They have been closeted by the consciousness of modern man today and replaced with idols and personalities who play a mighty game of cricket or win the financial lotteries in the Who's Who of greed and pseudo-majesty. 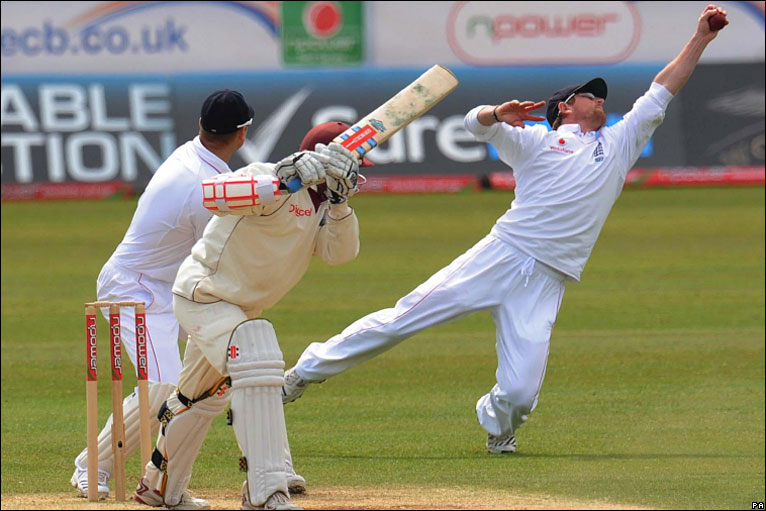 We have replaced reverence with adulation; we replace humility with false but explicit nervousness and doubt. We have replaced firmness of attitude and steadfastness of faith with vague and untimely assertions - those that we prefer not to die for, but rather casually discuss and contemplate.

The modern world is so rapidly expressing new and interesting forms of technology that fascination and wonder is meager; great stimulation is commonplace. The higher worlds have been hidden from view; they are as almost detached from humanity as humanity is detached from them. Heritage is scorned and remodeled, and history is pure fantasy, as its insights have become speculative rather than experienced. We leave history to the scholars to argue, we are not perturbed by the accuracy of account. The scholars are unmoved by the treasured works of the former world; they would rather place dates and tags and file chronologically with neat precision - they do not know of the times to which they refer.


We endeavor to encompass a fair attitude to all men, that there be little or no racial distinctions - although physical testimony to such equality has not yet been realized, as the Third World sit at the feet of the table waiting for scraps, kicked in the interim. Although the modern man is proud of his longings for such equality, he will not vacate the chair, he will not share his place.


And downcast are the men of the past. There is no equality there - much haughty assumption that the men of today are at the apex of this great evolutionary trek, and those who reflect back do so with modern eyes and see but a few thousand years.

Would that the Heart Foundation gave counsel as to the exercise and developing capacity of the heart to love. By all means stretch the sinews, but also try to stretch the ideals. Wholesome food in the mouth, wholesome words issuing from.


All poisons elementary to man are made so by those poisons excreted from inadequacy and excrement from the sphere of thought reaching up to the cosmic realms. Diseases are offspring of man's own destructivita.


For every small and innocent child refused a life, which would otherwise have been given free license, were it not for negligence, were it not for interference - for all of those babes surrendered back prematurely to the heavenly worlds the Globe is stained and screeching, until this is no longer more.


If humanity refuses its humanity, then overall the grim consequences shatter all regions. All men are confronted by this grand necessity to make aright those former and ongoing sins of great negligence. All men are answerable and inextricably linked, and denial of this makes it all the harder a task.


There is much comfort in Heaven for those who have suffered the wrongs of the world - but no comfort for those who grant not consideration to the righteous. The pain of the world is the pain of incessant incarnation, which drives a man upon return to realize the sturdy realities of which we must all give over to Heavenly transformation. It truly is not enough to take five minutes a month in quiet meditation, as these five minutes will pus and suppurate on the outermost edge of this, our inner wound. Rather that we are to address the problems of the moment within the very moment and drive down into the consciousness those pressing issues which will not be put off. For to what purpose is leisure time? It is taken to be to the purpose that we might forget, that we might neglect and go on an indefinite holiday. The distractions of pastimes are the filling stuff of a padded intellect. They serve no great purpose; they do not ward off ulcers.


Is the hard line too hard?: That we should be gainfully employed. If duty requires that we give over our time to this and to that, well and good. But our thoughts are ever our own, within whatever occupation. We must make use of our time wherever we are, with whatever we are doing, whoever we make intimate contact with, and begin refining, and begin with eager determination.


Reluctance, reticence, comes from beta-blocking unraveling swellings: the pressure in one's head when one does try to concentrate; that we are so used to succumbing to invited stupidities - all men may work to surpass this inadequacy. We are all given to improvement; we can in fact make great moves out from this 'marshmallow' impressionistic thought void.


Come the time when we take parley with those: our most High Fellows of the Heavenly order, then shall we come to acknowledge the source of all earthly inspiration, so translated, so worked upon and imparted that we might sup from yet the greater table. Light a candle on the altar of Humanity for those who from the great divinities wish us well. And for all that which comprises the past be mindful and respectful, as we are ever in such company, as all our todays are as one yesterday, and the yesteryears are the scope of future prospects, and our deeds and thoughts provide the scope of salvation.
Posted by 888 at Friday, October 16, 2009