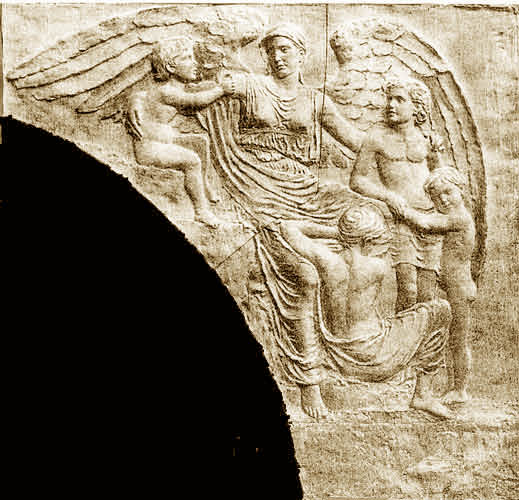 Whilst men dig graves for other men,
And women bring the new life in;
How busy we are, how busy we be,
How short the longest life,
How long our misery.

THERE are two types of condemnation: one is conversant, by which experience measures fault and future mistake; whilst the other is but an uneducated bias, which is all too quick with bile and venom, and judgment which is extraordinarily unfounded. Therefore if we are to judge wisely and correctly it is as former sinners who have fallen from Grace herself. Whether by firsthand recollection or by imprint on memory lost to a former age, nonetheless the guilt and blood past spent has left its remorse and admonishments upon us. Were we to judge and proclaim our innocence complete, then we would be misrepresented; and mistaken also in gauging our brother's future regret. Therefore we perceive all men to be holy, with none other so perfect as to be compared with the Father. Rather, we are all with guilt and folly and all of splendid origins. Here lies great and greater paradox. Here we may enjoy humility and yet disgrace. 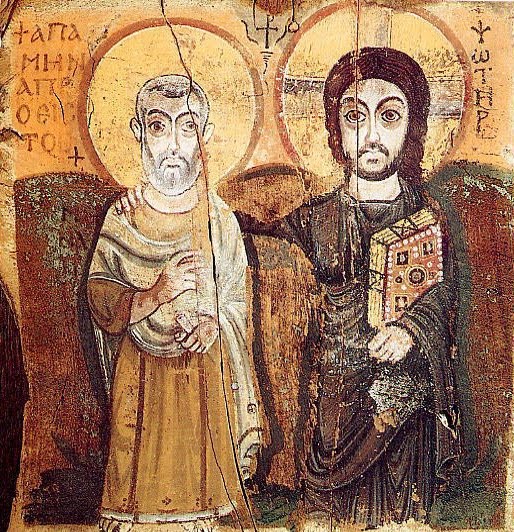 No one man may pride himself on a glory surpassing his brother; no one may endure without the love and leverage, the grace and forgiveness of his kin and King. Who may be truly exalted, and beyond tears? Tears for those misguided and tears of triumphs to come. We do not lay down our face in the mud that others may not soil their feet. Conversely, we do not seek to walk on the backs of the fallen. Greater happinesses are to be found in the most humble and holy of recognitions.


Condemnation which calls not from the conscience, is self which has met with the trials of martyrdom, and made weak by the actions of destruction and denial. Those men who spit and defile the sacred imaginings, who scorn and scoff and know not the slightest of true repentance - these we must pray for; and pray for we might, for they are sorry and forlorn, stupid to the heavenly world and the presence of God.


Men would seek to steal with vanity vain that which is most worthless, and cannot beg and address He on high for that which would be given to sustain them. Where is the sensibility? Where is the cherished love for humanity? That we should put more credence in folly filled exploits and give over to impermanent passions which beguile and distort and make feeble the gentle empowered constitution? Charity is a gentle soul indeed. She asks for nothing, she is steadfast and with fortitude. She is so developed that she may bring many a gift; not the least being motivation to those she has tended. For those who implore Charity, calling forth on behalf of others, are tended to also - infilled with her sweet presence. Much is made known to them who are faithful servants to her calling, for it is she who has domain over many a secret and a wisdom.

Those who seek kingdoms may be content with regions of swamp where the cold-blooded reptilians slither and slosh. But they may not know of those places which are truly marvelous and well worth exploring. They may not be shown entrance or pass into realms given over to great dreams, worlds whereupon visions are made and become manifest, worlds of substance: dream-substance, dreams of inspiration not of fancy. If they would but consult Charity and heed her slight ways, then perhaps these worlds would become apparent and made known . . .
Posted by Bruce at Monday, October 26, 2009