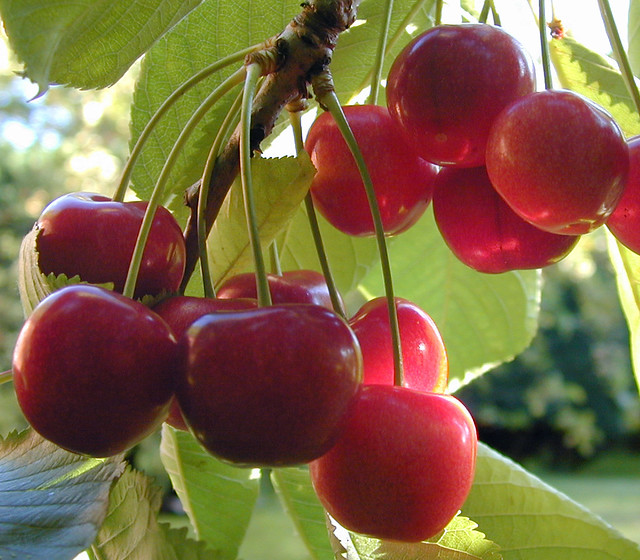 CHERRIES are a wonderful fruit indeed! They hang like festive baubles, self-contained with fiery glow. The sweet cherry and the sour resemble assorted punctuation marks, hanging blithely with lush and exquisite statement.


The cherry-pip used to make for many a good game, not the least of which was a form of fortunetelling using scattered and counted falls and forms. Folk would collect and bag these pips for simple games or compiling equations. Cherries were never so commonplace as to supply one with many pip-bags; unless they were collected from the bird-pecked or rotten variety, and these were usually taken to flavour various cordials and wines.


There was once a god called Saffros, who it is said, bore an unspeakable love and fascination for a maiden who was below age for marriage and promised already to another. Upon her tunic was embroidered that of the house of her father and that of her future lover - and Saffros was pained every time he did see that emblem on her bodice.


The maiden saw him not when he gazed upon her countenance, for he was so ethereal, whilst she quite human born. Who knows from what design true love may spring forth?

There was nothing else to do but create a fruit for his beloved, one which would speak of their union and prolificacy. This would be his gift to she that was betrothed to another. The plan was full of cunning, for he knew that should she taste but one of the fruits of his making she would instantly come to see him and know him and thereby come over to his love. And trees did spring up all around the place with dainty orbs of delicate hue, as fairy oranges dangling in great multitude.


It did come to pass that in childlike delight the new fruit was plucked and chosen by this unsuspecting girl. As her lips embraced the fruit they paled as the very blood drained from them, and she fell to the earth quite dead; whilst the cherish-fruit was overcome with the color of her dark blood, stained by this untimely death - having taken her life from her. 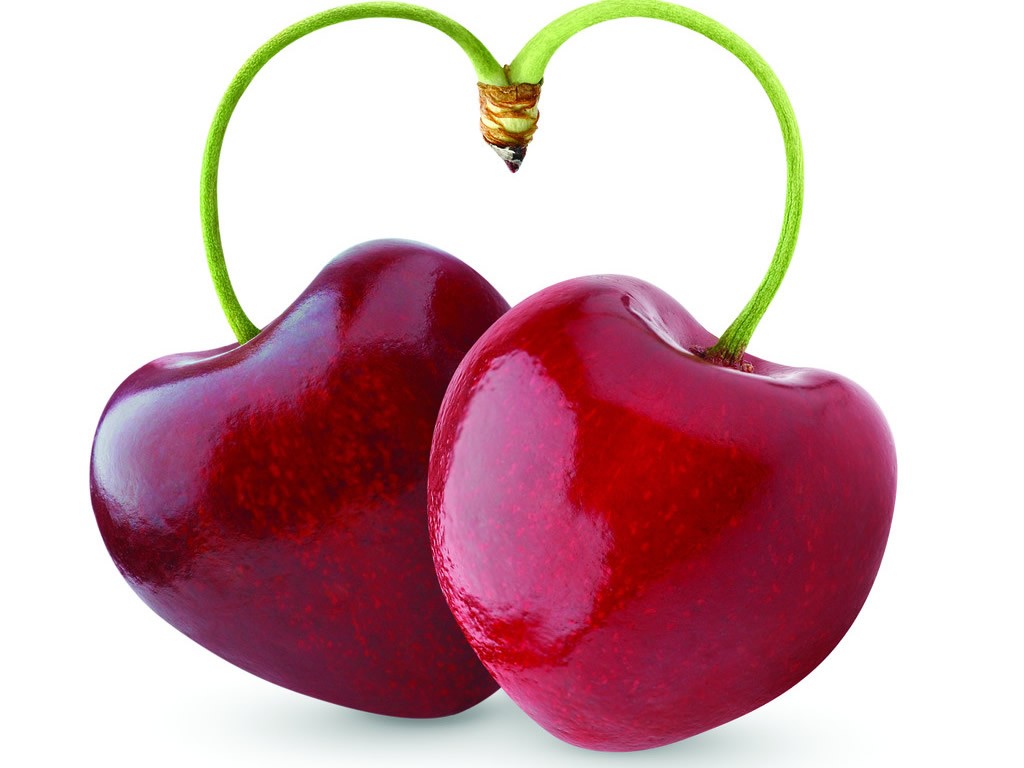 For Saffros had tried the impossible - he held her corpse with his invisible and impotent grasp, regretful of his crime of passion. For her soul had flitted off, far, far from reach, never taking notice of he who had awaited her.


As penance, in sorrow, he did commend himself to the core of every pip, that he might be held and embraced by the blood in the flesh of the fruit of his loved one. And there he remained, as does all unanswered love deposit, in this the cherry.


And every time a bird does peck, Saffros awakens to his regret. And for lovers who may take of the fruit together, Saffros is relieved, as he lives his love through others. . . and contemplates what might have been. 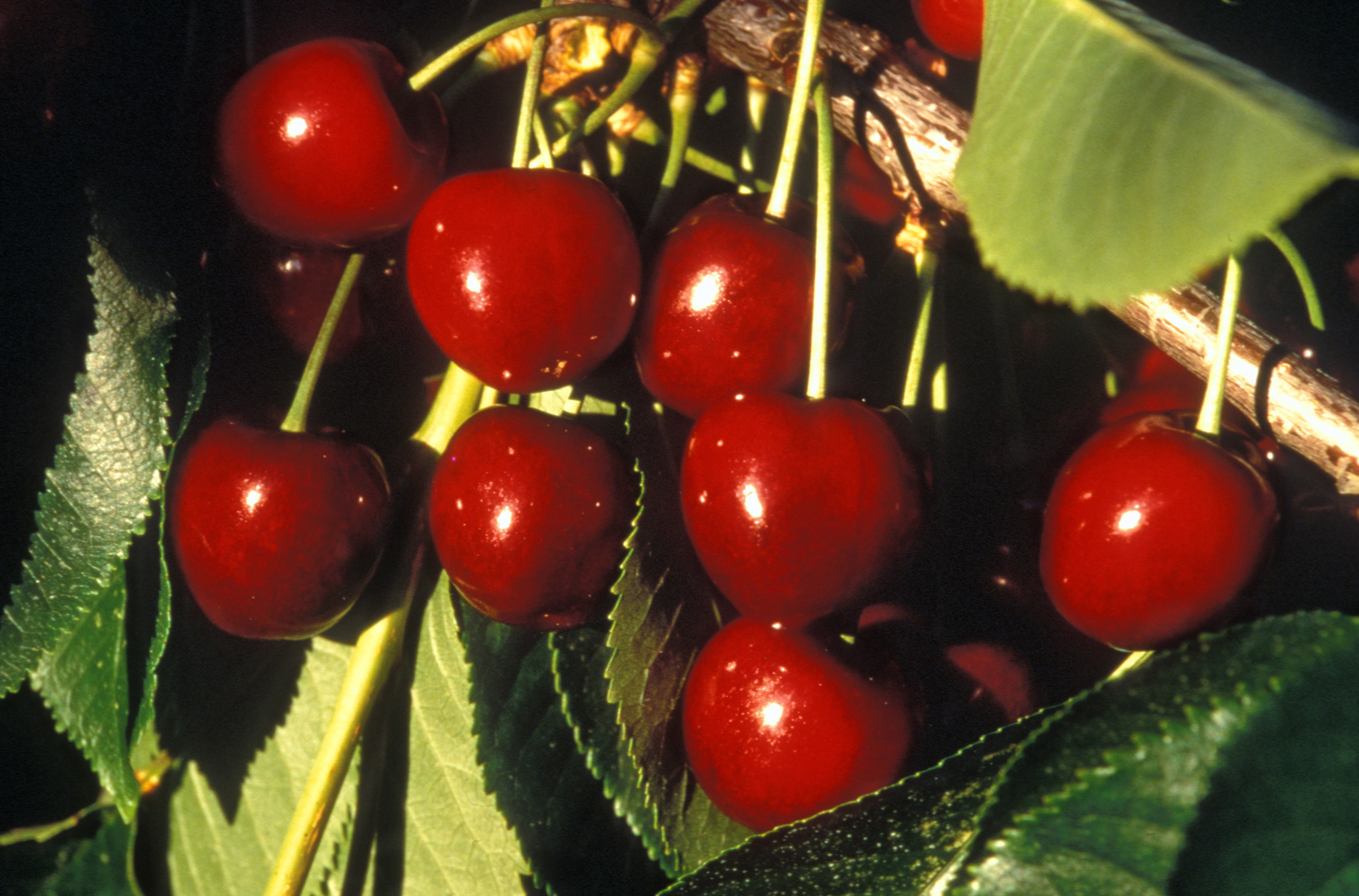