BLATANT asceticism can be an exterial statement, which if exaggerated and if not necessary, is superficial to the actual needs pressing in, requiring perhaps indulgences of an extraordinary nature. The ascetic needs be wary of motive, as does the overindulger, for both are severe, both extremes are demanding with an overemphasized result. 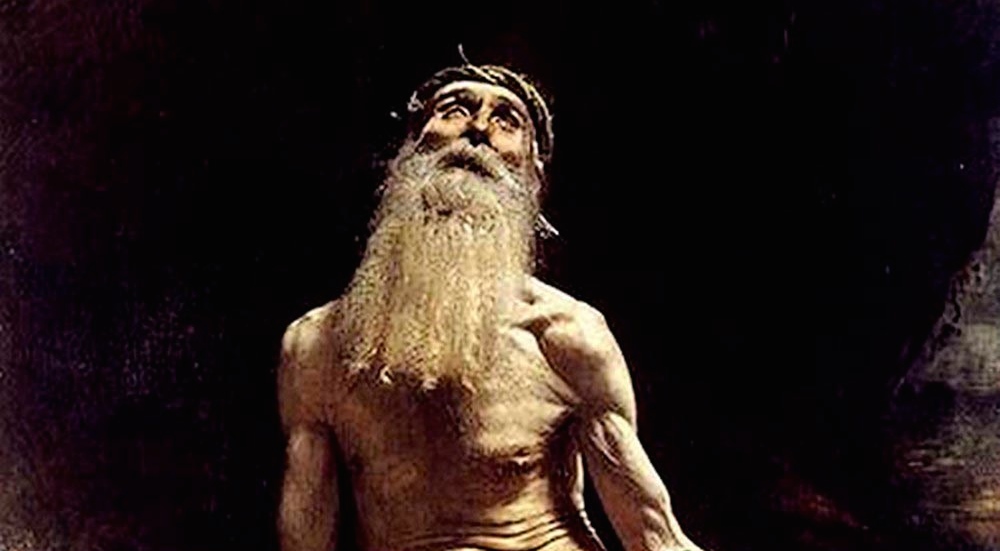 If one is to shun the world and all that comprises it, there shall be much dissatisfaction and many an error in perception. For we may not rebuke or reprimand the innocent - those qualities caught within perverse domain - and be free from personal attachment to one by disregarding both. The ascetic has many treasures also, and simply to deny 'self' is to either distort or enhance those provisions for newly found treasures pertaining to soul, rather than sense. Were we to become a passionless people who gave all of Creation away, who should we fling it to? And what should become of it?

Also in this we must respect our enduring selves and neither disregard or abandon our sense of identity. For one often confuses the egomaniacal exploits of 'puffed-up' pretenders to be the end result of an overdeveloped ego-condition, i.e. an extended sense of identity. But this is not the case. It can however, indicate that the individual concerned is so enveloped in concerns of its own that it no longer regards with conscious effort those conditions which afflict and contrast soul-struggles within others. But in the instance of one who is so consumed by what is regarded as a 'self-perspective', often as not it is through a detachment from 'true self' into an overimposed condition of self-identity-abandonment because of exterial exploits.


It is a matter of identification - exactly where one seeks out their identity and identifies, whoever they are, in whatever guise. Above these conditions upon which we do shaft ourselves and cling to in such examination, we have also that divinity that is buffeted and protected and enduring many an episode.

The soul-life of individuals differs according to their levels of resistance. For it is resistance which determines that which they shall, from former encounters and experience, become quite able during contact, to avoid certain entanglements. If we have had previous experience with a particular region of thought or activity and have exhausted all inclinations and identity within that sphere, within that nature, then we have ability to pass on by and move on to that which shall hold us for a time, where more experience may be gained. So we gather full measure of resistance thereby. Otherwise we should be shackled to that which first meets us in early life or after death and find no way of moving on from such.


However resistance may not be complete without the keys of knowledge that determine the feasible 'non-relationship' in that which has become relation to us.


One may not simply resist absolutely everything, although one may witness some results of this when viewing particular disorders afflicting those who are vocally out of reach. A child who has what is termed today autistic traits, or a man who has come to severe mental breakdown, have suffered such a great imbalance of resistance-non-resistance, where their capabilities in this regard are for a time completely haphazard and non-discriminatory. They are for whatever reason, (and there can be many) thrown into a condition of utter resistance, finding that there is too much pain and no selection. It is a sorry turmoil of an individual who seriously cannot cope, cannot function and cannot 'hinge' safely or comfortably upon any reality, any sympathy.

Returning once again to the attitude of the ascetic, we find that he must necessarily resist that which the world offers him, but nonetheless must replace his cleavings to another region. He is not simply relieved of all and every cleaving. Now if in fact he has attempted consciously to effect radical changes all at once, he may come to the position of the above described mentally afflicted erratic. This comes too with those who have little or no resistance because of their dependence on alcohol, where we find many a man on the street lost to raving and fearful hallucination, who no longer withstands the world and has little love or binding interest in any particular. Men become forlorn, without flex and the ability to choose and decipher, and become either intensely involved or intensely resisting.


The ascetic plans to drive himself into further worlds through denial and resistance of that which he already knows. However, he may take with him inclinations which pertain to the workings of the world, of which he is undeniably a part of, and mistake these inclinations to be worthy of 'heavenly' response. Often we are to work through various motivations and mistakes on simple ground. It does assist one in early discrimination.

When we choose to artificially draw up into regions completely unknown and we have not 'sifted through' ourselves in respect to clearing of the motivations and equipping ourselves of certain strengths and virtues, we may find ourselves precariously 'without' at times when we are called upon for such commensurate levels of response. Therefore we are to be prepared and never to resent work for preparation on any level, in any way, regardless of how seemingly simple it might be.


It is too easy to presume that we hold complete knowledge of ourselves and of the powers within. This is why self-discipline and self-control are stipulated as primary practice, prerequisite to further learning. For we are at risk of many a great mistake, with a dual perspective, if we are to force our consciousness into higher regions and are yet without experience that knows of that experience. Water-skiing may be exhilarating to he who has learnt and practiced and developed the ability, but would be painful to he who is given the handle and the line and placed upon the ski, without a moment's notice. And we all know the feeling of being unprepared.

Resistance of itself can be a great discipline. Here we have a major and a minor. Minor resistance consciously practiced, needs have identification to know that which it resists. A man may willingly choose to identify with the dictates of his higher or lower nature. One may well require resistance and leverage in relation to the other. And yet the higher nature always gleans from which ever settlement is agreed upon.


The meaning of the Middle Path is one of balance rather than neutrality. The middle-way specifies that via comprehension of a complete overview we may come to know toleration of that which we may personally not tolerate. We may forever gaze forward with the ability and recall of that which has passed. It is a case of "one hand must simply know what the other is doing".


Things are not as impossible or as incredible as they may seem - and yet are ever more impossible, were it not for unseen implicating factors, ever more credible with outstanding representation. One must fix their goal firstly. This needs be reiterated time and time again. There are specifications to be consciously designed before they may be worked upon. And then the goals are to be tried and proven. Those who have benefited from larger experience may assist considerably when called upon to do so. However, it is of primary importance that a man can come to know of his desires and recognize them, and know of his goals to come to meet them prepared.


Some goals have inevitable results, and these themselves may only be realized by putting them into effect. Some goals are as gold and some are shadowy and resemble not the true intent. (Interesting typing error back then when the 'oa' was transfixed and goal became gaol!) Men must be encouraged to try and to strive! There is necessity which stipulates that for too long they have suffered second and third best. So many individuals are repressed and dissuaded from this. They shall never be content, even when they are living the semi-conscious existence- pulled this way and that. It is important that one takes one's life into direction and goes out to greet the world with fortitude and endearment. 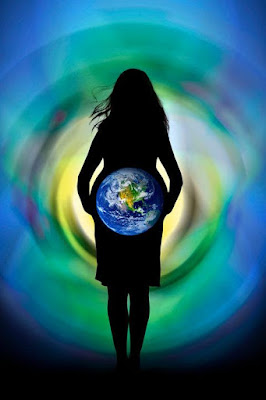 Know Man that you have endured this far!


There needs be a true sense of self-confidence which defies all those who doubt the truth, and doubt the divinity within. When one comes to seek out our highermost counterparts we do not forsake identity, but rather resume our true identity and reclaim our true divinity. We begin to respond in those ways which befit our beloved Higher Self and He who has made it so. Not one thing inhabits the Kingdom without the privilege to do so, by He who from which, we are born.


There is much to be reconciled and much to be known. We are to neither fear the encounters nor the labor, for there is little else to do!