At the Summit of Worldly Passion- 22nd September 1991 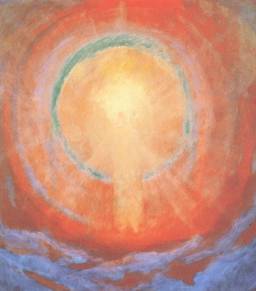 THE changes occurring in the world today do but represent a small skerrick of that which moves the breath within them invisibly, and is but a whisper of what is to come.


As a man may swing in and out from passions and also endure those quiet periods in which changes may effect, one finds that the apex of his experience is at the height of the passion; and this also applies to episodic fluctuations upon the globe in like manner. 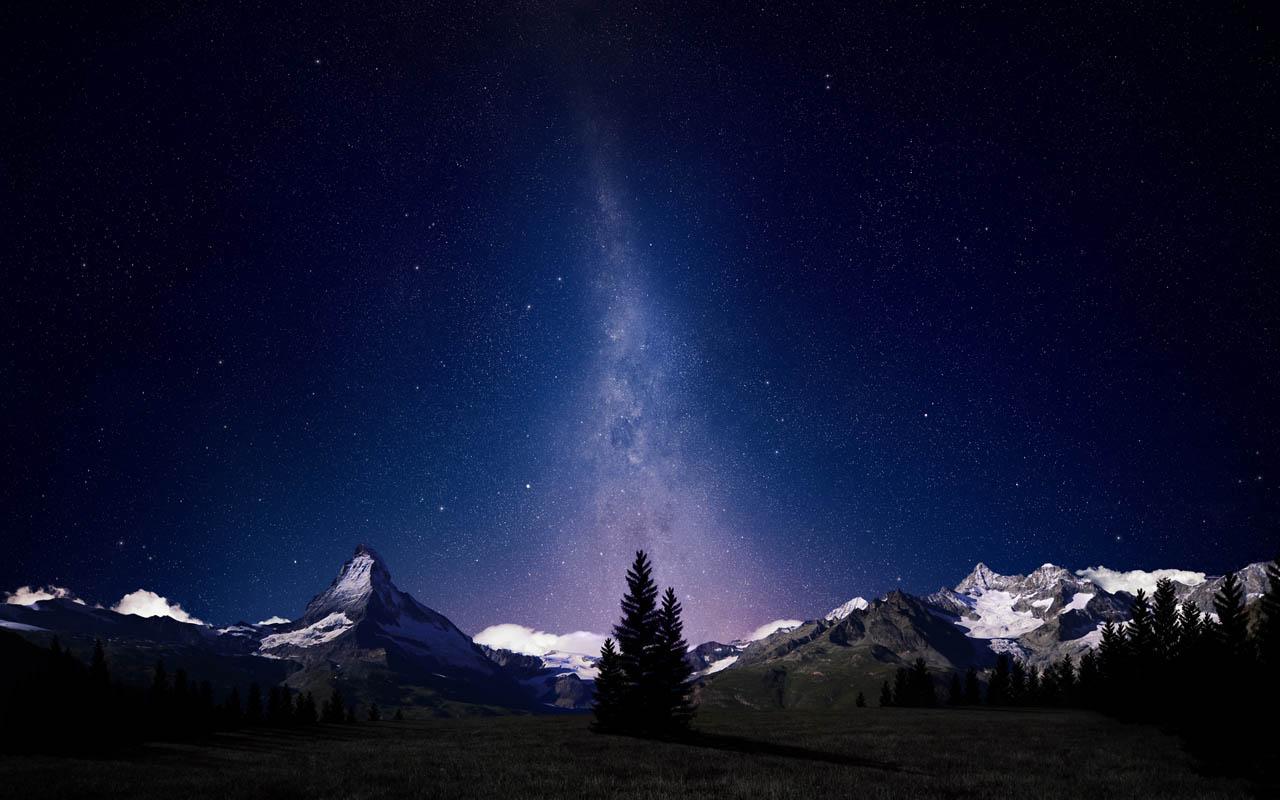 For us all, in this and the next century [this], we have come to such an apex, such an expression which is accelerated with swift magnitude. Concurrently also, the aspects within the outer starry system have set forth conditions that too incur many a great change. People may be reached in a way not hitherto possible. There shall be understandings, there shall be remonstrations which are unique to this time. Much which will define and determine the new order of the next two or more thousand centuries, shall be marked out in this our experience which is before us.

For many the pace is fast and furious. The heartbeats of men will quicken, their breath will shorten. To some the peaceful Globe appears to be spinning much faster; whilst to others the changing times present with every day a new perspective rushing in.

It is not only within the imagination that these marked changes occur, but also in reality the conditions of the past are drawing together and seeking expression of fruition. That which was labored for in the physical world one and two thousand years before, does return now to be answered and transmuted through this our present.

That which we do is greatly magnified today. Were one to reach out to a man with wisdom and heart-touched teaching a century ago he may or may not have responded well. However today, not only will that one man return your gaze and your smile, but also one hundred others shall be touched by this small gesture. For the time is perfect for men to begin to reconcile that which was hitherto vague and unknown to their conscious physical existence. The ethers are more responsive, men's thoughts are more plastic than ever. Materialism has reached a certain height and has begun to turn a corner.

Although there are many grand options as yet unclaimed, and furthermore there are acts of conscience yet to be answered, the possibilities are there in the extreme and the developments are sure to arise. The pioneers who have been before and labored for this period, worked hard and are not to be denied. Some are in existence physically, some look on from spheres higher, all will be gratified.

This is not to say that humanity's heartaches and sorrow has come to an end. It is to say that we are facing an epoch in which conditions are exalted and magnified, for better or for worse.

It is fortunate for those who are wakeful and may remain so. It is important that they try to help their brothers reach considerations which are primarily important to spiritual considerations. This is not a lifetime to be squandered or lost, but rather experienced as completely and exactly.

We cannot make sweeping predictions on actual occurrences, although we may work and hope for certain tides of change to free up those bondages which have hitherto been laid man upon man. But with certainty we can offer something of the nature of the times and reiterate the importance of that which we all do and are a part of.

Some of the older races upon the Globe may well resist such changes foretold. This is understandable and sadly for them the greatest of changes will be effected precisely in those very regions. This will occur in physical upheaval – perhaps sadly, disastrously so. For the Earth does push and pull and does strain at the outer periphery, and where it does not meet with the required flex it shall fall asunder and be torn at that part which has no compromise.

The global tendency is of great renewal - alike to the shedding of the skin of the snake. For the new world must meet at the summit of the old, and one shall depart whilst the other moves forward. Because of this our work is crucial in assisting men to realize more fully what becomes of them in the times ahead, and also that they are all the more responsive, receptive to the words of truth. For a time they shall even be affected within their very substance of racial-blood identity, whereby they shall be easily removed from those overwhelming ties and characteristics so inherited. From this there shall come a worldly sympathy and greater expression of brotherly affection, because of this very 'loosening' which has already begun. This is not to suggest that they shall turn their backs on the race that is theirs, or disinherit their families. But rather they may throw off those blood characteristics which distinguished them in great degree, and make new the finer bodies, whilst at the same time perceive all men in like manner. Even the Negro may be born once again with eyes of blue.

If there is to be one region which appears quite effortlessly to spring into change, it is the kingdom of the plant world. Here men might find great comforts, medicinal and otherwise, in coming to cope with these fast and furious times ahead. It is said that new species sprang up at the time of our Lord's visitation, and once again we shall see this in small faced flower or tangled bush, varieties which have not been before. With them come attributes of that which is much needed upon the Earth. They accommodate the impulses which are now drawn and brought unto us. Beware however, of those species which are known to be of poisonous variety, for they will become in strength tenfold; as some men may also.

In gold there shall be found yet another new quality; and also a metal which is an offspring from gold, alike to it and valued especially. Plagues which did strike the old world will resume fury and alike to the dreaded dragons which taunted and corrupted whole villages at a time, shall again seethe with larger, more hideous attacks. For sickness will too be exacerbated. But of all that is good for men and wondrous to be known and held, will be made all the more apparent.

When great spiritual beings enter down into the realms of earthly existence there is something of a tremendous impact made known by them doing so - unintentional perhaps, but real in consequence. Christ's presence made known upon the Earth does make for a veritable whirlwind of activity; even though the grass may not flatten beneath His Feet, the ground beneath does quake and shake, the feeble tremble and the goodly are glad. Long has been the grandest of expectations, and now at our highest moment of passion, He returns with great impressions made.

The travelling minstrel goes about the world,
Singing songs for his keep, and songs for his love,
And inspires both with enchanting resonance.