OPPRESSION, depression, suppression and submission, characterize a hapless stalemate of both circumstance and circumspection. When the psyche of a tired man with a tired mind attempts to view himself in relation to the world, his position therein is unreasonably evaluated.

Although we all suffer many a shortcoming and episodes of doubt founded on the perceived need for change, it is untrue to degrade our actual self which shares with all of the community of worldly and heavenly aspects, all that is wonderful, beautiful and praiseworthy. If there is any special mystery to be had within a garden, or for that matter the uplifting vision of a sunlit landscape, then it is also to be found in that which makes up our own being.

Often one may judge too harshly and judge unfairly that which we claim is our self. Such criticism turned inwards becomes so unjust and essentially is unfounded, and thereby causes great oppression and depression, inhibiting our happiness that we could obtain rejoicing in our true self.

One does not have to be exceptional to be beautiful. One need not measure oneself against any other, than Christ himself. And in self consideration, when all is said and done, this friend who has seen you through ages dark and aeons past, is that of yourself (true self) - who has endured. 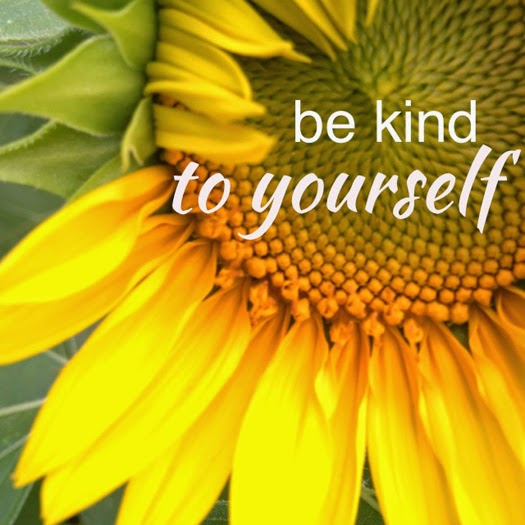 It is wise to learn to disassociate one's temporal qualities or characteristics, with that which is in reality the child of the heavens. Kindness acknowledged and allowed to one's actual self, gives over to sharing such a perspective with your fellowman. This is necessarily accepted before compassion with clear insight enables criticism to dissolve, in viewing the outer world.

There are those who would boast and make much of themselves ridiculously. However, that which they hold to be valuable and pretend to be so, is often mistaken value. In this they bring harm to themselves, for the emphasis of their being and the activity streaming forth is misguided. For these folk, depression is known too keenly, as they have ignored those attributes of the actual self to party with a counterfeit and dance with a specter of self-illusion.

When we feel love for another we surpass and override those details which are not particularly praiseworthy. We may or may not make account for small peculiarities or habits, and do not hold thought of their standing in the world. Love is very private and does not care for worldly judgments. So too, with our own actual self, which we must simply love, treat with care, to nurture and cherish- rather than confuse our actual self with that outer personality who struggles with daily demands, shifting this way and that.

A baby inspires much love and yet a baby is born worldly inadequate. You say, "But a baby is born cute, and I may hold this child, I may care for this child". In reality, we are still inwardly so. It does well to remember that which emanates from the child we were and still are: intoxicatingly cute and lovable in the eyes of God. Pity that our own love has been suppressed by the illusion that adulthood brings. From day one, the atmosphere of the globe corrupts that baby. With every breath, we impart something of our 'divineness' in exchange for temporal existence. And as the wrinkles form, that struggle between heavenly life and earthly existence eventually becomes reconciled.

If there is pride to be had and commendation to be given, it should be placed in the courage of the man who commits himself to the worldly arena. Lions were never the threat to those oppressed Christians. The threat was the taunting from the men, who with unholy unjust suppression placed them in with the beasts. 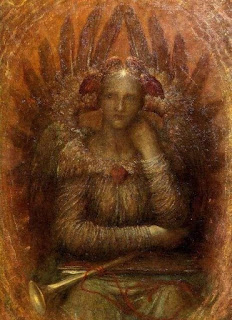 Never accept the notion that you are anything less than divine. All the courts of the world may not perceive a man truly. The Recording Angel is there as a guide, a guide to recollection and review. Even he has not the capacity of jailer or judge. If one is depressed it is because of unfair judgment: self-judgment or worldly condemnation that suppresses the true and glorious self. To reactivate those qualities which uphold the image of Christ, is to walk steady in the world and attempt each and every action and interaction with a loving confidence.

When a man enters Heaven depressed he comes as with a bag over his head. Not one soul may liberate him, and he knows not when to abandon this cover. Also the man who may drive through the gates of death in his Mercedes, he too cannot be plucked from the cabin in order that he may don wings suitable to divine instruction and enlightenment. But for those folk who know the values of the stars, and have kept a little corner lit within themselves from that which was a child, they with wonder abounding, may step across the threshold in happy dance, to embrace and be embraced.
Posted by Bruce at Monday, August 17, 2009