CIVILIAN in army speech refers to those who do not belong to the Army: the genteel population whose place is not in strategy or combat, but rather disassociated as victim or victor depending on the moves and shifts laid down by the armies of the world. To be civil denotes a certain uprightness or politeness, as constituted by the laws governing society and state. To be 'uncivil' is to be unruly and objectionable, in the very least to the very extreme.

We are all called to be good 'civilians', respecting civic duties and conforming to civic rulings. When the guidance of a particular society so stresses customs and imposes state laws which do not accord with personal objectives, correctly or incorrectly there are internal conflicts within both individual and the state that contains such individuals. Political interests are usually divorced from a spiritual perspective, as the politics of a given time leads to the path of conformity rather than the ideal of freedom. It would be an impossible task to impose freedom, but easier to impose state laws. The multiplicity of governments and their associated creeds today, testifies to the enormous task one would face if seriously endeavoring to mix the two. One's freedom is another's slavery in the world-mix today.

Governments struggle to make perfect the conditions for their people, in both democratic and socialist communities; having to answer also to the world community and the overall problems within and without. The question is, will a new order become revelation to the peoples of the Globe, a new answer to the concept of the individual and his relation to the state; or rather, will the adjustments shift to and fro, from hapless bondage to augmented frivolity.

Usually one must make the best of what one has, and yet there are individuals who choose to defy the present structures laid down on them. Because of reasons of the heart or conscience they find their society unacceptable.

There can be many reasons as to why a man may be extremely uncomfortable in the society to which he is born in. Such discontent is prevalent amongst the young in all societies, even when dire need does not call but rather conflict between the perspective of a better world and the reality of present day communities. This disquiet is destructively manoeuvred into distracting pursuits which naively do not connect with the issues at hand, perpetuating discontent.

The social order was radically put to task and confronted by our Lord just a short time ago. Concepts were sheared away in a defiance which only He was qualified to do. The King of Man became as any other . . . whilst we must stride through the world as a true King of purity should be. Before Himself He gave crowns and sceptres to every man! 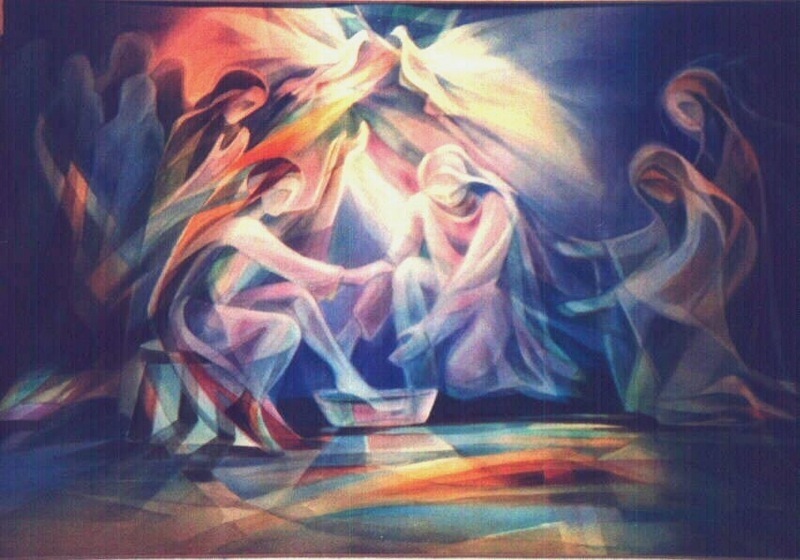 The laws of men will ever be in flux, as the basis of society rests on the faults and flaws of every man therein. Society sets laws of conformance according to the demerit of its people. In order to contain and govern, it will adjust and readjust accordingly. Also because of this, those who may suffer the worst of temptations do gravitate into such a sphere of activity. Politics does attract the individual who is motivated to attempt such control. A perfect society requires perfect individuals. For the time being, there shall be many a flag whipped by wind at a pole.

The spiritual order does also require conformity. However the laws of the higher worlds are fixed and are not open to adjustment, for they are based on perfection; as indeed our higher selves are most perfect.

The Higher Self knows of the justice system; it does recognize each and every station which perfectly works in with higher aspect. We could not contrive a better system than that which is laid down in Cosmic order. Here is the comfort that one may ordinarily seek from State, which the world of men cannot offer at this time. 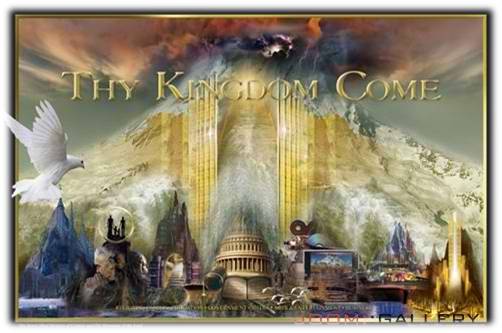 There is much one may achieve, in example of a good and holy life. If all men were to firstly serve the Father, there should not need be the restrictions of State dictating proper conduct. There are factors unseen which prohibit immediate turnaround, and yet the work of itself is most glorious in the challenge.

We have the perfect model laid down at the roots of our existence: in that divine seed of our being. We must not falter with grim outlook when we witness the struggles that mankind must endure. But nor must we meddle outwardly- at least without good reason. The most definite action in the healing of worldly society comes first within our own soul-life, and that which thereby we may impart to the world in conduct complying with the Heavenly order.
Posted by Bruce at Friday, August 21, 2009