FROG’S knees have to be particularly strong! The frog places equal balance on his knees, as on his feet. The weight of the torso defies the frame of the skeletal leg. Balance and motivation empowers propulsion, not the strength of the legs themselves.

Similarly a man's organs do not do the work singly, as we believe them to do. Of themselves they are more or less inadequate, requiring the stimulation from that individual to which they have adhered. They have no independence. They cannot function outside of the man. However, that which was formed in the past did separate off into developed species, spawned from Man. This became the animal kingdom as we know it today.

Zoology is the science of human biology. The blueprint as such, laid down by the constitution of man in function and form, geared with starry inclinations, gave form also to those physical creatures which represent evolvement from such origins. Man did take and perfect, and still requires to perfect, that which enclothes his soul and subtle sheaths. Offspring from this came bird, beast and fish which inhabit that extended expression, ensouling the inspired physiology.

Here is an intimate relationship between Man and beast. And still the lower self may have inclinations within the individual astrality so linked with physical function, that yet follow the call of the animal than take the lead from the higher self. The animal kingdom however, may take lead from the progressive evolution of Man. So if we partake in eating of the flesh of an animal, or working them so, interestingly enough, they too take from the table which we feed from. Our offcast scraps of evolutionary design become as form and function in expression, of ever new and progressive species.

Man did not evolve out from the animal kingdom, but did work through all that which constitutes the animal. He did not give the vital breath to such creatures, but through his existence he did give the patterns to which they inhabit and extensively work through. 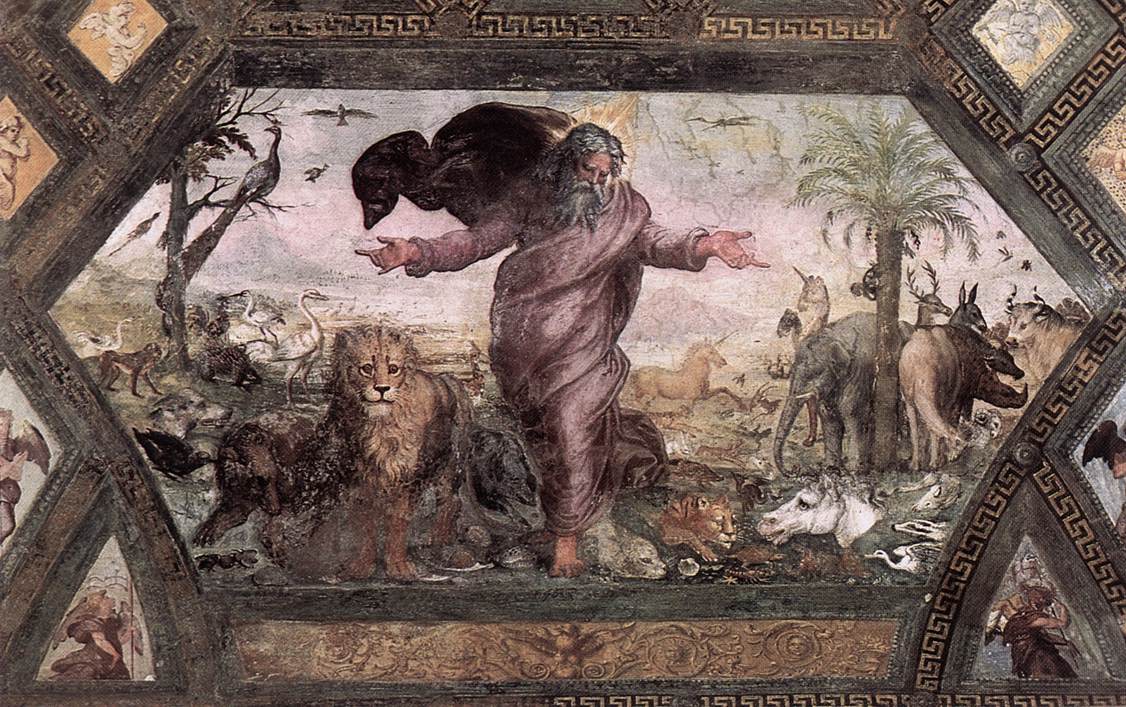 Animals, as with our organs, come from differing time periods with birth homes inspired from different regions of influence. Some are therefore more progressive in nature than others. Some are remnants of a former age (former, former age), which in time will abandon to an entirely new expression, depending on the call of the times.

They may wear their forms back to front or inside out. But the forces that have called them into being, from which patterns dictate, work in the same way. That which is a finger nail, may speak of a shell to a shellfish. That which is a humble crab, has adorned himself with part of the skeletal structure (skull, coccyx). Does the snake follow the bowel? He certainly excretes poisons very cleverly derived. 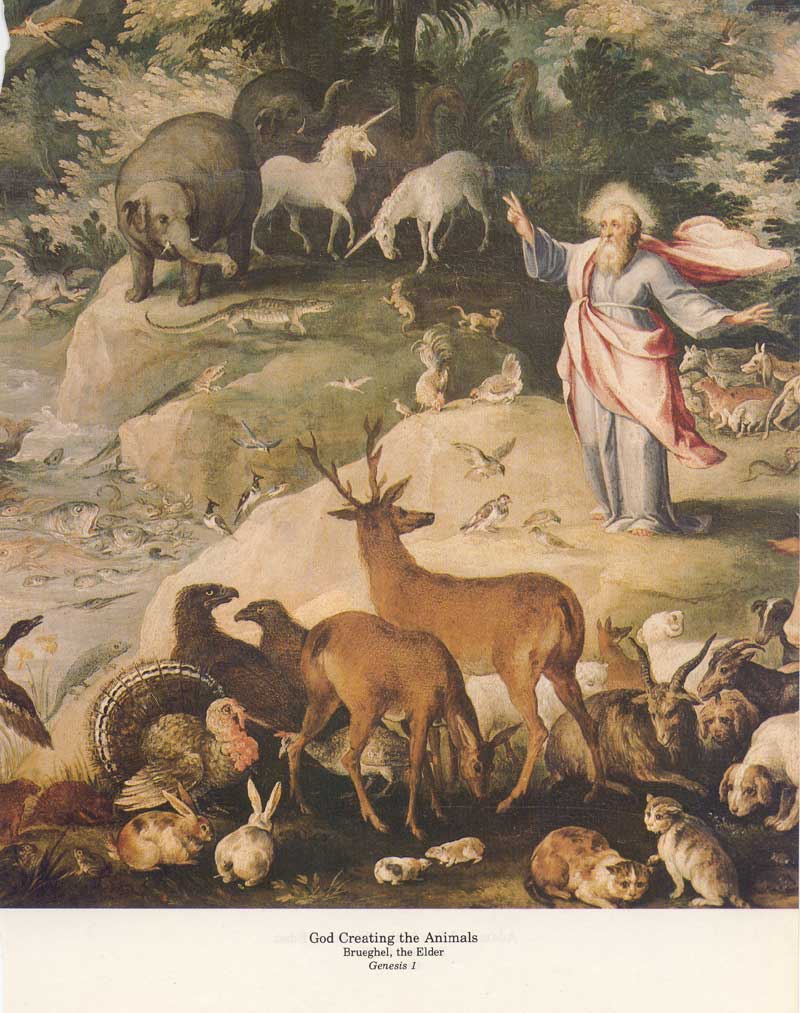 The system of coexistence, within the animal kingdom speaks to us of our internal conflicts today. The man of the future who may call together harmoniously such cosmic influences, and direct the forces accordingly, will again witness paradise within the outer extremities of his world. In no other way can this be effected. This was St. Francis' relationship to such lesser brothers. Others have displayed this before him.

There are those today who develop and form physiologically unlike the ordinary man. Their physical system is forerunning in the forms of the future, and balances, flows, assimilates and regenerates, permitting in accordance with the soul-directives commanded. This alone can have extraordinary effects on the local inhabitants of man and beast who contact such progressive men.

But this physical reformation cannot be conducted through physical engineering. The results from such, are by nature most evil at the outset. Receptacles and vehicles cannot of themselves draw and expel the cosmic forces. Master H. sensed some of the truth, and at one point believed that the physical counterparts to a man may be purified. He himself was born with many a peculiarity, and would not partake in a meat diet, and was well aware of the connections. His vision of a master race was out of time and out of place. The demons had the last laugh, when he himself mistook the future grandeur of humanity for the very creatures who would contrive to see such perfection unrealized.

Misplaced occult truths are far worse than none at all. The experimentation still carries on today. Legally and illegally, it is all immoral. There have always been Frankensteins. However, we note that usually those who do try to experiment with animal or incubi rarely involve themselves personally, and never work from their higher levels of being, striving to perfect a true and glorious individuality. What possible use are mutative and mutilated perversions, secondary to that which has taken up until now to have come this far?

Life streams in and out from the heavens, physical substance of itself cannot sustain itself alone, without such cosmic relay. Thus we must truly work for a better world, which takes its lead from all inner ability acquired. Replace the circus with a paradise, where each may be sustained harmoniously.
Posted by Bruce at Saturday, August 22, 2009