IN the beginning there was confusion, and such a great mass of confusing 'stuff' closeted the spirit of Man - wrapped as a babe, swaddled in the matter of thought, matter of fact, and enveloped in darkness.

And then it came to pass - although not in incremented time - that there was fluid and saturation: a golden rain did permeate and penetrate the veils of fact surrounding This golden fluid was light imbued and did radiate the substance of that which was then the world, as Man was downcast. Without this golden rain there should be no Sun made visible and no warmth to nurture growth. Those who are not so endowed do not, cannot, perceive the Sun and his radiations.

Thus the worlds divided and Wisdom ventured in amongst the 'matter' of fact.

Twice did men call out into the darkness that they and theirs be granted form. And thus upon the water grew all manner of forms, all of which were

And Man could converse freely with the Angels who hovered and clung to their dearly beloved. There was weeping as from a mother whose son ventured out to war, and last embraces as forgetfulness came to enshroud the being of

His spirit was clothed with earthliness, his soul was compounded by element and ether; his knowledge - so vast - was vaulted away as a keep-safe for future recollections. To taste of the experience of Earth, to summon the senses and befit them, to forgo the heavenly wisdom for the crude barbarism which he courageously challenged; albeit a most inner and personal challenge.

And the gods bestowed their gifts. Some were grand, whilst others troublesome. And men gathered unto them faculties and reservoirs of much which would sustain their being.
Reprieve from this, and that of this existence, was granted by one gift of such exit, named Death. And by entering into Death each soul could return once again into passages of spirit-insight; essential homes of his happiest desire.

"The earthly world would clarify much!" it was said. Clarify! And the promise and the pledge, was one of choosing.
And as if with a pack of cards, men were dealt destinies; according too, to parent stars and overseeing Angels. The push and shove began. The karmic wheel was spun. (They certainly built things to last - it's still spinning.)

Men clamored for experience, and experience was granted. Hitherto the windows into heavenly existence were clear and unblemished, and as long as Man beheld the greater vision he was content. However the troubles began when the soot and the silt of his own conduct (conductivity) besmirched that window through to higher vision, and no longer could a man discern the god from the gas.

Men fell back upon parables of historical note, and lived in their imagination for as long as they did suffer. But soon even this did dwindle; as the Earth hardened, their skulls too did harden and their hearts and minds did close.

Very soon all creatures of innocence - and there were many in number and variety - were tortured by Man, for his pleasure. The Earth was defiled by the insult of Men to Men, and Kingdoms sought divorce as argument seized compatibility. They never directly spoke to each other after that.

Men then took war upon themselves - having no other realm to vent their violations further. Once again the innocents suffered, once again the planet was defiled and insulted. Did Mars command the veins with an overbearing will of design? Atlas says so. Amongst the struggle and the madness there were always the enlightened ones, who protected and were protected from the tide of insanity which encouraged such stupidities. "It is time" said they, "to unlock the vaulted wisdom and return it to these men, who need it today more than the day in which they gave it over for safekeeping".

The men continued on with blank face and slovenly countenance - but the gnomes grew very wise. For they of the etheric kingdom were awake and willing, eager to help in the restoration of spiritual wisdom. The men had not the ability to receive it back. At most they would daydream and play with crystals or other objects of fancy; but no nearer to the equation of spiritual nuance.

Haughtiness incurred them from the asking and subsequent receiving. There was only one way to go: the long way 'round - the path of experience.

Blithely the men stumble on. And we wait and catch those who make it to the finish line.

If we could but fix our attention, our wills and our inner gaze upon one reality: He who has come to help the weary from the incongruities of the World; to be as He would have us be - nothing more and nothing less. 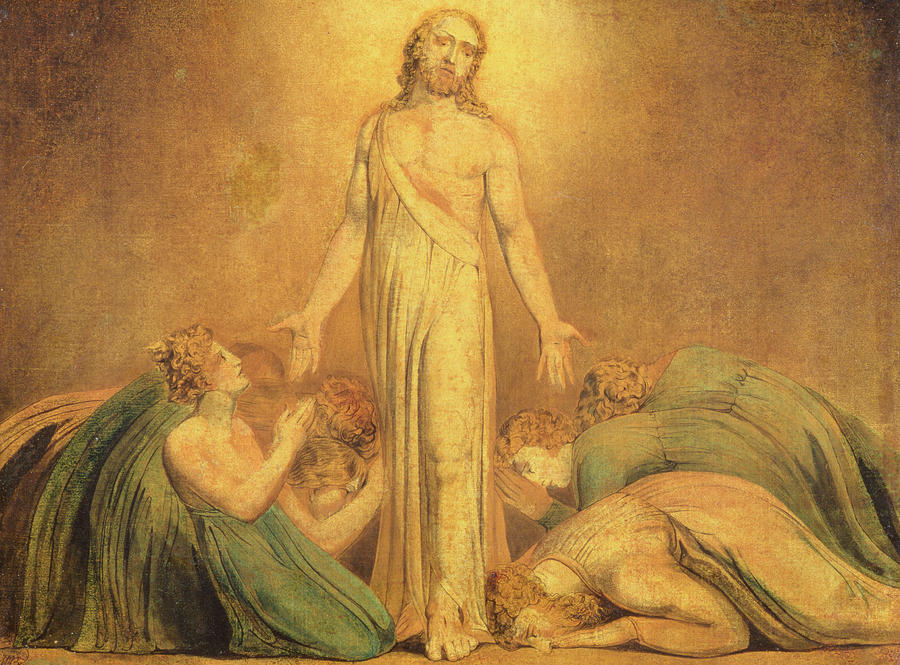