Question:
How are we to think about seeming incongruities in our work?


THERE is a difference between straight knowledge and its value in relation to the particular, and to Man. Consistency does not have to be comprehended to be there; whilst, vis-a-vis, comprehension of 'perfectly placed logic' need not place it the nearer to truth. However, if we pledge to strive to uphold truth and all of its family associates, we become ill-content with deviations therefrom - being as a beam of light thus distorted, refracting broken colors untrue to the steady light. 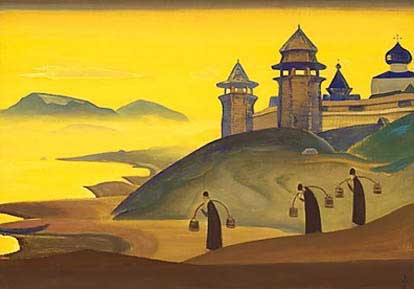 Straight knowledge, in the sense of factual notations, may be enlightening as long as it is relevant and worked upon by he who would consume it. So often the questions come but are as one another in the asking; and the answer no matter how splendid, is wasted away, discarded and dropped, in place of another hurried exposition. The practice of questioning is good, and yet further work will qualify the end value. Some men are desirous to know all at once, and are impatient for not only immediate realizations, but realizations that they have not prepared for.

If it is understood that all students must suffer frustrations, longings and perplexities, it is not to say that the prerequisite to higher knowledge is such suffering; but moreover, that it is the frustration which shall later flavor the reward of result. It is the longing that will enstrengthen the embrace that holds the final prize, and it is the perplexity which ennobles the wrinkles as born, which dissolve come the new day of true and rightful knowledge received.


One does not work these tasks for a diploma. All study requires firstly a love for the study thereof. It is good to wish for the grace of higher knowledge, it is better to heed that which we already know.


If there is a conflict of opinion within this work, it may be that there are slight misunderstandings on behalf of any of those who do partake - including us. And it shall be said, that problem-solving is honorable in this regard. For where there are solid misunderstandings, both student and the work becomes ill-affected - somewhat diseased - and so it is no light matter.


Therefore, even though it may be moderately painful to review ourselves and our thoughts and our work, and even though it may involve years of such quiet pursuit, it is a useful and worthy endeavor to 'seek out' such inconsistencies as are bothersome, or loathsome, and readdress the issues- providing that we are not personally troubled by citing and applying ourselves to the troublesome perplexities. And there will be many. Even this is what the scholar thrives on, the inventor invents from, the chemist makes balance of.


There are symptoms of inconsistency which may help us decide as whether the ineptitude lies with us, or with the facts as presented. If it becomes apparent, after much thoughtful inquiry, that there are radical and opposing differences, then we may be positioned to have to choose one above another. Most usually one can divine one from the other for themselves. If there can be a blending of thought, well and good, it may stand as it is with that possibility.


The greater realm of difficulty lies when we venture into knowledge which is component to meaningless facts - which is not to suggest that knowledge is or can be meaningless of itself, but that he who would weigh one against the other is too ill-prepared to 'take in' any value of comprehension. Thus the problem of inconsistency may well lie in the outer facts, for he has no way of beginning to qualify what is before him.


This may appear a simple point overly stressed, but it is most relevant to the ways in which we approach and receive these studies. We must never give up deciding for ourselves; and decide importantly, in courtesy to the truth.

What use has a babe to recite the names of the Apostles? But give him twelve jacks and color them differently and he will experience their vivacity as he watches them lean and topple in relation to one another. He can comprehend the value of the relationships of the twelve Apostles by the very act of this contemplative play. To experience the value of this, he need not name them. But come the day when he does name them, he shall know something of their constituents.


If you wish to teach, by all means let folk touch something and interact. We can carry the significant thought above, further into everyday relevancy. Many a teacher has taught with his ensemble of visual and tactile tools. 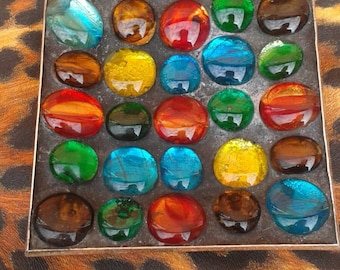 Men need to experience participation in lively learning. This is another reason for the advancement of those who are supported with a group, as opposed to the sole student who has not the benefit of clashing, sparking, stimulating discourse with shared discoveries.


It is not meant to be condescending when speaking of the lesson of the baby. For one can find the colors and meditate upon twelve pebbles, for there will be an inner correspondence made evident.

On the subject of falsehoods in esoteric thought: Some lies are perpetuated by miscomprehension and worse than those, are the falsehoods delivered because of the intention for deception for the purpose of self-gain. They are all poisonous and may not be 'passed over' or encouraged to remain.


There are inner paradoxes as well. Not the least which is certainty - despite our mistakes in the past. How may sureness cohabit with naivety? But it does, and each of the two are no less valid because of one another. That we may experience uncertainness, and reflect and reconsider; and that we may know with definite certainty convinced and unwavering, is a gift of a struggling self-consciousness and a paradox within.


Take sunshine for example: it is different things to different people. If we were to be truly concise we could devote an entire dictionary to descriptions strictly about sunshine, and all of it would be correct - all of it. If we are uncomfortable with the prospect of unending study then we may rest upon the single answer and be content. 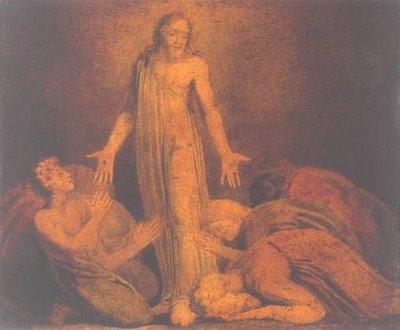 If Christ is shattered and refracted and in limitless form we may be no closer to Him to know this - whilst He is but a breath, a sunbeam, a tear, away. This is why we return to the thought that participating in great truths requires that we look inward to the heart of that mystical providence, and sit in that quiet space from which all else does pivot. The eyes will see, the depths of the mysteries will be penetrated, and drawn deep into the soul.

Remember too, many great and worthy concepts are there to sit evidently before one's soul - even if the personality has not the means to digest them. It can be also, that by profound considerations we impart to our immediate fellows similar parcels of great and wondrous insight. This is why men seek out great men and clamor to touch them and to be in their vicinity. They instinctively know that a man imparts much by his being; and importantly in that of which he is highly qualified.


The 'mechanical approach' as highlighted in a question, is an interesting view of laws and their operations. In other systems there is predictability, for when laws are so 'tight' and balanced, there are consistent provisions for such 'sameness' perpetuating upon itself.


One has only to look at the diversity of Men of ages past and of their abilities, to crack a smile at there being rigorous 'mechanical' applications that are to be in place and enforced. Even the very form of the human frame is not expressive of uniformity, symmetry, mechanical predictability (separate to soul) etc. There is another paradox, as we are obedient to very definite laws but are free to move in and out of them; and they provide for destiny's bargains. 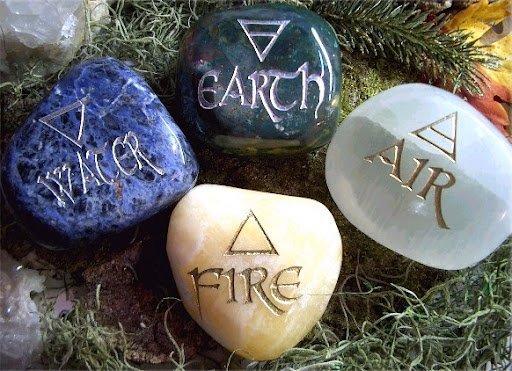 As for the predominance of some currencies, it is not unusual for men to be summoned to a task, that are best fitted to a need of that time. If one were to trace further the apostolic trends and 'match up' similar divisionings, it could be found that overall the currencies are relieved periodically. If you were to actually name the three currencies according to their characteristic, would you name them as Water, Old; Fire, New; and Earth, Current? It is interesting. Sometimes when we look for patterns we may be looking for the wrong ones. Look at your two hands. They are a pair, and not a pair the same. Their markings are different, their singular operation is different and they are unique to any other hand in the entire world. The greatest and most wonderful perplexity is the provision for individuality with our cosmic law. So we may seek compliance, consistency and conformity within our knowledge and be reasonable in this; whilst realizing that it is those distinguishing characteristics which make what we seek conform to our knowledge worth knowing.